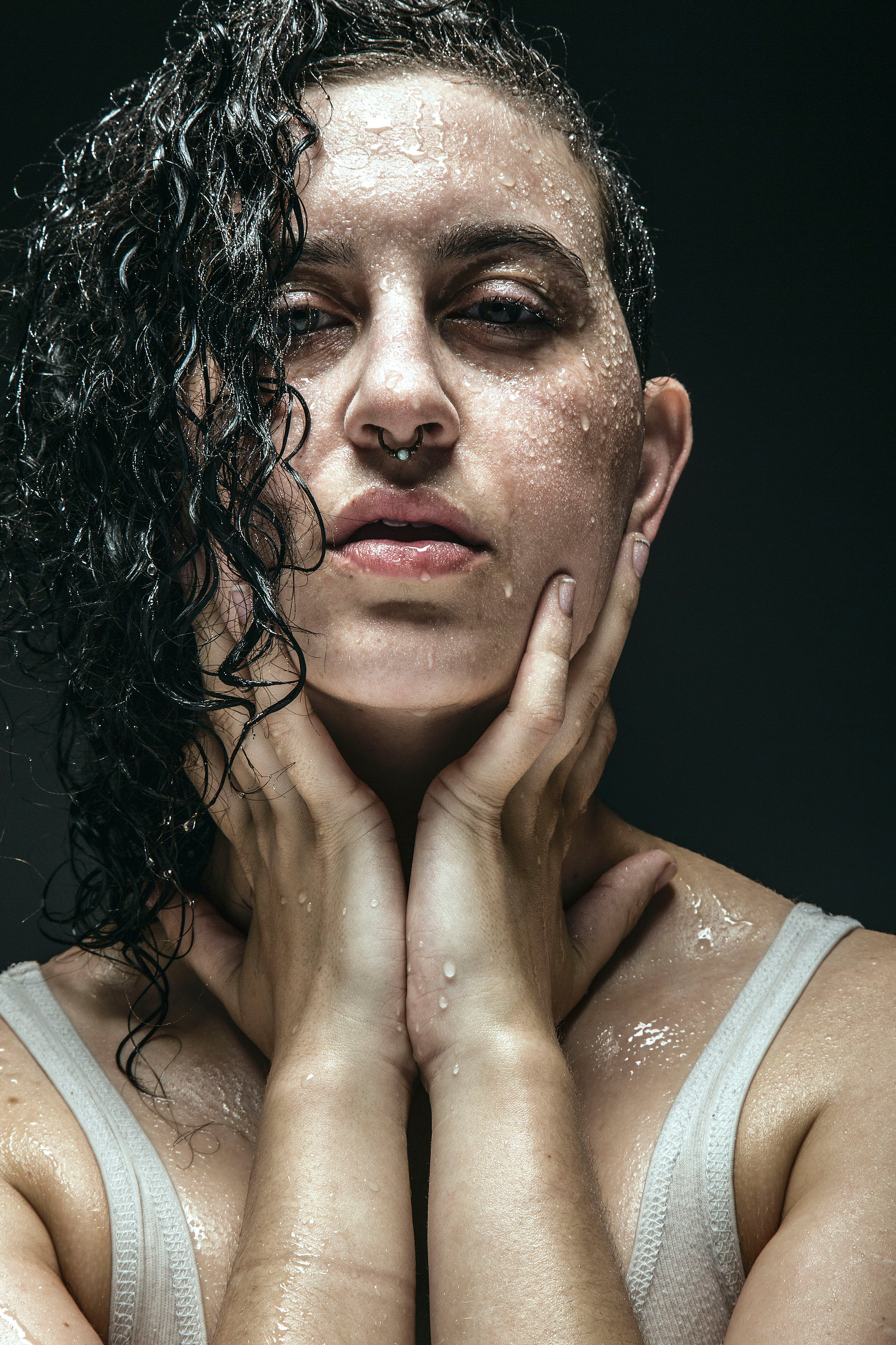 Theater is a vehicle for change. Our product is empathy and human connection. Through narrative and representation, we have the power to humanize experiences that may be misunderstood; to redefine one person’s perception of another; to explode, explore and challenge boxes that go unquestioned, boxes which allow us to sort each other into comfortable classifications that diminish our individuality and contribute to the erasure of entire communities which are otherwise thriving.

The genderqueer community boasts some of the most exciting artists that this industry has to offer. Beyond type, beyond look, beyond boxes to check, we look to actors as passionate communicators with something to say. Our world, which still largely operates within a binary understanding of gender, aggressively erases people who find themselves elsewhere on the gender spectrum. While plays like Taylor Mac’s “Hir” are starting the conversation and opening up opportunities for non-binary folx, these actors are still at war for visibility, for the chance to show up, not as a statement, but as themselves, on and offstage. 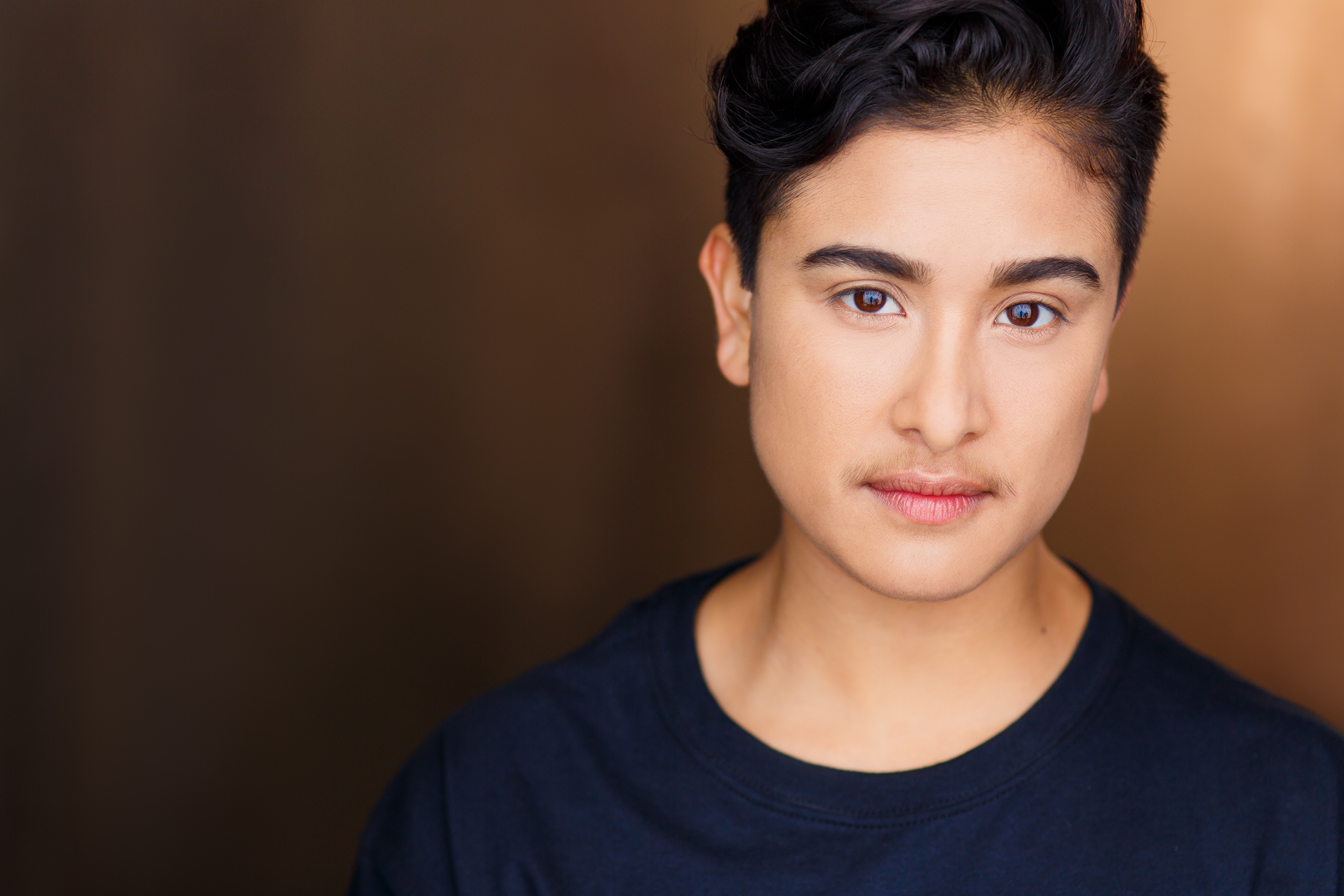 I went into this exchange with casting director Catherine Miller and actors Avi Roque and Emilie Modaff hoping to walk away with an understanding of expectations, of what’s okay and what’s not okay when working with non-binary actors and a new list of best practices to guide us through the challenges of a new communication standard. What roles should we call them in for? What language is preferred? How do we move forward, into uncharted waters, while keeping spaces safe?

What I found was a deeply profound call to discomfort and progress, to shift our approach to story away from type and toward individuality as well as a conversation that cannot be summed up in a thousand words.

Or can it? As Emilie Modaff says succinctly, “Discomfort is better than oppression.”

Actors want to work, and a large portion of plays and musicals produced are revivals. With so few existing non-binary characters, I wondered: are gender non-conforming folx comfortable playing roles that are gendered?

The answer: it depends on the person, and when in doubt, ask. Ask respectfully. Ask from an educated point of view. But transparency in communication is vital if we are going to learn.

“I’m no longer interested in playing roles listed or posted as ‘Female’ ‘Girl’ and ‘Woman’, but I am now finding myself wanting to play roles listed or posted as ‘Male’ ‘Boy’ and ‘Man,’ depending on the specific character and the script,” says Avi Roque, though they pointed out that, in these instances, they are still being asked to choose a binary identity. For Roque, comfort is largely about whether or not they are being tokenized: whether the request to work on a project is based on what they, as an individual, can bring to the table, rather than being “plugged into” a role to fill a diversity quota.

Modaff, at this point in their life and career, is comfortable being considered for femme roles. However, the goal is to reframe all existing narratives in a less gendered way.

“Queer people have been around,” says Modaff.

Being non-binary is not new and it is not a trend. Often, companies and directors offer up the dramaturgy argument for keeping characters in strict gender roles. Dramaturgically, the erasure of genderqueer people is driven by narrative, which we have a powerful opportunity to correct. More stories than we recognize can be just as truthful and resonant, likely even more so, without being aggressively gendered.

Roque tells me about their experience booking an industrial. The original sides (the script excerpts used in auditions) had gendered pronouns, but once an offer was made, pronouns were changed to they/them/theirs, which didn’t change or compromise the integrity of the work.

Roque was also clear to stress the importance of developing new work (“Grooming writers who are not cisgender”) that gives further visibility to genderqueer actors and playwrights.

Roque and Modaff were careful to point out that visibility doesn’t just mean producing issue plays about the gender binary though communicating these stories to an audience is still important. Nonbinary stories exist beyond issue plays and genderqueer actors are versatile. They have myriad stories to tell.

“We are people. We are talented people. We can tell a story,” says Modaff.

These artists are on the front lines of this conversation. They bear the brunt of the burden to educate, “not because I’m an expert, but because I exist in the world as a person who cares,” Roque points out. They often make difficult decisions about whether to negotiate their ideals and wellbeing in order to get work. It is our collective responsibility to lift this burden where we’re able and that starts with changing the way we talk about actors, broadly.

“As a non-binary casting director, I feel like I’m an advocate in every space I enter,” says Catherine Miller, who spoke of being a liaison in the casting process and a champion of transparent communication. “We need to make space for actors to say ‘No’ without the fear of a bridge being burned.”

It is beaten into the brains of actors that they are replaceable. There is a clear difference between demanding a high standard of professionalism and cultivating an environment where actors are afraid to ask for what they need, leveraging a competitive artistic environment in service of staying comfortable. If we educate ourselves, there are needs we can anticipate, small ways in which to unburden these actors and let them know that they are valued, in addition to engaging in larger conversation about the future of storytelling in our field:

This list is a place to start and will continue to grow and deepen as will the conversation. This conversation will be vulnerable. It will be uncomfortable. It also affords us the opportunity to open ourselves to an extraordinary community of individuals who are working for the growth and progress of our industry.