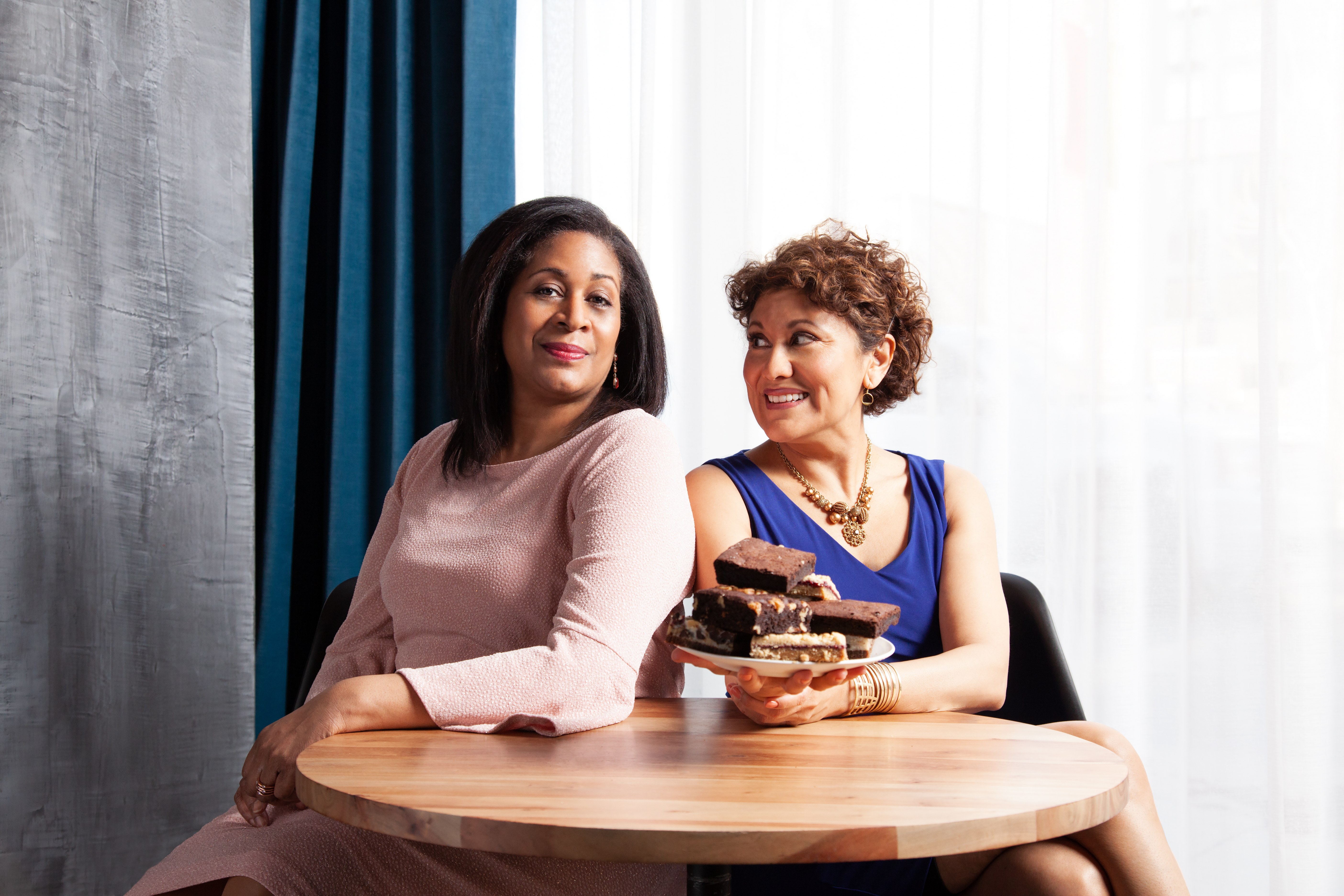 Ora Jones and Sandra Marquez in a promotional photo for “The Roommate” at Steppenwolf Theatre Company/Photo: Michelle Nolan

2
Linda
(Steep Theatre)
Olivier Award nominee Penelope Skinner’s latest is a searingly funny portrait of a woman on the frontlines of the fight for relevance.
Opens July 12

3
Everybody
(Brown Paper Box Co.)
Branden Jacobs-Jenkins’ modern riff on the fifteenth-century morality play follows Everybody (chosen from the cast by lottery at each performance) as they travel down a road toward life’s greatest mystery.
Opens July 16

4
The Harvest
(Griffin Theatre)
The Chicago premiere of Samuel D. Hunter’s play reminds us that faith doesn’t come easily, no matter where you look for it. Jonathan Berry returns to Griffin to direct.
Opens July 21