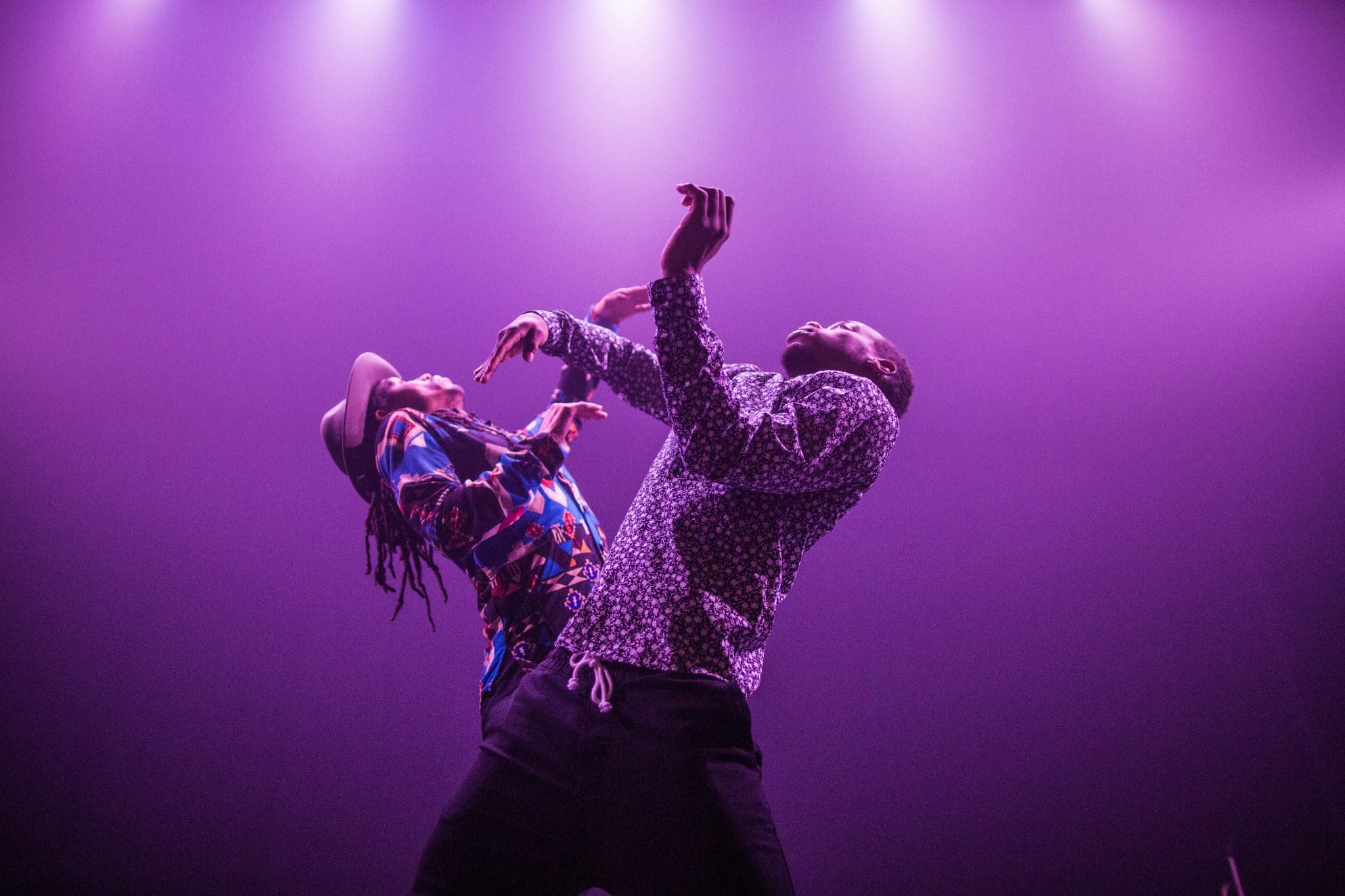 3
Conference of the Birds
(Burnham Wildlife Corridor)
Nejla Yatkin takes the audience on a participatory dance journey along the lakefront as part of the Park District’s Night Out in the Parks series.
September 1-16