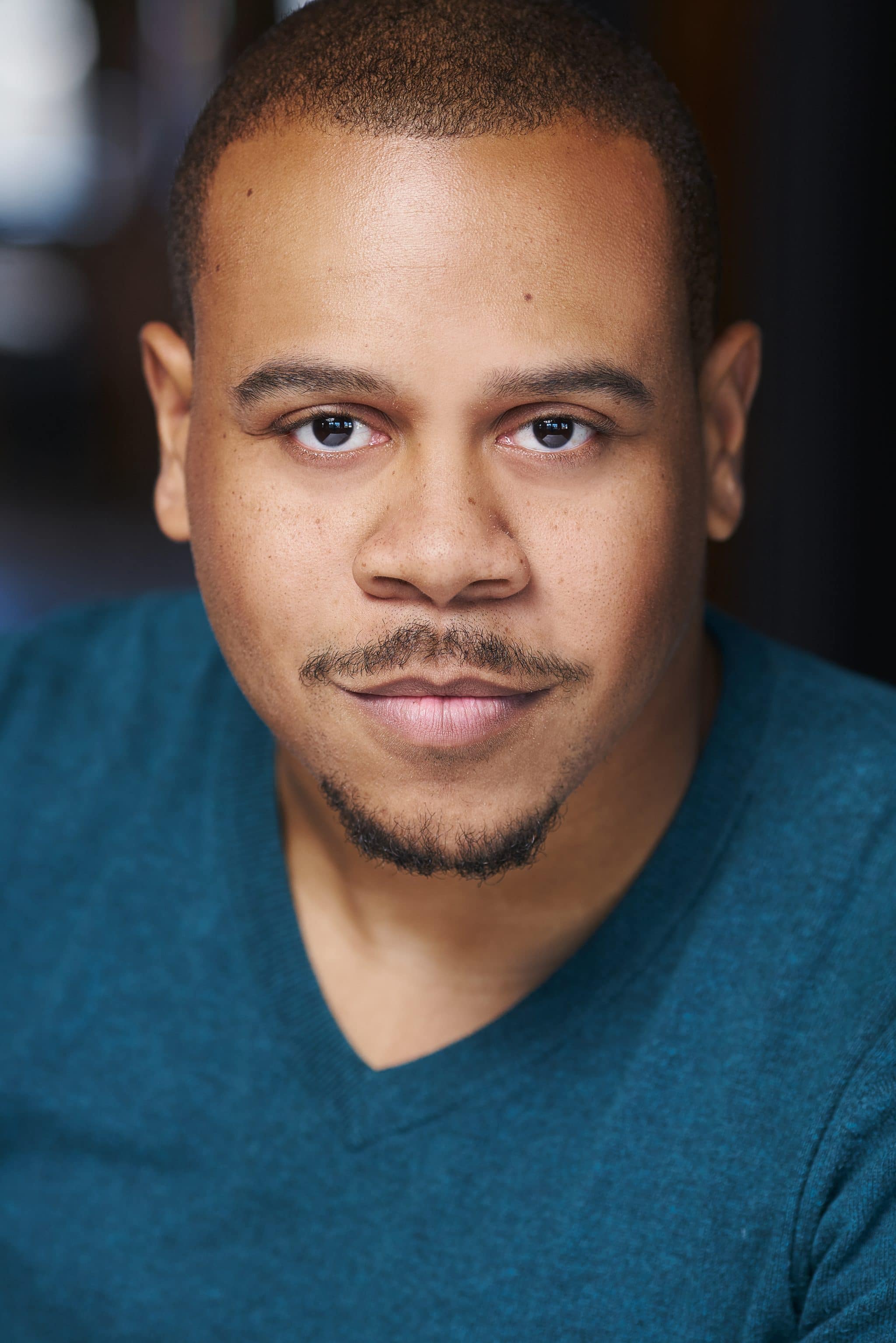 Already an accomplished actor, Wardell Julius Clark has added “director” to his resume, making his debut in this new role in January with Stage Left’s production of “Insurrection: Holding History” by Robert O’Hara. He stayed busy throughout the prolonged Chicago winter directing Redtwist’s “Surely Goodness and Mercy” and joining Marti Lyons as associate director on Court Theatre’s “Guess Who’s Coming to Dinner.” This fall he—along with associate director and Newcity Players 50 alum Sydney Charles—will direct Red Tape Theatre’s production of Young Jean Lee’s “The Shipment,” her 2009 play about media representations of African Americans. We talked about Clark’s artistic milestones, how his experience as an actor shapes his process as a director and the role of theater in addressing injustice.

I saw a review of a show you were in where a critic referred to you as a “newcomer,” which you yourself pointed out was amusingly inaccurate. Let’s set the record straight: When did you get your start in theater and what are  the milestones you’ve hit between then and now?

I began acting when I was four years old. Throughout my childhood and into college I was part of an inner-city dance and theater program called Sparkle DanceCompany in Fairfield, Alabama. We traveled and performed all over the country from Disney World to New York City. When I think about milestones, I think about productions or performances that I am exceptionally proud of or peers and mentors I have gained since I began working. My Victory Gardens debut in 2011, “The Gospel According to James,” was my first Equity theater show and I got to work with the living legend André De Shields. The fiftieth anniversary of March on Washington coincided with our opening night of “A Raisin in the Sun” at TimeLine Theatre in 2013, a show that extended twice and ran one-hundred performances. Last summer I got to play Othello at Theater at Monmouth, an experience which changed me as an actor, artist and storyteller both professionally and personally. Meeting Robert O’Hara in college, becoming friends with him, and making my directorial debut with “Insurrection: Holding History” is a huge one for me. Directing my first reading in New York City this past spring of Osiris Khepera’s “Shola’s Game” at the National Black Theater was also pretty cool!

You’ve recently started doing more directing. What appeals to you about this relatively new role? How does your acting background inform your directing?

I am someone who enjoys working on both sides of the table. As a director, I get to share my vision of a piece and collaborate with others to make that come alive. Being in the rehearsal room is really one of my greatest joys. The understanding I have of being a single piece of the puzzle as an actor greatly informs how I shape the piece [as a director]. I have had experiences both good and bad as an actor that have taught me ways to communicate with actors but also keep the energy of the rehearsal room conducive to the best possible work. I try to maintain a very fun, lively atmosphere in rehearsals. It helps the process and it rarely feels like work.

This fall you’re directing “The Shipment” by Young Jean Lee, one of the most exciting and—I hesitate to even use this word for its loaded connotations—controversial playwrights writing. When did you become interested in directing this play and why?

I read the play back in 2010 and had heard about it when it was touring. I have always loved Young Jean Lee’s writing and thought this piece was so bizarre and cool with what it was addressing, what it was asking of the audience, and how it would be perceived. I love plays that shock the spirit and shake the nervous system. No one will be comfortable and no one is safe. That is my favorite kind of play to work on and this is definitely one of them.

You’re part of an ever-growing number of Chicago theater artists who are visibly active in social justice. Where do you see the intersections between art and activism?

Dominique Morisseau [who wrote] “Sunset Baby” [writes], “What we do with our art is our revolution.” I feel that we as artists have a strong responsibility to be the voice of the people, relentlessly calling out and addressing social justice issues in our society. My passion and dedication to the work I create is fueled by the world around me and the many injustices that I see. There are many ways to be a revolutionist and making thought-provoking art is a powerful way. I choose to use my platform on social media to call attention to things others might not know or see. Awareness is a big thing. As we know, white supremacy is embedded into the very DNA of the American fabric and there is simply not a place or environment that does not need work in that regard. I like to think of my work as a call to action, to be more aware, more compassionate, and more loving.

What’s coming up next? More directing? A return to acting? Perhaps some playwriting or composing, just for fun?

Yes it is a return to acting. I will be back onstage this fall at American Blues Theater [in “Flyin’ West”], getting to play with some of my good friends, in a play that I have loved forever. After that, in the winter and spring, I am directing two Chicago premieres: “Dutch Masters” by Greg Keller at Jackalope Theatre, and “The Watsons Go To Birmingham” adapted by Cheryl L. West at Chicago Children’s Theatre.