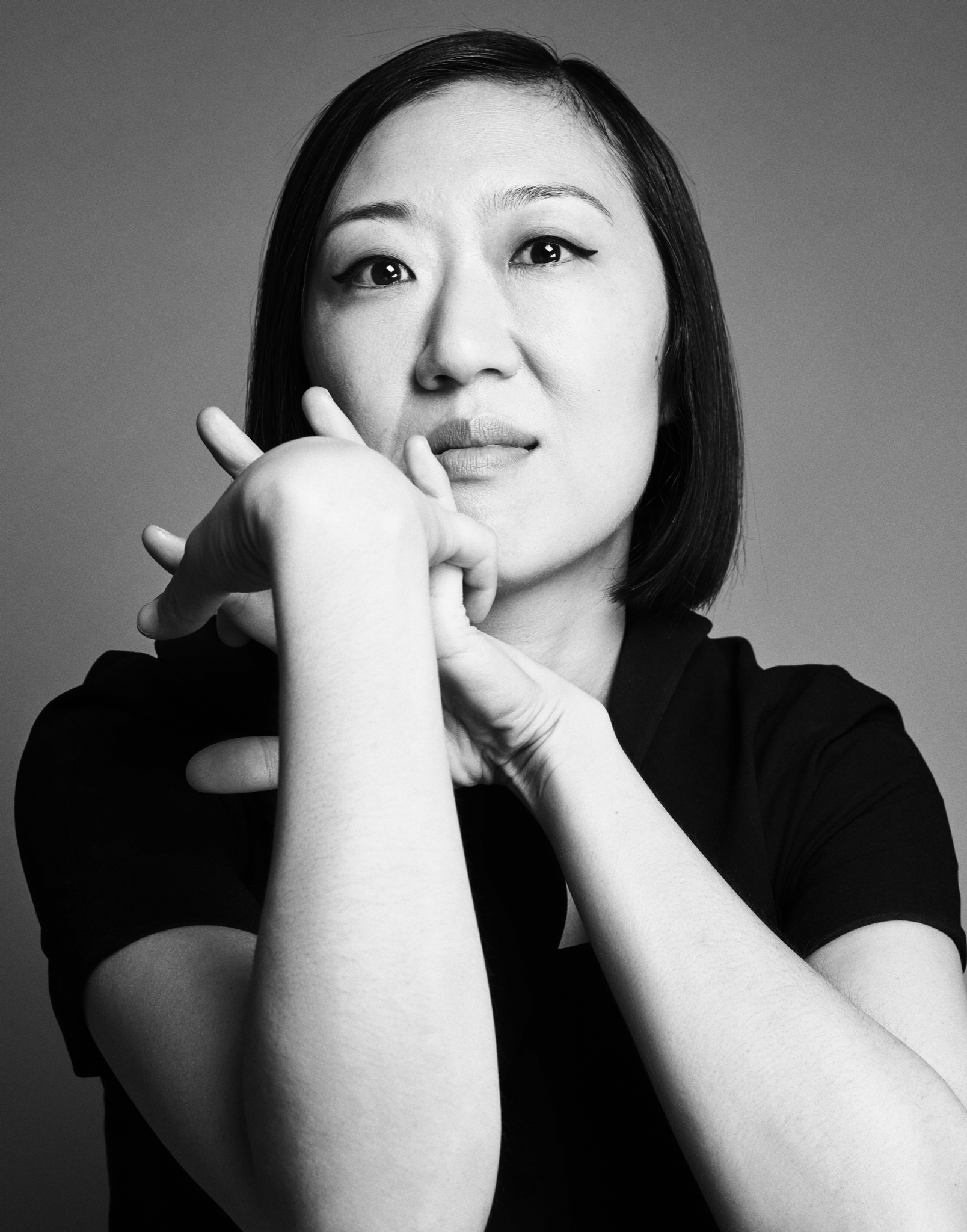 The Shipment
(Red Tape Theatre)
Playwright Young Jean Lee uses her razor-sharp and unsettling humor to upend the tropes and surface stereotypes of African Americans that permeate our media, entertainment industry, and the dominant culture (aka white-perceived) narrative. Audiences are confronted with cliches, distortions and brilliant sleights of hand that force us to go beyond the lampoon and shift the lens through which we perceive race in order to confront our own bias. Directed by Wardell Julius Clark, with associate director Sydney Charles, all performances are free.
September 7-October 13

In The Canyon
(Jackalope Theatre)
Presenting a new American saga by Calamity West spanning from 2007 to 2067. In an exploration on the present attack on abortion, this world premiere imagines a broken society rapidly declining into a future world set in the rocks and walls of a canyon, where a story of resistance is birthed. Directed by Elly Green.
October 23-November 25

Rightlynd
(Victory Gardens Theater)
Rightlynd is Chicago’s 51st Ward. The El doesn’t run here anymore and it is full of abandoned storefronts, crumbling apartment buildings, and its fair share of crime. A powerful real estate conglomerate is planning a massive redevelopment project that would gentrify the neighborhood and change Rightlynd forever. Only one woman stands in the way: Alderman Nina Esposito. In award-winning local playwright Ike Holter’s ambitious new work, one woman tries to use her street smarts and raw determination to save the Chicago neighborhood she loves. But will the political machine turn her into the very person she is trying to destroy? Lisa Portes directs the first play in Holter’s ongoing seven-play saga set in this fictional Windy City neighborhood; the story cycle that includes “Exit Strategy,” “Sender,” “Prowess” and “The Wolf at the End of the Block” as well as the upcoming productions of “Red Rex” at Steep Theatre and “Lottery Day” at the Goodman.
November 16-December 23