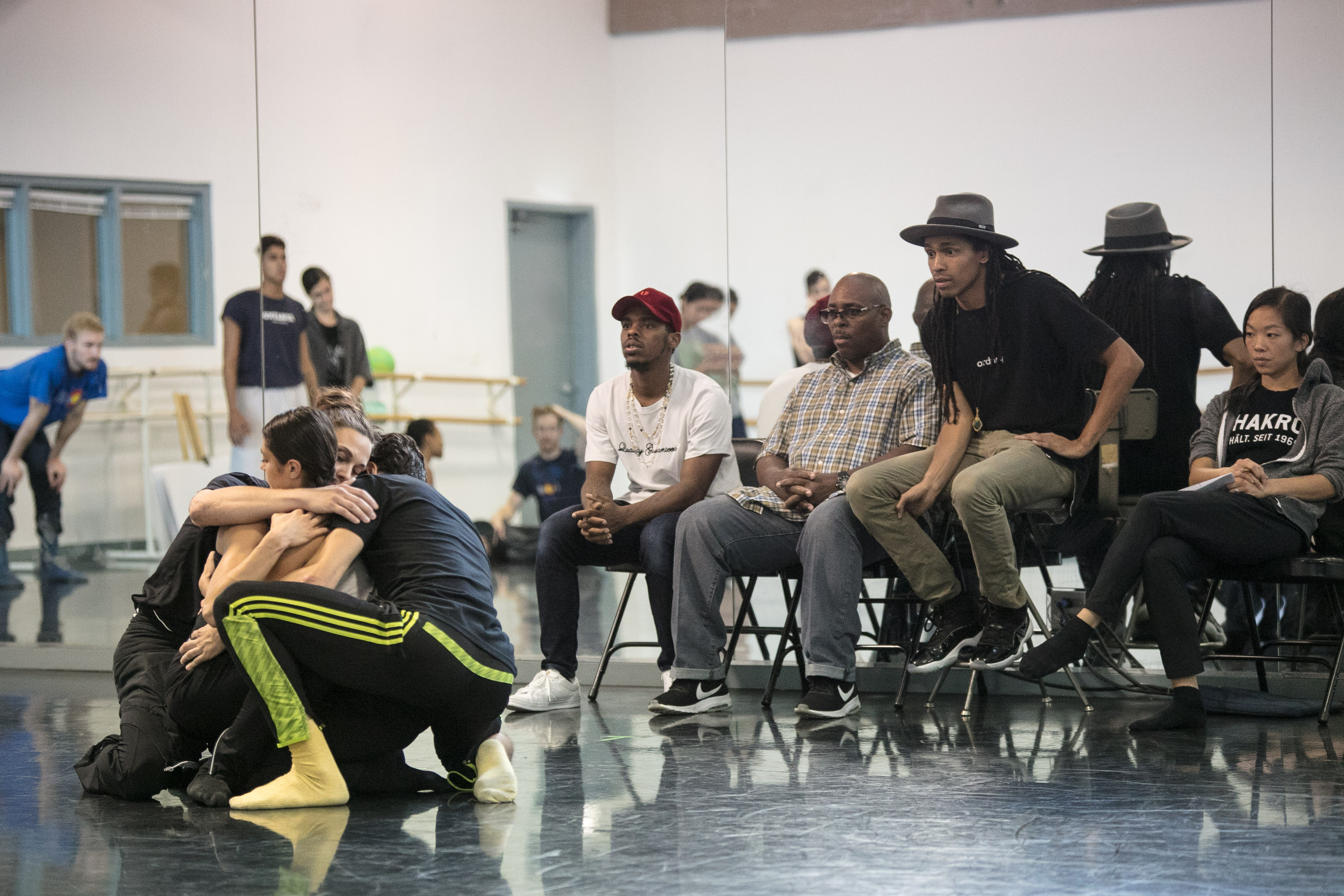 Contemporary dance is categorically difficult to define. While the term broadly refers to dance occurring in the later half of the twentieth century, there is not a singular definition that encompasses the complex web of global forms, cross-disciplinary influences and historical contexts that drive the field forward as a whole. Described as a “functional catchall” by Moriah Evans, editor of Movement Research Performance Journal, the field of contemporary dance defies any sort of simple classification and is instead better conceptualized as a fungus. Yes, a fungus. The mycelium of a fungus, specifically, which is a sprawling network of subterranean, interconnected filaments from which nutrients are drawn. Made of living fibers, no point of origin, no central locus, contemporary dance, just like mycelium, does not start from anywhere or end anywhere, it simply grows from everywhere.

This seemingly random reference makes perfect sense in the context of Hubbard Street’s Fall Series, which is a composite of interwoven movement styles from across the expansive mycelial web that is contemporary dance. The evening, curated by HSDC artistic director Glenn Edgerton, is organized in three distinctive parts bound together by the music of Grammy-award winning Third Coast Percussion and the shared theme of sustainability.

The series begins with a new work by Movement Arts Is, comprised of Jon Boogz, a choreographer known for his unique use of popping, and jookin ambassador Lil Buck. Buck specializes in the Memphis-born urban dance style, jookin, which is characterized by gravity-defying footwork and rapid body sequencing that makes one appear to hover and undulate with supernatural ease. Working together, Buck and Boogz aim to promote positive social change through dance. Inspired by their firsthand account at the Standing Rock Dakota Access Pipeline protests, Buck and Boogz employ eight highly skilled Hubbard Street dancers to communicate about socio-environmental issues related to DAPL. “We hope this piece inspires people to appreciate the planet, appreciate our resources,” Boogz said in a recent interview, “and start to have a deeper rooted connection with Mother Earth again.”

As a musical interlude between the dances, Third Coast Percussion will perform a new composition by British composer Devonté Hynes (aka Blood Orange), who is lauded as one of the most influential and multifaceted voices in music. Hynes also composed the music for the latter work on the bill, a commission by internationally renowned choreographer and viral dance videomaker Emma Portner, who is the youngest women in documented history to have choreographed a musical in London’s West End.

Portner stretches the dexterity of eight dancers through her new work inspired by the bio processes of mycelium outlined in Paul Stamets’ book “Mycelium Running,” which is summarized in a TED Talk he gave in 2008. In the piece, the costumes, designed by Hogan McLaughlin, are integral to the choreography literally and figuratively. Bound together by strands of elastic mimicking mycelial filaments, the dancers’ movements create cascading interactions within the intertwined group as they morph and spread throughout the stage. Emblematic of mycelium and the field of contemporary dance at large, in Portner’s piece, when one dancer moves, the entire group is set in motion. (Alyssa Motter)