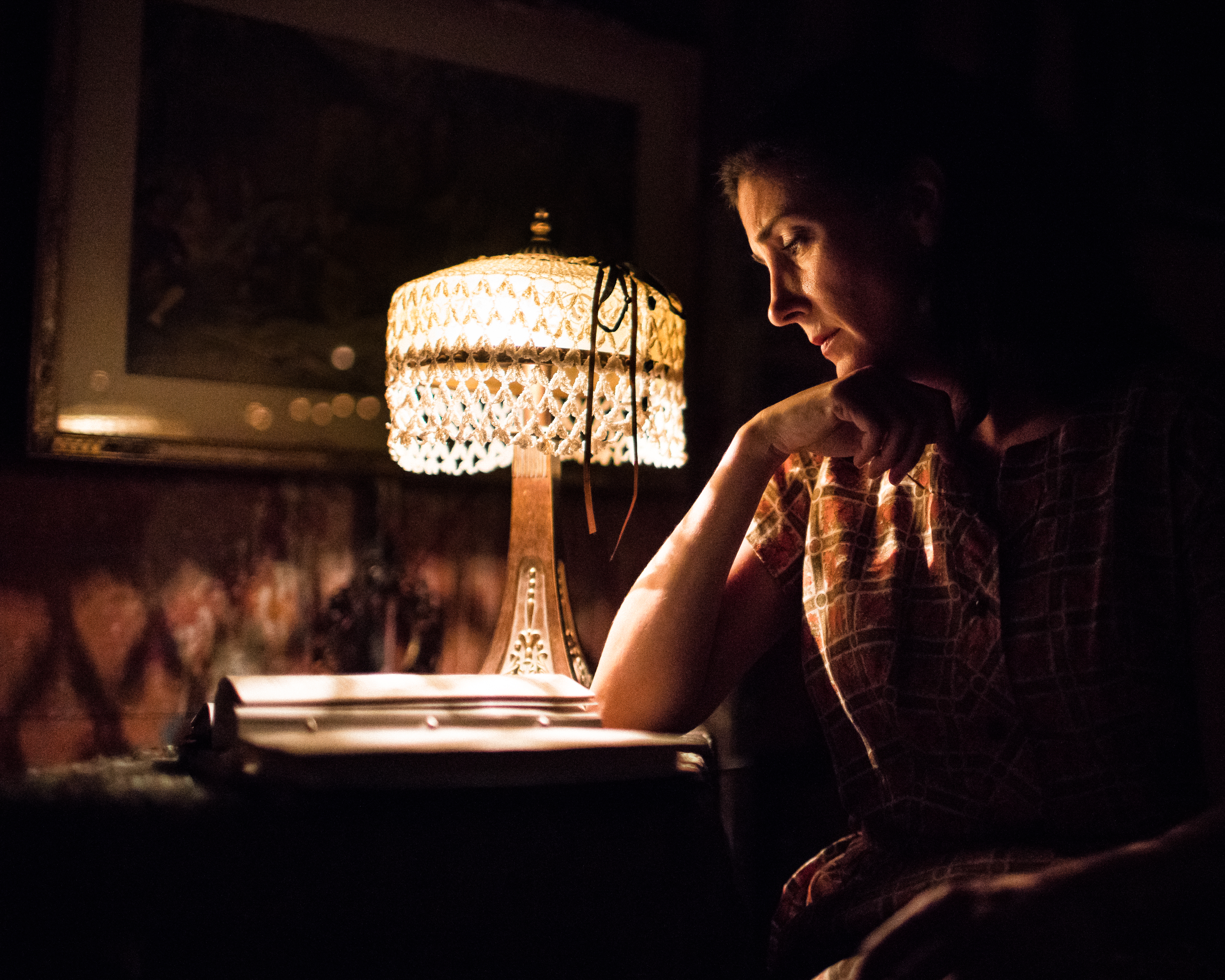 What is communism, and why has it never worked? Tom Stoppard’s sprawling “Rock ’n’ Roll” (2006) presents an idealist’s and a pragmatist’s perspective on the matter, from the late sixties to the early nineties, following the lives of Jan (Julian Hester), a young Czech intellectual in love with rock ’n’ roll music, English history professor Max (H. B. Ward), and a web of wives, daughters and other women who sort of teach poetry and philosophy, but mostly serve as pawns of capitalism.

Stoppard pulls his usual pranks, whether comparing the mind to a machine made of cans or making sure the potentially magical figure of the Piper, which the drug-addled Esme—played by Kayla Adams and Kristin Collins in the same dreadful platinum blonde wig—believes is the great god Pan serenading her one tripped-out day in the garden. (Pan is only a smoked-out has-been who once had a band.) All this with a density of speech that makes one wish Beckett had been consulted for an edit.

The story hinges on the contrast between the comfortable life of the staunchly communist Cambridge don and the oft-imprisoned Czech dissident; the one, smugly expounding, “For you, freedom means, ‘Leave me alone.’ For the masses, it means, ‘Give me a chance,’” the other snidely opining, “To be English would be my luck. I would be moderately enthusiastic and moderately philistine and a good sport.” Talk of imprisonment and the annihilation of the spirit represented in the wholesale smashing of Jan’s beloved record collection all hovers in the realm of the abstract and effete, only once penetrated in an outburst by Max’s wife Eleanor (Collins in a brown wig over her brown hair), who, body ravaged by cancer and the polite butchery of modern medicine, rages, “I am undiminished. I’m exactly who I’ve always been. I am not my body. My body is nothing without me.”

The Artistic Home’s production, directed by Kathy Scambiatterra, occurs on a magnificent set designed by Kevin Hagan, which looks like a cross between a Nick Cave found-object installation and a Jackson Pollock paint melee. Bad wigs and worse accents aside, if “DDR” means “Deutsche Demokratische Republik” to you, you may find this play meaningful. If it means “Dance, Dance Revolution,” you likely won’t. (Irene Hsiao)