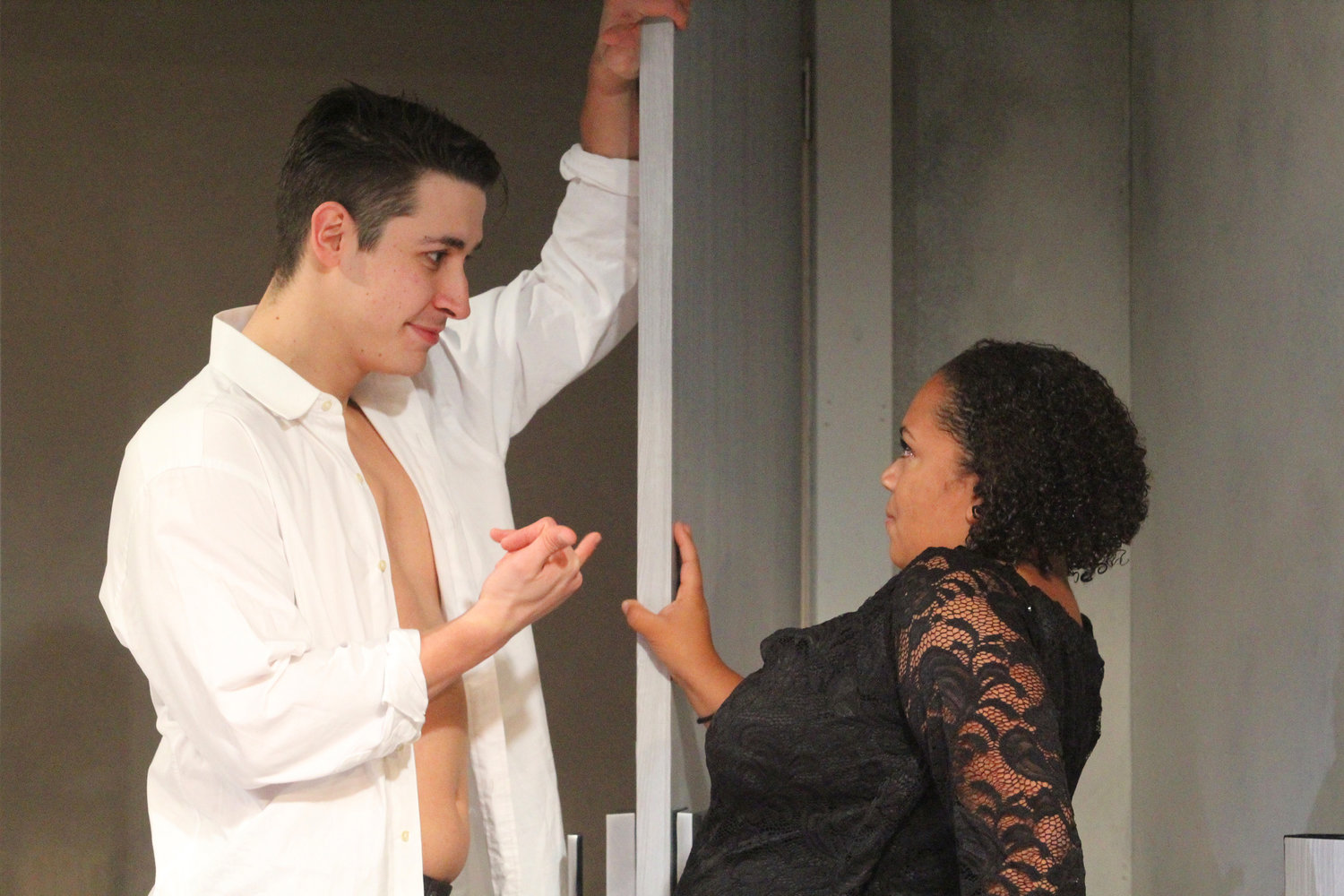 Amelia Roper’s “Zürich” seems to have all the elements of a solid season opener. There’s a strong ensemble and a decent design in its Midwest premiere at Steep Theatre, led by a tried-and-true Steep ensemble director. The playwright is world renowned, and the script has reached critical acclaim in New York. But even with these components, this play falls tragically flat.

Comprised of five scenes in a hotel in Switzerland, the script feels more like a series of vignettes than a play, some stronger than others. The content touches on apt social issues, but fails to connect them in a cohesive way, or in a fashion that represents how oppression and systems of power work in the real world. It feels as though the playwright did an experiment where she wrote ten-minute plays addressing a list of issues and then had to figure out how to fit them together.

Steep is so well known for their ability to program plays that grab their audience’s attention, and because of this “Zürich” feels very far out of left field. From the style of writing, to the literal glass wall between the audience and the actors, and jarring scenic transitions, everything works to distance the audience from the action, to keep us from leaning in and investing in what little story there is. In a different context, these choices might have served to help the audience understand the importance of their relationships to other people, but in this production, they produced only restlessness, veering toward apathy and indifference. (Emma Couling)