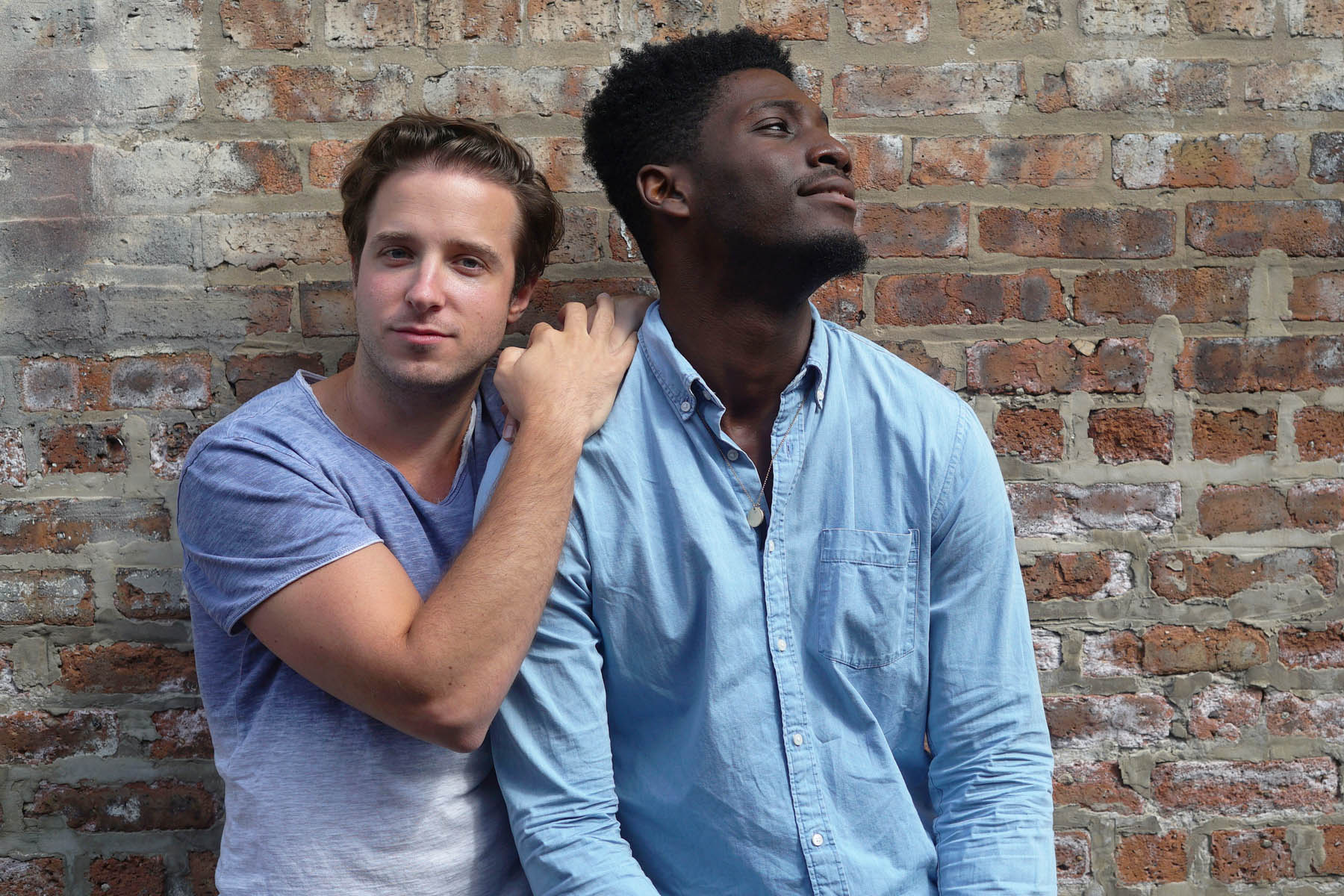 1
This Bitter Earth
(About Face Theatre)
In a poetic romance, deep love is challenged by divisive political realities when the choices of an introspective black playwright are called into question by his boyfriend, a white Black Lives Matter activist, who calls him out for political apathy.
Opens November 8

2
Plainclothes
(Broken Nose Theatre)
After an incident with a shoplifter ends with half their team either fired or in the hospital, the loss-prevention department of a downtown Chicago retail store comes under harsh investigation from corporate higher-ups.
Opens November 12

4
Rightlynd
(Victory Gardens Theater)
In Ike Holter’s ambitious new work, one woman tries to use her street smarts and raw determination to save the Chicago neighborhood she loves. But will the political machine turn her into the very person she is trying to destroy?
Opens November 16

5
HeLa
(Sideshow Theatre Company)
Three stories connect, collide and expand, blending Afrofuturism, the true story of Henrietta Lacks and one little girl’s love of science. J. Nicole Brooks’ new play explores who has the power over the stuff we are made of.
Opens November 23