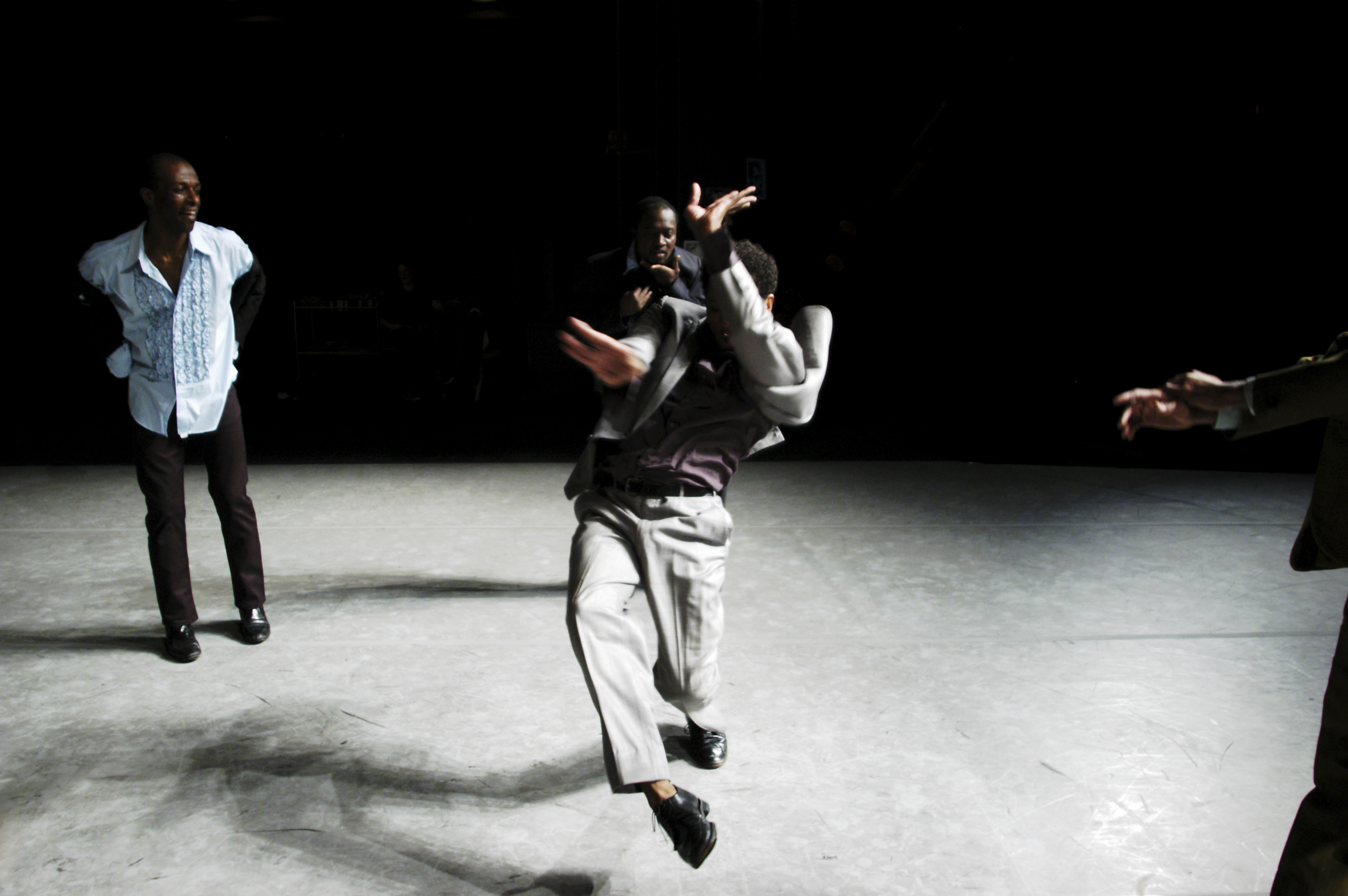 Events like this are seldom seen. Three of the most influential pioneers of experimental dance will meet for the first time on stage to reflect and project about life, dance and everything in between in real time, and we’re invited.

Ishmael Houston-Jones, Ralph Lemon and Bebe Miller have shaped the contemporary dance landscape for more than four decades in transformative ways unique to their singular artistic paths. Together on the MCA Stage, they will unpack and reassemble their individual embodied archives into a collective message on identity and culture through improvisation in their once-in-a-lifetime project “Relations.” Associate curator of performance at the MCA Tara Aisha Willis, who has been part of the project since its inception, has garnered national attention for Chicago as a hub for groundbreaking dance by hosting this historic event. Dance enthusiasts from around the country will convene to witness the performance, which is being referred to as a family reunion.

In a recent statement reflecting on the magnitude of these three artists converging, Willis says, “We could mythologize them: Ishmael the punk, for whom labels like ‘black,’ ‘queer,’ or ‘experimental dance’ aren’t limits so much as malleable tools; Bebe the linguist, overlaying multiple articulations of her relationship to dance, culture and society, and trusting what that intricacy unearths; Ralph the double-agent, posing big, poetic questions while adroitly dodging answers in favor of something less nameable. Among only a few choreographers of their generation and ilk who continue to make work, their relationship seems as much about mutual artistic influence as it is about friendship. I have looked to each of them as guideposts for what dance can be, what choices black artists can make.”

While each night of the performance will be different, both shows will navigate between the past, present and future of the trio’s artistry and cultural contributions. With more than ten Bessie Awards among them, each choreographer’s creative roots stem from the downtown New York Dance scene in the eighties and have since spread throughout the national and international dance communities. The only other time these longtime friends and dance icons came close to performing together was a series of solo performances by black experimental choreographers organized by Houston-Jones in 1982. Even though these three have influenced each other from separate stages, this confluence of Lemon, Miller and Houston-Jones has been almost forty years in the making.

“Relations” will be accompanied by a compilation of poems, drawings and writings by the artists, as well as personal photos and a poetic essay by dance writer Claudia La Rocco. Chicago Dance History Project will document and archive the performance and the conversations between the artists for perpetuity. To witness dance history manifest in the moment, do not miss this epic event. (Alyssa Motter)