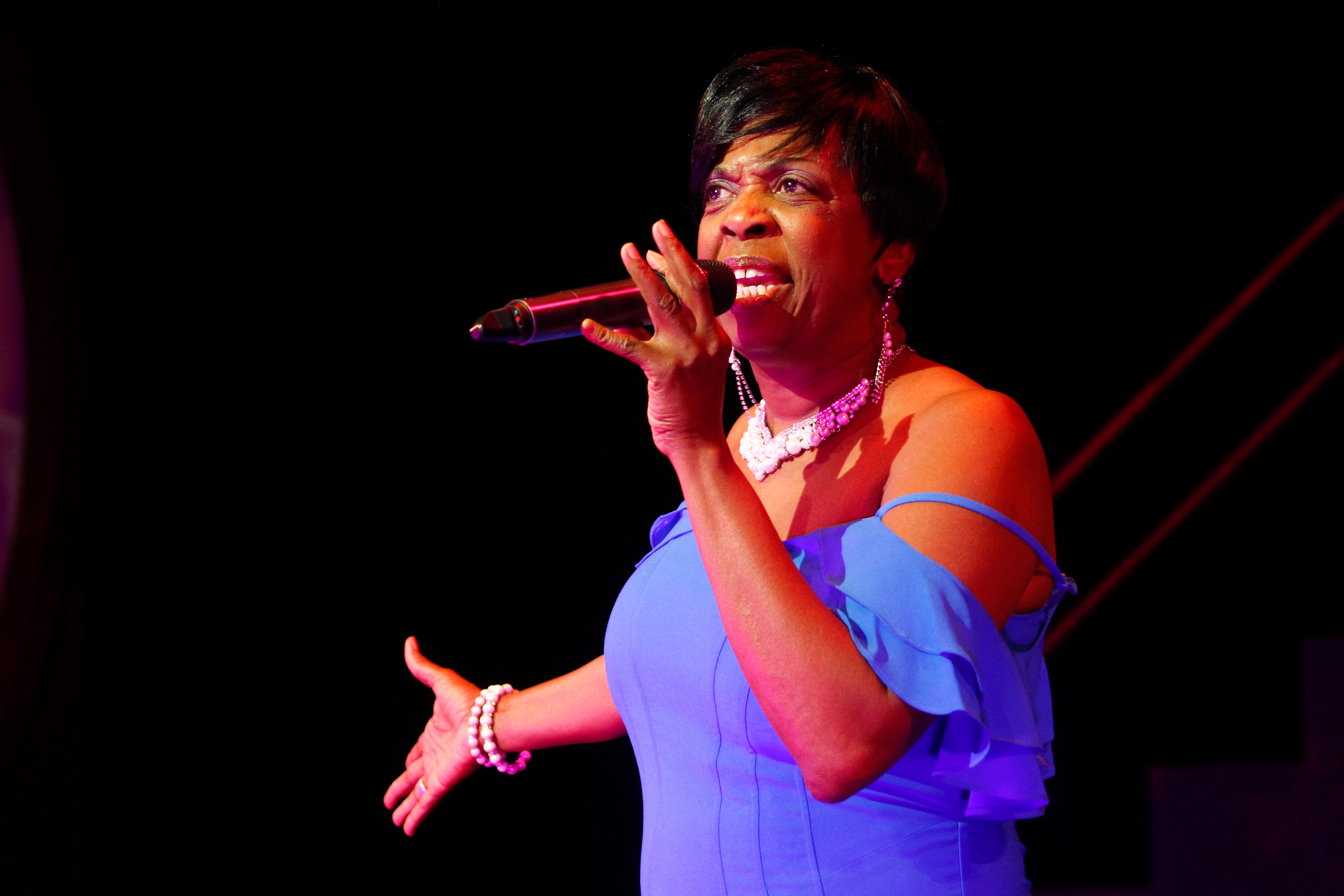 Black Ensemble Theater consistently stages some of the most enjoyable shows in Chicago. Part of their enduring appeal is that, unlike some theaters, they never forget that shows, at some point, should entertain. They also educate, provoke and thrill, but paramount to all other goals, they aim to delight the audience. And because of that, audiences consistently return season after season.

Much hay is made among the Chicago theater elite that Black Ensemble shows rarely adhere to the stuffy standards of “traditional” theater. Yet rejecting the norm is the source of their strength, as it ensures they will never become homogenous or sanitized. As the nation and the theater industry as a whole moves toward diversification, it is important to note that successful diversification can only be built on the decolonization of historically white spaces. It is important to note that Black Ensemble’s mission is to eradicate racism.

For every performance at Black Ensemble Theater, audiences are diverse, plentiful, comfortable and have a good time. Representation onstage is extraordinarily talented and shows all walks of life. And the content is always both substantial and joyous. This is the case with the production of “Women of Soul.”

Black Ensemble sets their bar high by structuring its productions around famous musical geniuses, and they always find the best vocalists in the city. Early on in the show, Robin DaSilva sings “Trouble of the World” by legendary contralto and queen of gospel Mahalia Jackson. Attempting to cover this iconic and notoriously haunting song, featured in the film “An Imitation of Life,” would spell certain doom for nearly any vocalist, yet DaSilva handily lays to waste the emotions of the audience with her rich, booming voice.

Black Ensemble celebrates rich and often overlooked stories of black female recent-historical figures that most theaters wouldn’t touch with a ten-foot pole. What writer and director Daryl D. Brooks leaves by the wayside in terms of traditional style, he makes up for in terms of content. It is no small crime that in our current political climate of racial divisions and strife in Chicago, few other theaters are harkening back to female singers of the Civil Rights era like Mahalia Jackson and Mavis Staples (dazzlingly portrayed by Cynthia Carter), activists who faced bitter discrimination and helped propel the movement—and our country—forward.

“Women of Soul” also touches on the heartbreaking specter of drug and alcohol addiction among great female singers. Whitney Houston, Natalie Cole, Janis Joplin, Diana Ross, Amy Winehouse and Mary J. Blige have all faced this struggle. Seeing the litany of faces of those that lost their battle, makes hearing their songs all the more bittersweet.

The thrill of witnessing singer after singer embody the most iconic voices of all time is like watching a daredevil high-wire act stretched for miles over the Grand Canyon in a high wind. (They rarely slip.) Jessica Seals is a showstopper among showstoppers as a diaphanous Etta James, exploring the quiet feminism of successful working women who sacrifice traditional relationships for art and careers. Hannah Efsits brings down the house in a spunky rendition of the beloved Tina Marie, with a hilarious Dwight Neal as Rick James. Colleen Perry gives an electric performance as Janis Joplin. Jerica Exum somehow—improbably, impossibly—gives exquisite homage to Whitney Houston, the greatest singer of all time. This is akin to witchcraft.

This lack of dancers is a criminal oversight from Brooks who also bizarrely makes the awkward choice of staging backup singers backstage during key songs, which leads to an imbalanced, poorly blended ghost sound from singers who obviously have the chops to blend like an angelic choir. A critical part of the sound of soul is the harmonies, and staging lone singers on the generous stage without backup feels empty and frequently robs portions of the show of power and momentum.

The entire cast comes together as a powerful chorus of voices for the Aretha Franklin tribute, lead by the cornerstone vocalist of Black Ensemble Rhonda Preston, who is so versatile that she can sing any style under the sun with aplomb. As the cast comes together in their sparkling gowns, while the entire audience sings, claps and laughs along, we are reminded of the often unsung stories of other brave women who struggled to achieve despite barriers including sexism, racism, poverty, abuse and addiction. These underestimated, unsung women are also all-American legends who have shaped the history of our country, whether we recognize their contribution or not. (Sheri Flanders)