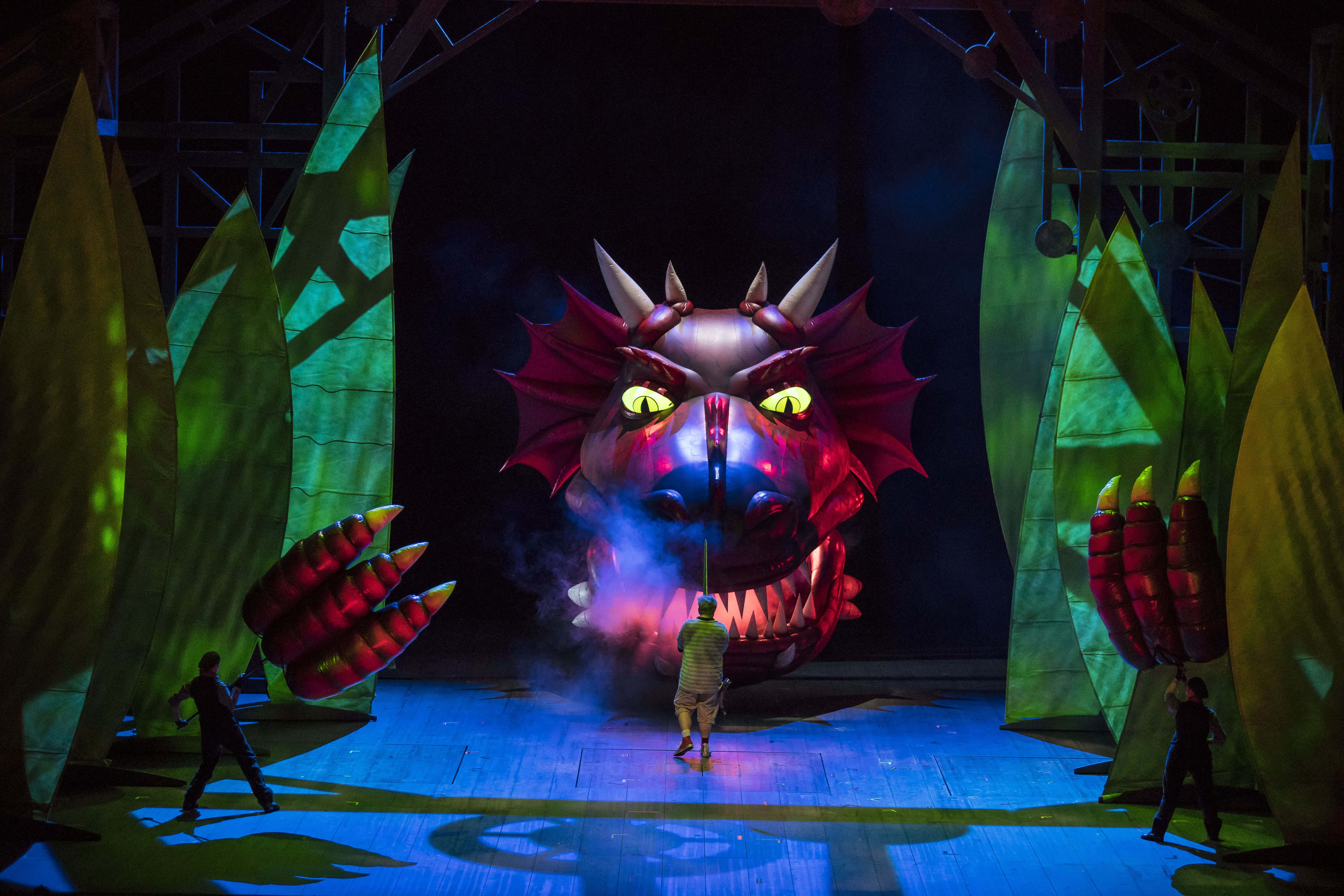 A stage director’s job is to connect with a story, then share that vision with the audience after filtering through designers’ and performers’ hearts, minds and understandings. When everything goes beautifully, the director’s tutelage all but disappears, as audiences engage with the last link in this game of artistic telephone: the performers. Conversely, and perhaps unfairly, the opposite is true as well. When things go awry, the director is up on report.

Esteemed director David Pountney continues his exploration of Wagner’s Ring Cycle at Lyric Opera of Chicago with “Siegfried.” There is much to adore. Set designer Robert Innes Hopkins’ work, expanding upon earlier work of Johan Engels, is sometimes invigorating. His setpieces for the section of the first act when Siegfried restores his father’s broken sword takes a passage that can feel overly long and infuses it with a sense of fun. The dragon Fafner and the forest bird take puppetry to a new level, where the means quickly disappear, and the creatures become as magically real as any fairytale lover could imagine. Costume designer Marie-Jeanne Lecca’s dress for Erda is, appropriately, out of this world.

Matthias Klink’s portrayal of the character of Mime is so theatrically solid that it could tread the boards of The Goodman and Chicago’s audiences, accustomed to truth-telling at the highest level, would be thrilled. Patrick Guetti’s Fafner is beautifully conflicted humanity, and Christine Goerke continues to set a new standard for Brünnhilde, all the expected metal in the voice on display, underpinned by a stunning lyricism.

Then the buts: Mime is dressed in a slip, and what feels like the feminization of a character willing to do the most robust evil to satisfy his salacious greed resonates as another example of portraying a villain as queer or, in this case, even transgender. Audiences are sensitive to this in a new and imperative way, and Pountney is responsible to have nixed this, no matter where the impulse originated. While dressing Siegfried as a child in the first act works to a degree, the fact that he doesn’t progress into adult costuming as the opera continues infantilizes him in a profound way, and when a performer dressed as Charlie Brown makes love to his older aunt in the final scene, it is flesh-rippling. Once again, the responsibility must sit at the top of the organizational chart, from whence we assume springs authority.

During the performance I saw, Siegfried bested the fire surrounding Brünnhilde’s rock prison by holding the infamous ring aloft at an angle that looked like a fascist salute. At a time when a country is writhing in response to vicious hate crimes of anti-Semitism, and given Wagner’s documented hatred of the Jewish people, we can only hope that this was a performer’s unconscious misstep, which was immediately noticed by stage management, and will be conveyed to the German tenor who will be suitably horrified and apologize to everyone of Jewish descent he has ever met, and will never happen again.

If this movement was choreographed, Pountney is not to be forgiven this irresponsible action. (Aaron Hunt)