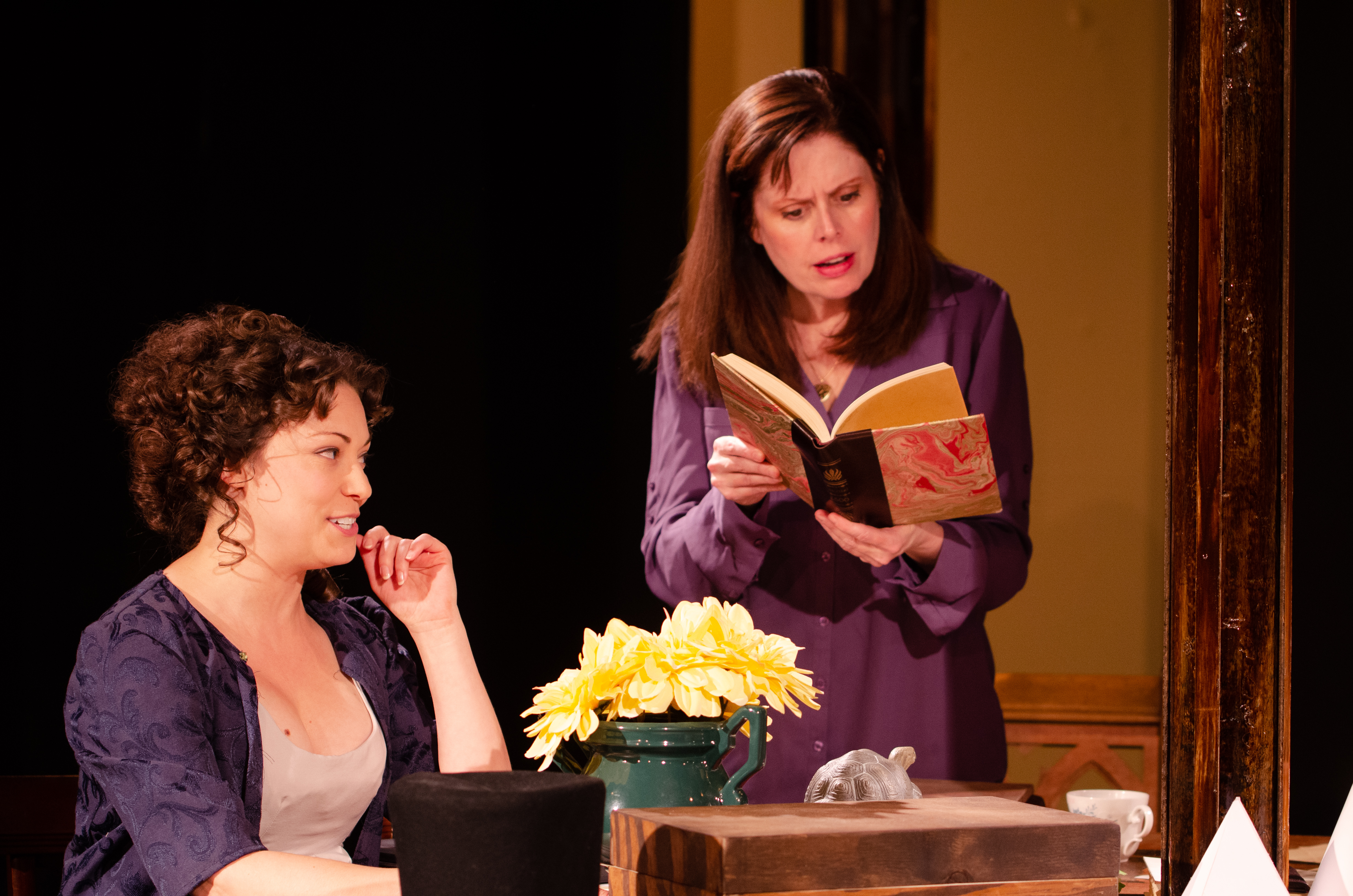 The most brilliant Enlightenment play of the twentieth century, Tom Stoppard’s “Arcadia” coruscates with freshets of astonishing wit unleashed at a pace that propels ever forward without pause, even as the play and the persons within it look back to the receding glow of a romantic past.

The scene: the country house of Sidley Park in 1809 as well as a time nearer today, where a single aristocratic family, the Coverlys, have resided continuously throughout the minor and vast tumults of mathematical and technological advancement, variations in landscaping in proportion to the changing conceptualization of human relationship to nature, and the miscellany of mishaps and misdemeanors that must occur when men or women, married or not, are confined to a fixed locale with limited amusement to hand.

While “Arcadia” presents the hullaballoo and hurt feelings of mismanaged love, its main characters are defined less by their passion for each other than they are by their intellectual pursuits. Thirteen-year-old Thomasina Coverly (Meghann Tabor) and her tutor Septimus Hodge (Chris Woolsey) speak ardently of mathematics and philosophy; scholars Hannah Jarvis (Cameron Feagin) and Bernard Nightingale (Scot West) bicker like old marrieds over deduced and discovered histories; post-grad Valentine (Brendan Hutt) obsesses over a population study of grouse on the Coverly property. “I thought there was a lot of sexual energy there, didn’t you?” remarks Chloe Coverly (Heather Smith). “If knowledge isn’t self-knowledge, it isn’t doing much,” suggests Bernard. “It’s all trivial,” argues Hannah. “It’s wanting to know that makes us matter.”

What Stoppard does so well in “Arcadia” is hold the balance between trivia and meaning, coming down on the side of a universe that is ordered in spite of the irrationality of its inhabitants. Promethean Theatre Ensemble’s production, directed by Ted Hoerl, can err on the side of adhering too strictly to the letter of the play, an approach that will loosen over the run as surely as the second law of thermodynamics. Feagin is a biting Hannah, with eyes that burn holes in her opponents. Megan DeLay sashays, struts and swans with verve as Lady Croom. (Irene Hsiao)