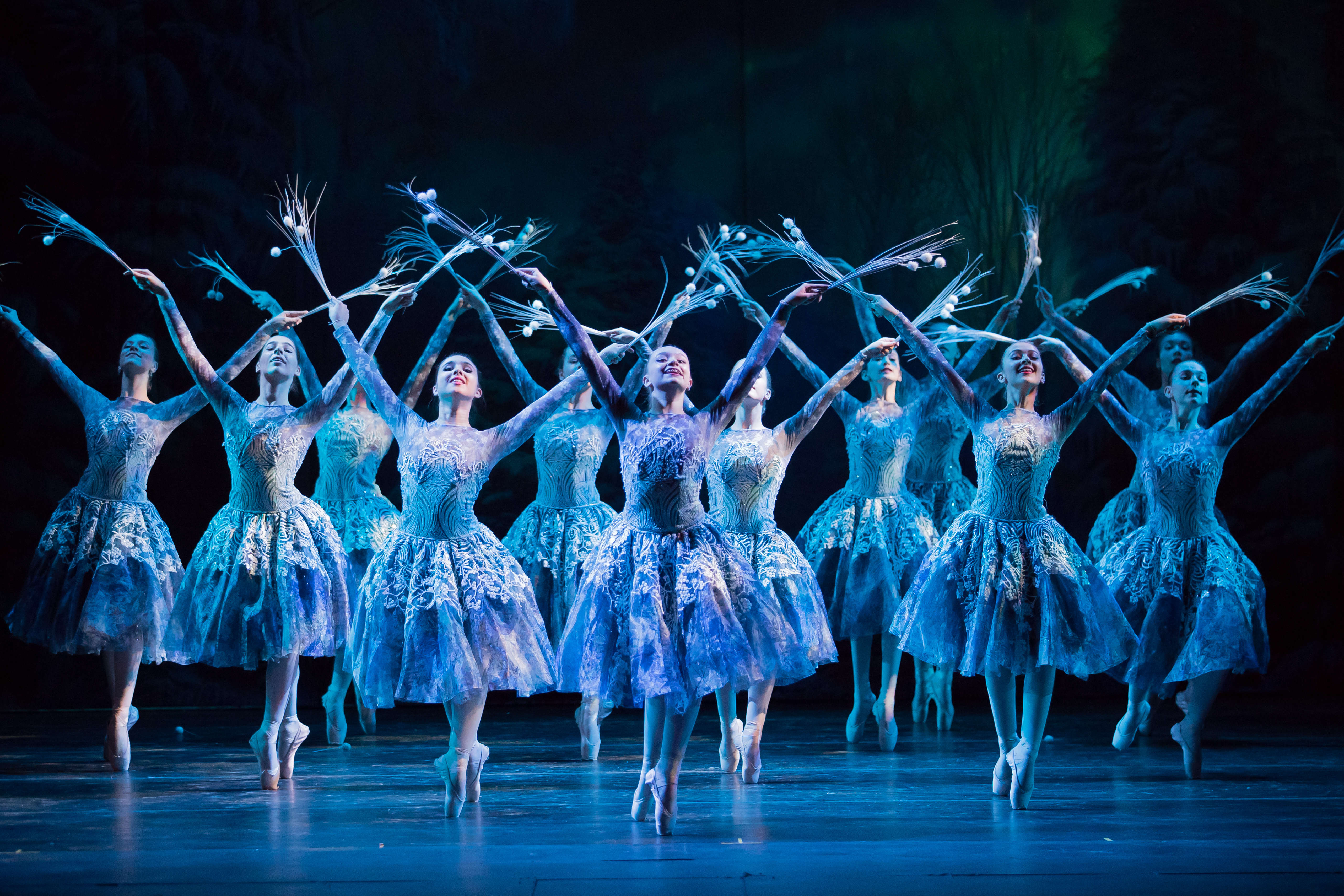 Alexei Kremnev and Anna Reznik hadn’t planned to start their own ballet school, but when the couple abruptly left their posts as directors of the Joffrey Academy in 2016—an unexpected organizational pivot—they had to come up with a plan B in short order. With a home in downtown Chicago and a young son in school, the couple needed to find work and had no desire to leave the city they call home. “We decided because we’ve been doing this for so long, having taught since 1997,” Kremnev says. “We’ve built things from scratch before, so we did it again.”

Within three days of leaving Joffrey, Kremnev and Reznik announced the formation of A&A Ballet, a pre-professional training ground for young dancers, followed quickly by the formation of a conservatory program and performance company, all housed at the American Rhythm Center in the Fine Arts Building alongside companies like the Chicago Human Rhythm Project and Natya Dance Theatre. With a focus on training students under the age of twenty-five, A&A fills a niche for pre-professional ballet dancers seeking to have the best possible shot when they start auditioning for jobs. “After age twenty-four, everyone is looking for a job,” Kremnev says. “You’re in a situation where you’ve spent a lot of money, a lot of time and it might not be enough. We’re trying to give a small chance for touring opportunities specifically for young dancers. It gives them hope, it keeps them working. Even if they stop at twenty-five, they can say they did everything for themselves and their career.”

One of those opportunities is to perform in Kremnev’s “The Art Deco Nutcracker,” playing November 30 – December 2 at the Studebaker Theater in the Fine Arts Building. The Studebaker gives Kremnev a unique stage for his vision: one large enough to put up a spectacle of scenic design, costumes, lighting and an ample floor for a massive cast, while intimate enough a house to afford every audience member a view of facial expressions and movement nuances without use of opera glasses. “Every step on stage you can feel, it’s the live theater experience,” Kremnev says. “In the big houses it becomes like a movie theater—it becomes about stage effects; you can lose the element of live theater beauty.”

“The Art Deco Nutcracker” includes roles for as many of Kremnev and Reznik’s students as possible; the ballet boasts a whopping 175 dancers on stage at one time and a different cast for each of five performances. Doing the math on this and imagining the rehearsal schedule boggles the mind. Kremnev says, “If you ask me, if this is a comfortable number to work with, I’d say no. It’s the mission of our organization and if it’s their future, it’s our future too.“

A&A students and company members will dance alongside soloists from New York-based American Ballet Theatre and BalletMet, many of them former students of Kremnev and Reznik. Michael Sayre, who dances the role of the Nutcracker prince and was recently featured in the New York Times, is one example. When Sayre was a child, his parents made long commutes each day to bring him to class. “It’s a story of commitment and commitment of his parents to take him on a four-hour commute every day to study,” Kremnev says. “We appreciate this and we have to be supportive. If you see talent in a student, you should help.” (Sharon Hoyer)

At the Studebaker Theater, 410 South Michigan. November 30 – December 2, Friday at 7pm, Saturday at 2pm and 7pm, Sunday at 1pm and 4:30pm. Tickets at www.studebakertheater.com.