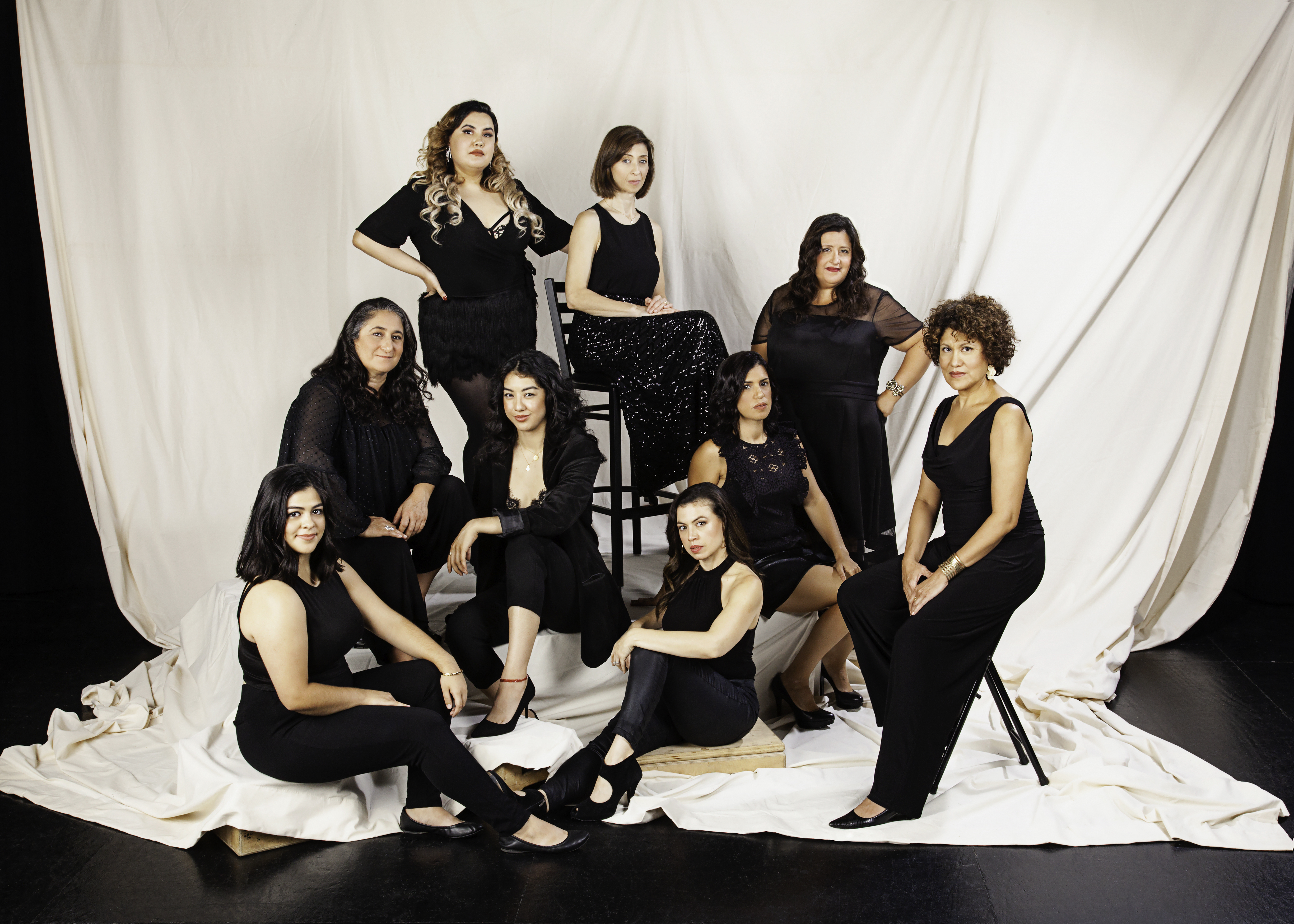 1
Hellcab
(The Agency Theater Collective)
Over the course of a cold Christmas Eve, a young cab driver takes the wheel, encountering an unusual parade of fares in this alternately frightening, hilarious and poignant trip through the Windy City.
Opens December 6

2
The Winter Wolf
(Otherworld Theatre Company)
The Winter Wolf comes for Cora’s grandfather, but the girl manages to trap it. A magical journey through the mysteries of time follows, as Cora learns how far one can go for the sake of someone they love.
Opens December 8

3
The Full Monty
(Theo Ubique Cabaret Theatre)
Based on the hit movie of the same name, unemployed steel workers come up with a bold and unclothed way to make quick cash, only to find themselves exposed, and not just physically.
Opens December 10

5
La Ruta
(Steppenwolf Theatre Company)
Inspired by testimonies from workers in U.S.-owned factories in Ciudad Juárez, Mexico, Isaac Gomez‘s new play is a visceral unearthing of secrets buried in the desert and a celebration of the Mexican women who stand resiliently in the wake of loss.
Opens December 20