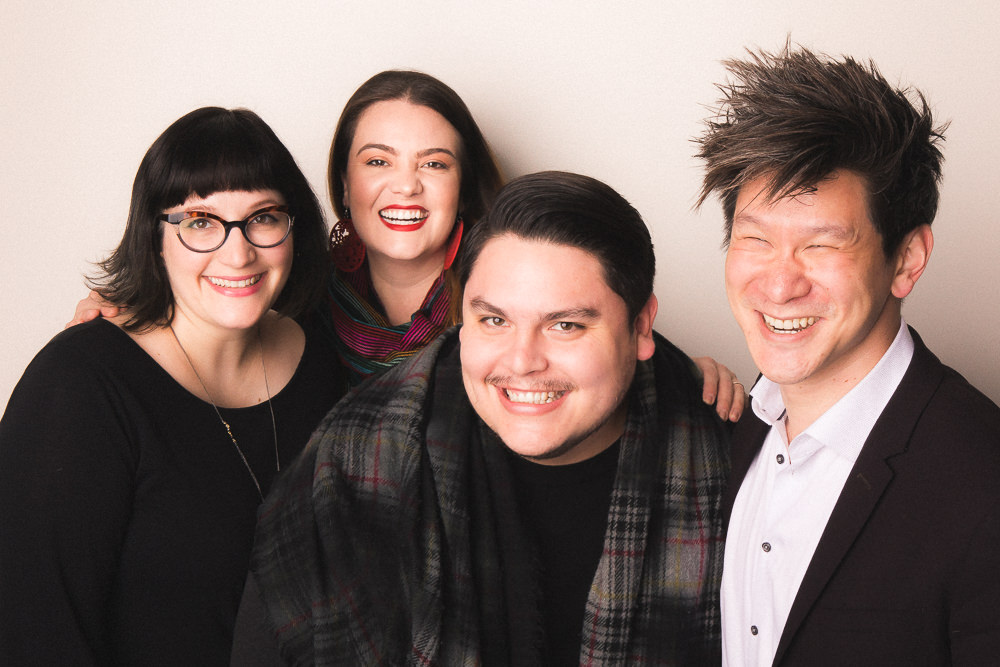 When we created the Players Hall of Fame this year, this list (always a bear to compile, deciding who to include and, moreover, who not to) opened up like the first deep breath of spring. And, as with spring, we found fascination in the vibrant shoots of grassroots projects nourished, but often overshadowed by the mighty oaks. As we surveyed the landscape of who is influencing theater in Chicago behind the scenes, a few themes emerged. One is decentralization; great theater doesn’t just thrive in the Loop, it runs through Chicago like a mycelium, and those dedicated to cultivating its growth in all corners of the city and from artists of every background, appear throughout this list. Another is collaboration; in an age when funding for the arts has thinned to a pitiful trickle, cooperation is a matter of survival. It’s also turned out to be a font of creative abundance. Names and organizations appear on this list more than once alongside peers who co-present, consult, serve on each other’s boards, and have made wildly beautiful and daring work blossom through creative cross-pollination. And the third theme we see is cultivation of the next generation, the nurturers of the future of Chicago theater. Thanks to their vision, it’s a future that looks more like our diverse city; a future more politically engaged, more richly nuanced and humane than ever before. So it is with great honor and optimism we give you the 2019 Players. (Sharon Hoyer)

The Hall of Fame
These folks, or the roles they inhabit, are so well-established and foundational to the theater, dance, opera and comedy worlds of Chicago that they are always near the top of the list.