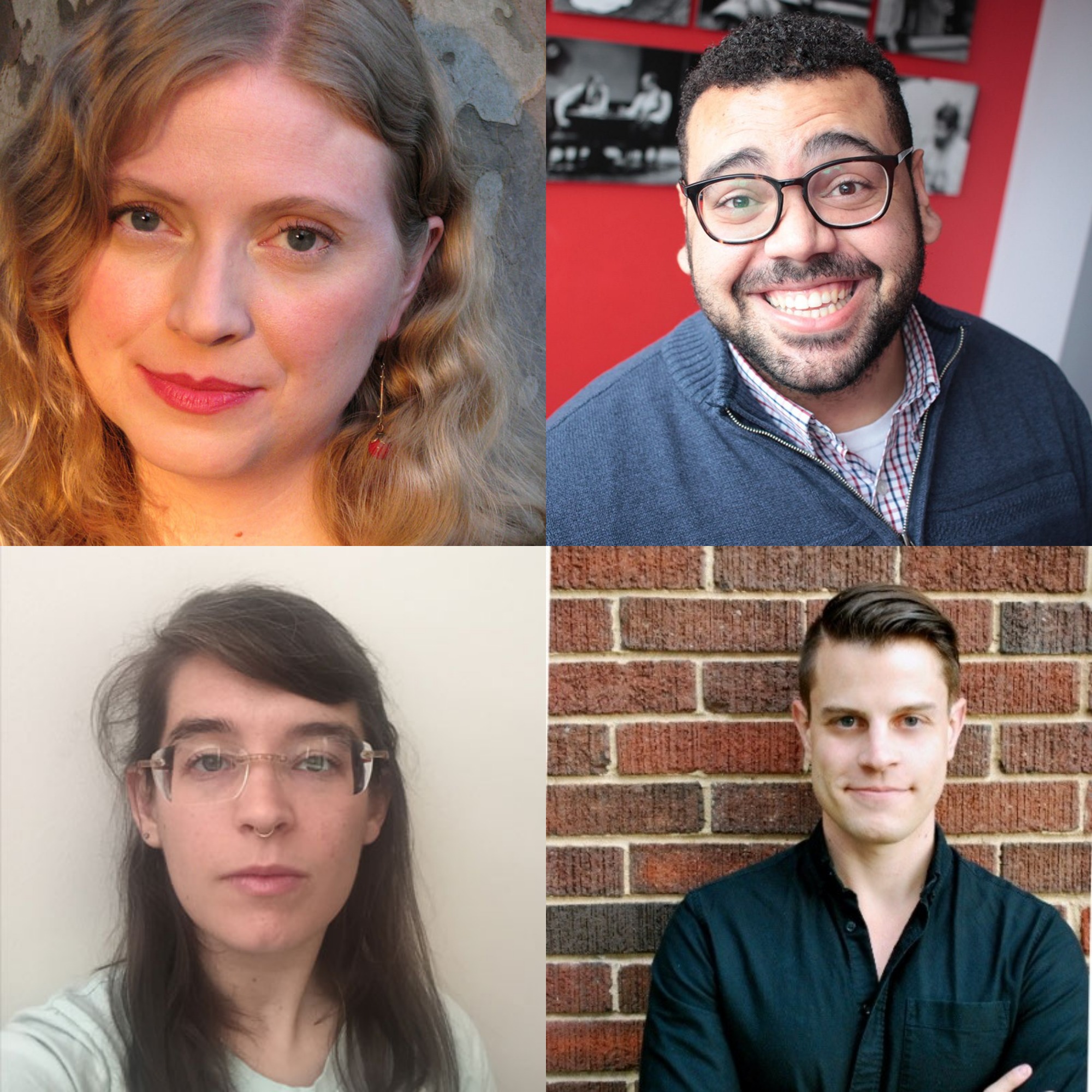 Chances are that you don’t give enough thought to dramaturgs, unless you are one. As a critic, I feel a kindred spirit with them, although it’s a comparison that likely flatters me more than them. Part of a dramaturg’s job is to convey context, from the shade of purple on the fringe of a robe in ancient Greece to the regional variations of trap producers. It’s this context that audience members, including writers like myself, pick up on, sometimes selectively, often unconsciously, though always in a way that creates a full sensorial experience. If everything that can be perceived in the theater is a choice, then it’s a dramaturg’s job to make sure that those decisions adhere to the underlying logic of the piece. Think of them as managers of artistic and intellectual cohesion. And while they are ever-attentive to the needs of others, dramaturgs naturally harbor dreams of their own.


Dramaturgs are often viewed solely as researchers or supporters of a play, but dramaturgy is more about making connections between things and following the threads of a narrative with empathy. I don’t have a particular play that I have been secretly waiting to work on. I do have a dramaturgical thread of ideas I have been obsessed with that I would love to see coalesce into a project. I have been thinking a lot about Marjory Stoneman Douglas, the woman for whom the school in Parklands, Florida was named. She was a suffragist, civil rights activist and spent the last thirty years of her life fighting to protect the Florida Everglades from development. The echoes of her activism in the activism in the students at the school that bears her name are not lost on me. Nor is the fact that the Everglades protect against flooding during massive hurricanes and rain events, events that are increasing because of climate change. I’d love to tie the threads of these activisms to the current environmental justice movement. I am also a photographer and I am particularly interested in that moment when you make eye contact with a wild creature: that moment of mutual recognition with a fellow creature. It is the same thing we strive for in theater, creating for audiences that moment of recognition that brings about a greater understanding that stretches our empathy. I’d love to work on a piece of site-specific, environmental theater that puts an audience into contact both with the human impact on our planet particularly for communities of color, but also invites an audience to experience that moment of recognition with nature, with our fellow creatures (who would likely be projections). I’d love to create that radical empathy in a play; it might involve Marjory Stoneman Douglas.

There is nothing more exciting to me than being able to sit down, nerd out, and get lost down a deep, deep rabbit hole of cultural context and historical complexities. This summer, I started getting super excited about taking the ten plays of August Wilson’s “Pittsburgh Cycle” (his series of plays that charts the African-American experience throughout the twentieth century, with each play focusing on a different decade) and remixing them together to create one epic (in length and scope) piece of theater chronicling the full scope of the African-American experience throughout the twentieth century. Think the Hypocrites’ “All Our Tragic” meets August Wilson: “All Our August,” if you will. The stories themselves aren’t all connected in the sense of one serial narrative, but over the course of the plays, we see characters appear, disappear and reappear at different stages of their lives, and future generations reference ancestors and familial history that we’ve learned about in earlier plays. There is so much to dive into here and have fun with from a dramaturgical perspective. Costume-wise, what does it mean to track a family’s fabric pattern through the different style silhouettes of the twentieth century? What story does that journey tell visually? I get endlessly excited by the idea of listening to the evolution of one-hundred years of African-American musical traditions from jazz to disco to hip-hop, and thinking about the ways in which that sonic trajectory gives us a sense of world and culture. I love the idea of exploring generational inheritance: what we inherit from those who come before us, and how that handing down of culture, story and tradition informs our understanding of our own history. So much American culture happens during this time, and what better way to interrogate that history than through theater?

My dream dramaturgy project involves food. Food is such a perfect conduit for creating community, something I love that theater also does. Think of all the spaces where food creates a communal experience: the family dinner table, a dinner party with friends, trying the new Peruvian restaurant down the street. Why not food in a theater space? I’m not talking about dinner theater. I want to create theater where the actors sit down with the audience and everyone eats at the same table. Or a performance that culminates with onstage empanadas and the audience is welcome to come eat. Maybe it’s a production that tours to homeless shelters, combining food and theater to nourish the audiences’ bodies and spirits. I’d also be down with a play about Trader Joe’s. Some kind of shared experience between the actors, the audience and food: that’s what I want to create. Food gets me excited because it’s all about community, and community is what excites me about theater. I love creating work that engages and builds community, that constructs a space where people feel welcome and represented. Food celebrates community. It’s an elemental distillation of culture, family, tradition and love. Food, like theater, is about connecting and teaching as much as it’s about learning and listening. My dream dramaturgy project would also incorporate collaborative new play development with lots of rehearsal snacks.

As far as new play development goes, there isn’t a dream project in terms of message, theme, style or form because my work as a dramaturg is always focused on supporting the vision of the writer. There is, however, a dream process that is made up of two parts. Most importantly, it begins with a project of passion, honesty and ambition in which a writer is looking for a partner to help them realize their vision as they bring it to life. It is a piece in which the artist intertwines their personal style and structural ambition as they explore our world and the people in it. It is a work that dives into the complexity and resiliency of the human spirit with honesty and urgency. It is a project that gives voice to the voiceless, and makes us look at who we are, how we got here, and where we are going. The second part of the dream project, which is truly vital, is working with the writer at an institution that values the creative process and creates a nurturing space to take risks. So while the dream project can come in many forms and explore a myriad of themes, it is the blend of a great idea and supportive environment (and a lot of coffee) that will forever be the winning combination.