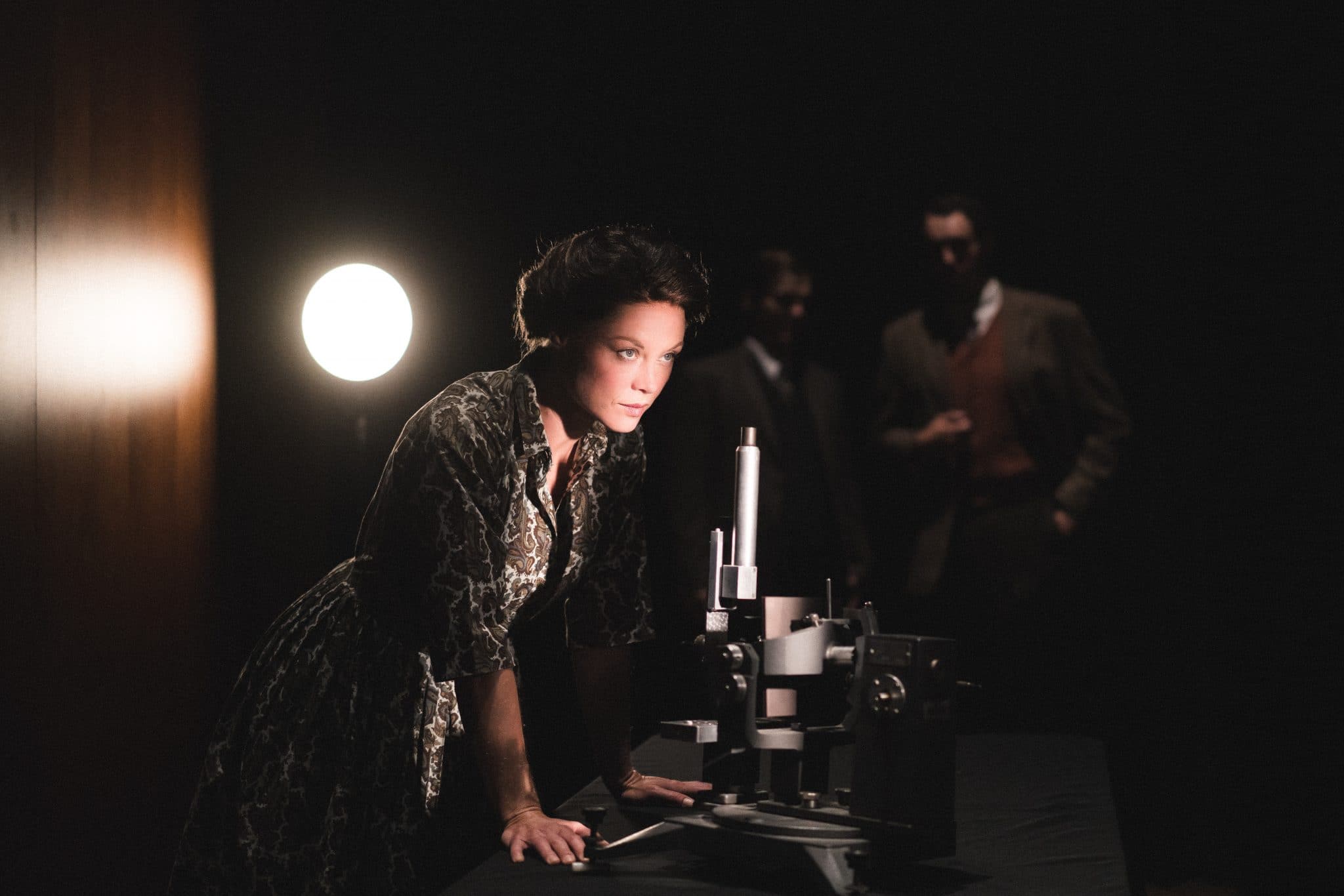 1
I Call My Brothers
(Interrobang Theatre Project)
Balancing paranoia and humor, Jonas Hassen Khemiri’s nuanced account dares us to question our perceptions and prejudices while offering a singular and harrowing take on the labyrinth of global identity politics.
Opens January 7

3
Red Rex
(Steep Theatre)
The second of three world premieres from Ike Holter scheduled for the 2018-19 season follows an ambitious theater company whose attempts at breaking big are challenged when the ensemble realizes the source material of their explosive new play might not be as original as they had assumed.
Opens January 24

4
In the Blood
(Red Tape Theatre)
Suzan-Lori Parks’ provocative riff on “The Scarlet Letter” is an unflinching look at how we judge each other, how we separate from each other and how we determine what is “otherness.”
Opens January 25

5
Photograph 51
(Court Theatre)
The work of British chemist Rosalind Franklin, who provided the key to the DNA double helix discovery, is the subject of Anna Ziegler’s complex story of an ambitious female scientist in a world of men, her pursuit of the secret of life and her forgotten accomplishments.
Opens January 26