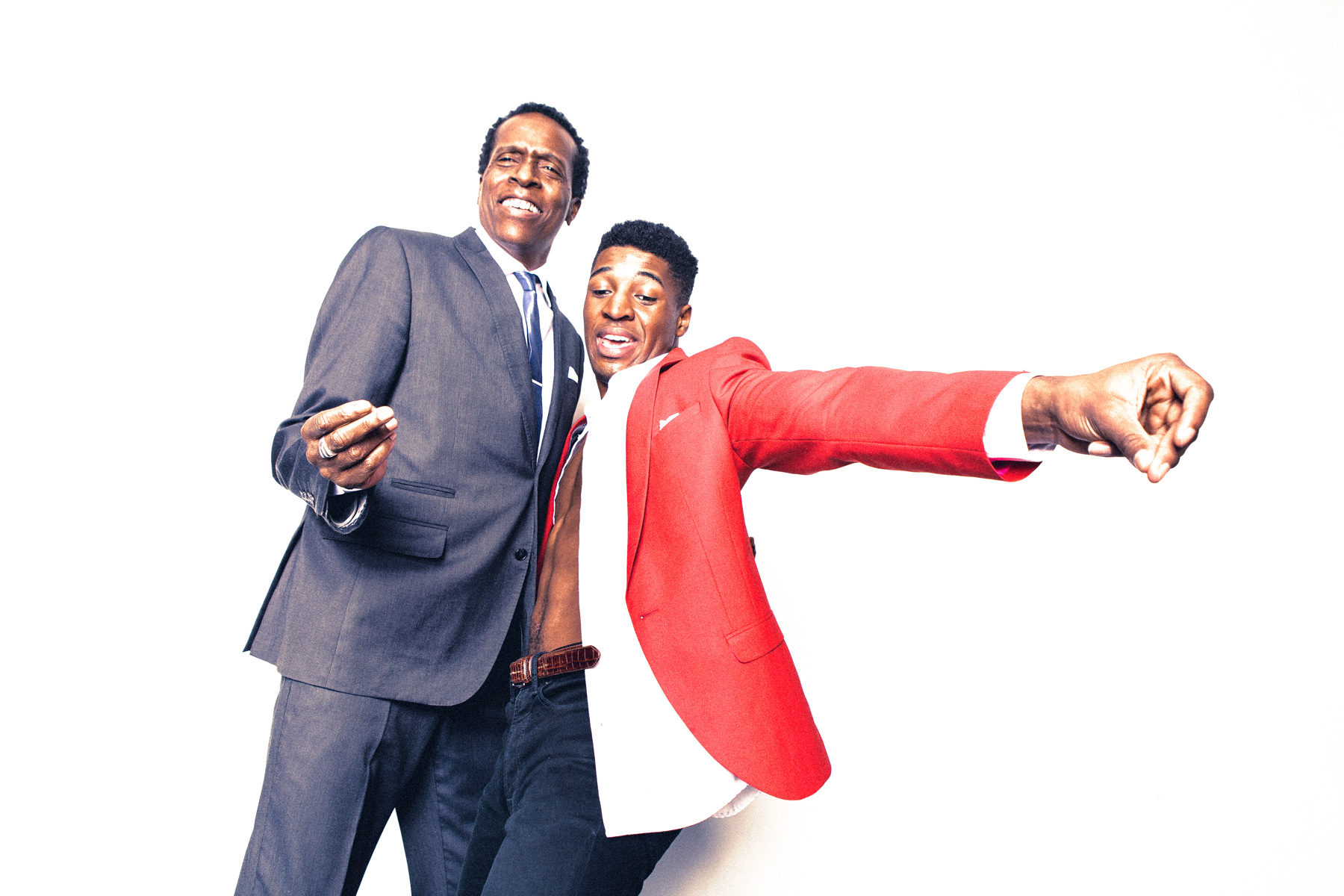 Robert Cornelius and Gilbert Domally in a publicity image for Haven Theatre and About Face Theatre’s Midwest premiere of “The Total Bent”/Photo: Joe Mazza at Brave Lux

1
Fulfillment Center
(A Red Orchid Theatre)
Four lonely lives come together in the search for fulfillment in this raw, surprising and funny Chicago premiere directed by Jess McLeod and written by Abe Koogler.
Opens February 9

2
The Total Bent
(Haven Theatre in association with About Face Theatre)
Directed by Jeff Award-winner Lili-Anne Brown, this funny, fiery, one-of-a-kind show is about the passions that divide a father and son as they make their music and make their choice between salvation and selling out.
Opens February 12

3
Ma Rainey’s Black Bottom
(Writers Theatre)
Inspired by the real-life Gertrude “Ma” Rainey, this groundbreaking work—directed by Ron OJ Parson—is the only one of American icon August Wilson’s plays to be set in Chicago.
Opens February 13

4
The Abuelas
(Teatro Vista)
In a companion piece to “The Madres,” playwright Stephanie Alison Walker explores the heart’s capacity for forgiveness, even in the face of the harshest betrayal. Directed by Teatro Vista artistic director Ricardo Gutierrez.
Opens February 15

5
Mike Pence Sex Dream
(First Floor Theater)
From the recent past to our imminent dystopia, this world premiere from Dan Giles is a romantic travesty exploring the depths to which one man’s self-loathing can drag him. Directed by First Floor artistic director Hutch Pimentel.
Opens February 20