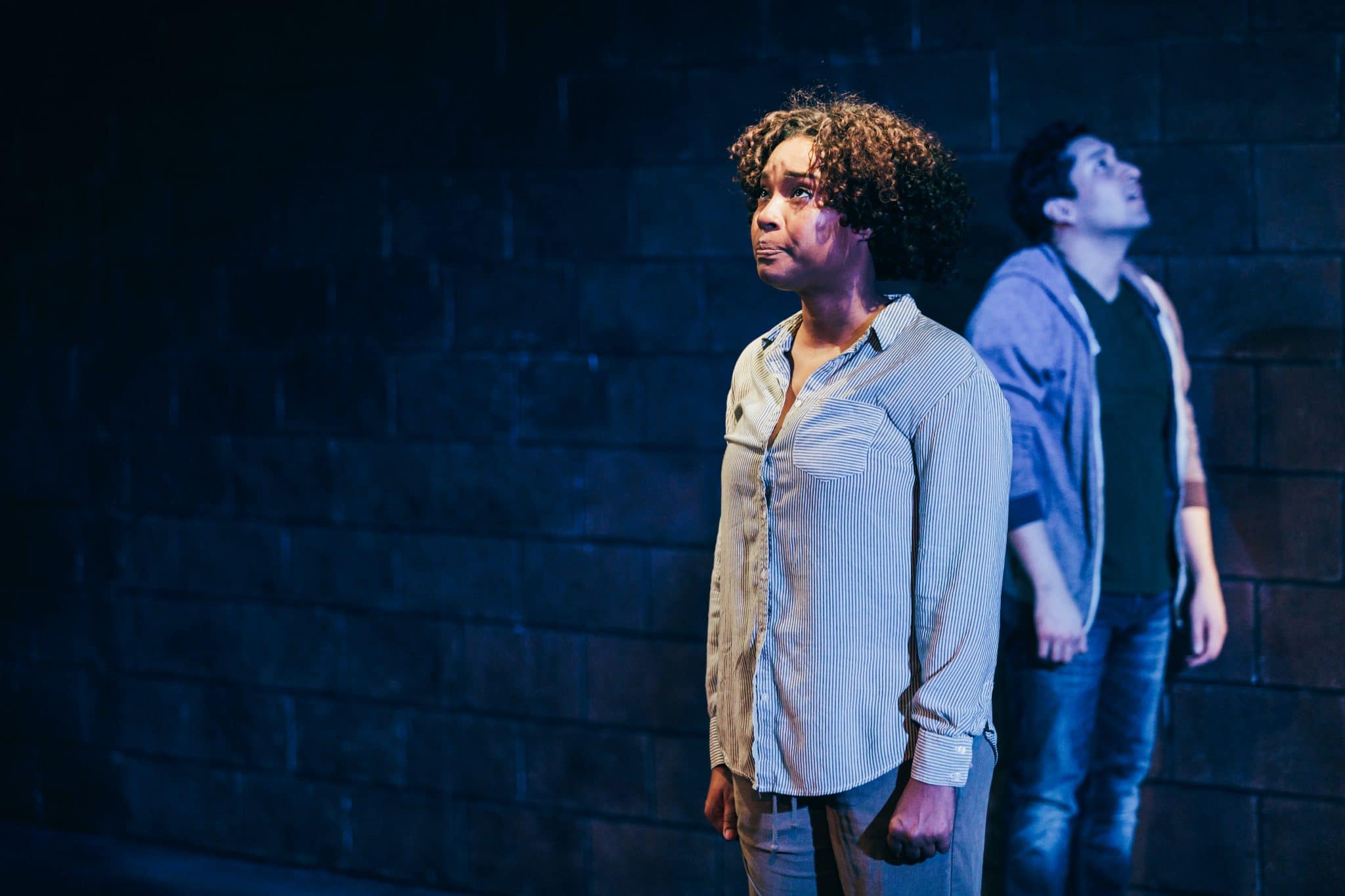 I want to propose a substitution to the adage “Those who can’t do teach.” Although those words summarize our country’s views on education and the national superiority complex that has rendered the expert, to say nothing of the qualified candidate, a mythic figure of yesteryear, there is another, thoroughly modern figure better suited to our collective contempt: the manager.

While the steady march of progress, with its unbroken chain of companies absorbed into an ever-smaller number of conglomerates, has played a part in the proliferation of managers, the archetype is as old as capital itself. Managers are the figurative rungs on the ladder between labor and owners. It’s a position that inherently tests allegiance: given the current state of labor practices in the United States, many employees have legitimate grievances about their treatment. Meanwhile, some employers, many of them at tech-related companies, have come to rely almost exclusively on metrics as a means of determining an employee’s’ worth. The manager, seeing the employee and also their numbers, is caught between the pleasurable grind of the machine’s cog and the meat it churns through.

“Fulfillment Center,” a new play from Abe Koogler receiving its local premiere at A Red Orchid, wants to know if we can sympathize with this legion of intermediaries. More broadly, Koogler is interested in whether his audience will consider the inner lives of folks who have drawn the short straw of identity politics. Jose Nateras plays a perennially stressed overseer at an Amazonesque warehouse facility, the pivot upon which the economic and dramatic action of the play turns. Natalie West is a flighty woman “of a certain age,” her own relentless good nature serving as a sweater of resilience over the bruise of anguish. Steve Schine is taciturn and dour, blue as his collar. And Toya Turner is a self-diagnosing, housebound millennial who indulges in self-sabotage as she pulls and pushes people (herself included) with little regard for their autonomy.

Koogler’s play poses questions about where things like conscience and compassion fit into the capitalist equation. It will give you plenty to think about though it also frequently feels like theater as TED Talk, with truth telling and talking points living side-by-side. The differences between acting styles, especially in A Red Orchid’s intimate quarters, underscores two distinctive intentions: to tell a story or to prove a point. In making a play out of the emotional disconnection that late capitalism has powered, Koogler presents individual portraits of flailing desperation. Small moments of tenderness serve as momentary reprieve against an onslaught of misery without purpose. Given that this play is about the reality that millions of people face everyday in service of an economy of convenience, this could be the point. The play’s conclusion suggests resolution, though as a form of closure it’s pretty unconvincing. This is a world of pain for which no amount of substance or connection feels even remotely adequate.

There are occasional glimpses of meaning beyond suffering: consumerism’s relationship to love/romance/sex, the transactional nature of human relationships, capitalism as patriarchy. But Koogler has been subtler on similar subject matter. I felt berated by this play and not because I was watching a potentially re-traumatizing reflection of my own experience in the American labor market. It felt like Koogler was trying to reach beyond me, to demonstrate to a privileged minority how the system that had served them so well had done so at the expense of myself and so many others. And while this experience was personally useful in engendering empathy for folks whose identities, more so than my own, are frequently at the disposal of outside ideology, it was nevertheless more instructive than humanizing. Baby boomers and Gen Xers do face legitimate challenges as whole industries turn obsolete virtually overnight (and others so slowly that they might have otherwise saved themselves), millennials are the generation most frequently turned into narrative fodder for political points on both sides of the partisan strip. We’ve become accustomed to it but it doesn’t smart any less when it comes from one of our own.

In the relatively unregulated economy of this play, the characters are the labor, in service of a consumer base beyond reckoning. And Koogler is the manager, just doing his job. (Kevin Greene)