Self-proclaimed movement “artivist” and Chicago-native Vershawn Sanders-Ward has affected the Chicago area dance community in meaningful waysfor the past decade through her Red Clay Dance Company (RCDC). As the Afro-contemporary company’s founder and artistic director, Sanders-Ward aims to spur “glocal” change and foster cultural and socioeconomic equity through the performance, creation and teaching of dances from the African Diaspora. Even though her choreography has taken her to international locales. from Toronto to Senegal to the Dance Transmissions Festival in Kampala, Uganda, Sanders-Ward remains dedicated to using global perspectives to foster dance in Chicago. 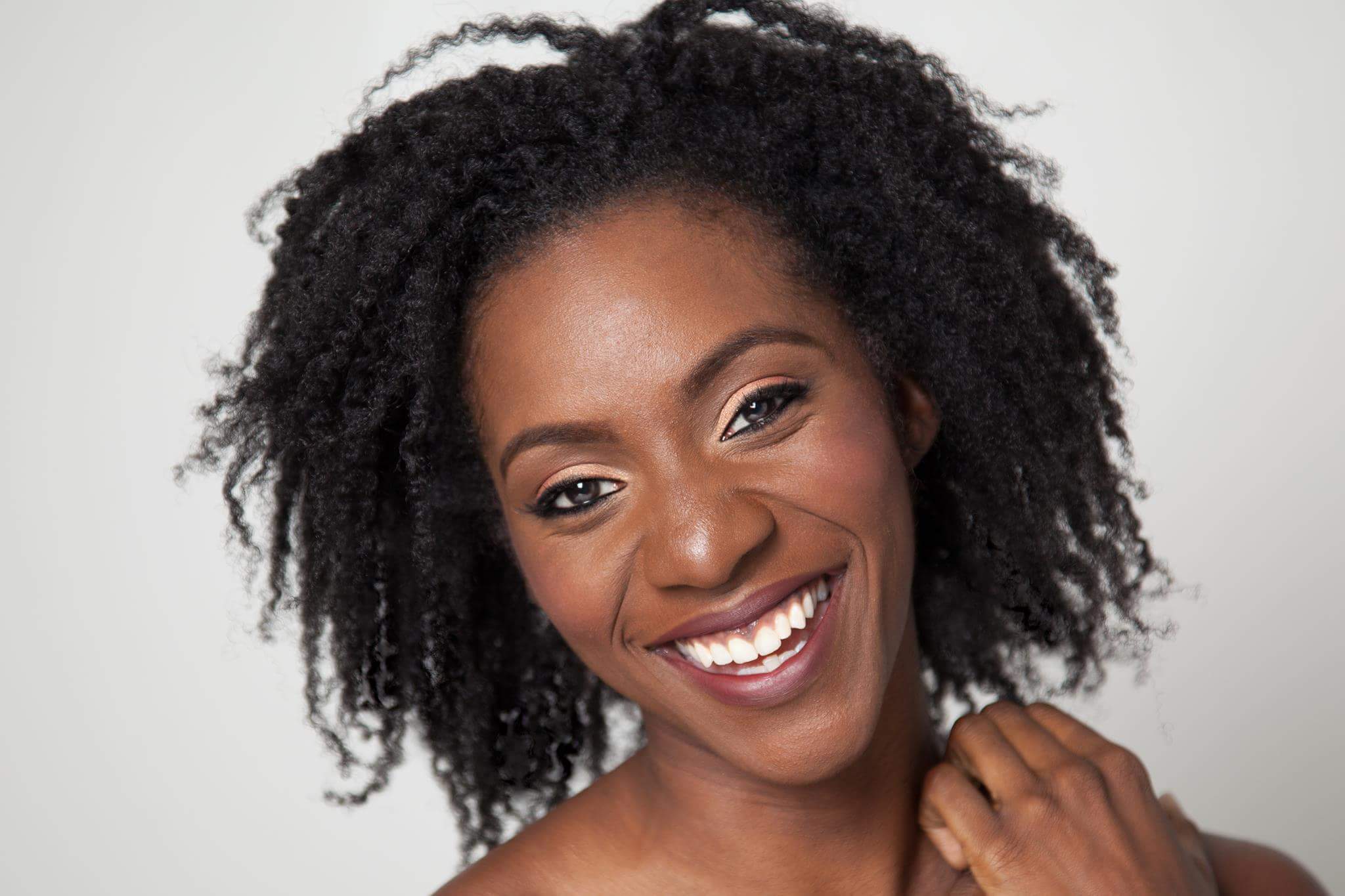 Since the onset of her company’s tenth-anniversary season in 2019, Sanders-Ward, as well as fellow curators Lela Aisha Jones, founder of Philadelphia’s FlyGround, and Aaliyah Christina, founder of Chicago’s Catalyst Movmnt, has been preparing for the third edition of La Femme Dance Festival at the newly established Green Line Performing Arts Center. Open to women artists from around the world, the biennial festival celebrates dancemakers whose work is grounded in African and African Diasporic forms, and provides presentation and professional development opportunities for this historically underrepresented group in concert dance. This year’s curators specifically sought artists who are exploring ways to expand on how African derived dance forms fit within the concert dance world, and who address the issues of identifying as a black, African or Afrodiasporic woman in their choreography. 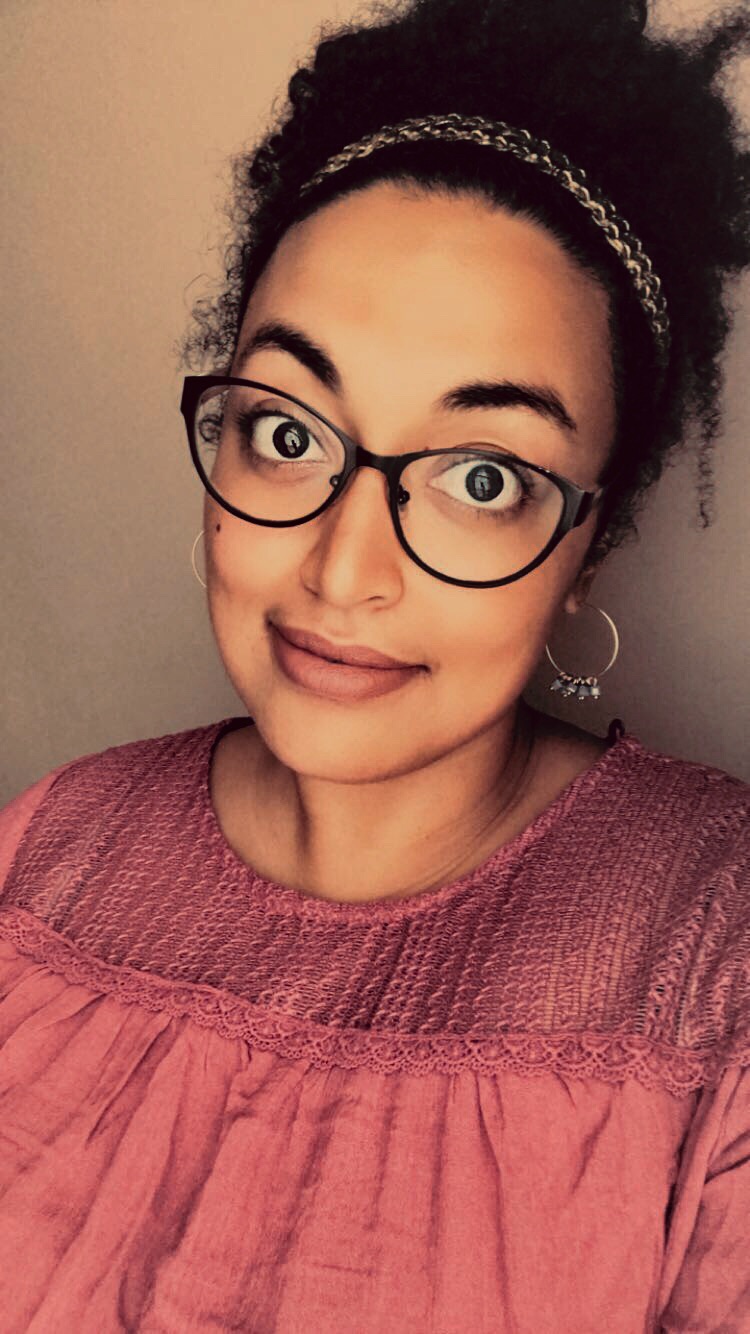 Sanders-Ward expresses how the festival serves as an extension of RCDC’s mission and uniquely fits within the company’s tenth anniversary season. “The festival very much connects with our mission as a company,” she says. “We talk about cultural and socioeconomic imbalances. We see the limited opportunities presented for not only female choreographers, but specifically female choreographers of color, so we see this festival as a platform to counter those imbalances and work toward equity in dance presentation. The whole anniversary season has been about celebrating resilience, and being able to continue to grow, prosper and survive in our current climate and to hold on to and maintain our humanity in that process. I think as a company we’ve always realized that we’re stronger together. It’s not just about the work that Red Clay creates. Collaboration and partnership have allowed us to grow to new levels.”

In line with this spirit of partnership, Sanders-Ward and the curators chose to present the work of five emerging and mid-career choreographers, whose dances range from solos to ensemble works: Lindsay Renea Benton, L. Graciella Maiolatesi, Marceia L. Scruggs, Jasmin Williams and Brittany Chanel Winters.

Hailing from Youngstown, Ohio, Benton is a dance artist and educator whose work parallels Sanders-Ward’s, dedicating much of her career to giving back to her hometown through her dance company, Lindsay Renea Dance Theatre. In addition to performing as a principal dancer with Garth Fagan Dance Company, Benton serves as an assistant professor of dance at Alabama State University. Joining her is current MFA candidate in dance at Temple University L. Graciella Maiolatesi, who brings together movement and narrative to inspire dialogue about issues of gender, sexuality and race through dance performance. She believes “that dance has the power to promote change as long as we are brave enough to tell our stories.” Marceia L. Scruggs, a current RCDC company member, driven by her research in women and gender studies, creates work that incorporates writing, performance and storytelling. Also based in Chicago,Jasmin Williams has trained and worked with renowned companies such as Dance Theater of Harlem, Dance Italia and the Alvin Ailey Company. Her choreography promotes “unity within diversity and respect in all communities” by fostering vulnerability and openness through her choreography. Chicago-based Brittany Chanel Winters aims to create and share spaces and experiences that foster growth and cultural exploration. Bound by their collective inquiry into what it means to a woman of African or Afrodiasporic descent in today’s world, these five choreographers will deliver their individual perspectives during the festival’s evening performances. 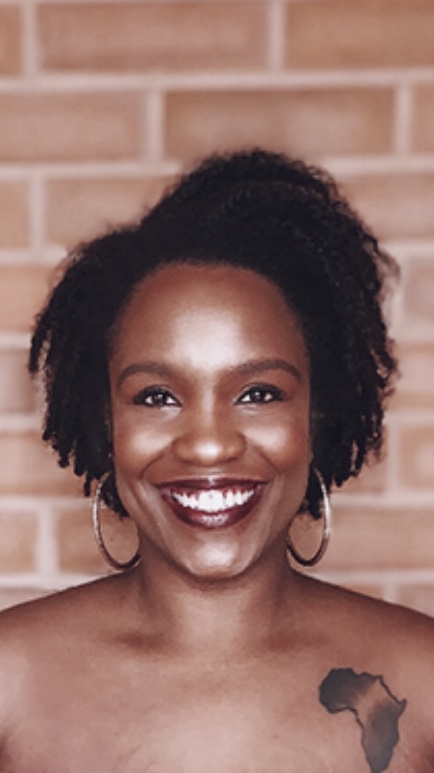 The festival performs in the recently opened Green Line Performing Arts Center, which is a much-needed new venue and practice space on historic Garfield Boulevard, across from the Green Line Garfield stop in Washington Park. The center aims “to serve as a platform for artistic expression and public gatherings, contributing to the cultural and economic vibrancy” of Chicago’s South Side, according to their website. Described by Sanders-Ward as an intimate black-box theater uniquely suited for the personal works presented in the festival, the Center offers an eighty-seat theater as well as rehearsal space for incubating and supporting South Side performing artists and performance groups. The larger, high-tech 6,600-square-foot center occupies four storefront buildings, which were historically jazz and entertainment venues, including legendary boxer Joe Louis’ Rhumboogie Café. The Center was designed by Morris Architect Planners in collaboration with University of Chicago faculty member, artist and founder and former director of Arts + Public Life Theaster Gates. La Femme is one of the main events in the Center’s inaugural season.

In addition to La Femme’s evening performances, the Center hosts a post-show discussion on Friday, March 15, a pre-show talk and a post-show reception on Saturday, March 16. The festival will kick off off-site at High Concept Labs on Thursday, March 14, with a free community dance class followed by a choreography lab and learning circle for local dancemakers, both of which require pre-registration.

After the La Femme Dance Festival, RCDC’s tenth anniversary season will continue with the world premiere of Sanders-Ward’s “Art of Resilience 2.0,” a co-presentation with the DuSable Museum of African American History in May and RCDC’s “Dance4Peace Youth Concert & Community Hug Awards” at the Benito Juarez Community Academy in June.