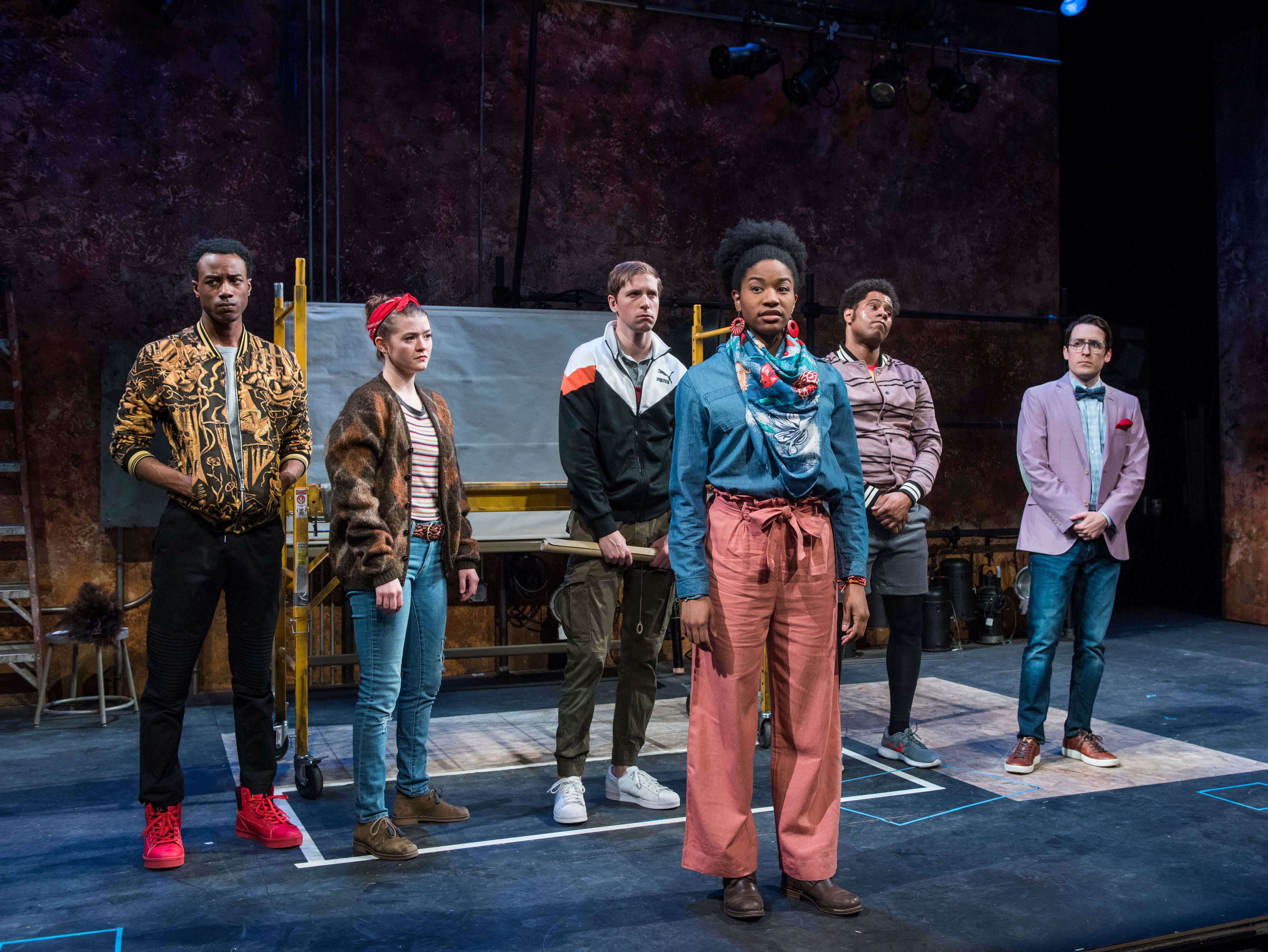 History is a colonialist construct, a version of events told by a dominant cultural group to the benefit and protection of their self-image and the perpetuation of their political, social and moral beliefs. A frequently used tactic of the colonizer is erasure, in both literal and narrative form. From genocide to the use of doubt and delegitimization, the colonizer’s primary goal is to minimize their subjects until they have all but disappeared, giving them free reign over their resources, which can, and frequently does, include the bodies and minds of the oppressed. If this is news to you, I would advise that you read a book, although frankly that is part of the problem. The colonialist public-relations machine has worked overtime to turn thousands of years of human exploitation into what we now simply call “history.”

While the adult world hems and haws over the mores of the young and the widening post-adolescent, pre-adulthood gap—one side calls it developmental; the other, economic—this is the kind of stuff that artistic institutions like Steppenwolf have decided young people can handle. It’s been nearly five years since I first stepped foot inside the company’s utilitarian walls, and Jackie Sibblies Drury’s “We Are Proud to Present…” is without a doubt one of the most unflinching and edifying works I’ve seen here. That it should be found in the Upstairs Theatre and programmed into an unenviable, truncated slot, which competes for audiences with the mainstage production of Lucas Hnath’s “A Doll’s House, Part 2” and The Gift’s production of “Doubt” in 1700, as a part of the company’s educational arm, should neither surprise nor deter.

Directed by Gabrielle Randle and Steppenwolf for Young Adults artistic director Hallie Gordon, the show possesses a hammy, afterschool special tone that contends with an increasingly complex metatheatrical arrangement and a behind-the-curtain look at the artistic process that, like Ike Holter’s “Red Rex,” is contentious and unflattering with a purpose. This is theater as call-in, a conversation that keeps interrupting itself to put on a show. A game and nimble ensemble—Jennifer Latimore, Michael Holding, Terry Bell, Jeffrey Owen Freelon Jr., Will Allan and Taylor Blim, each individually excellent—moves through a series of reckonings over truth, performance, ownership, identity, and, yes, history. It is a show concerned with how to portray black life outside of a white perspective, how to talk about oppression without focusing exclusively on oppressors and how those on both sides of the binary grapple with their inherited status.

For anyone concerned that the play might not take fully into consideration the feelings of its potentially majority-white audience: hold your tears. “We Are Proud to Present…” is nothing if not equitable in its portrayal of its characters’ experiences. And yet, just like in real life, the black characters here are frequently called upon by their white counterparts to explain the racist underpinnings of, for instance, a white man impersonating an elderly black woman or, more thornily, the romantic portrayal of a German soldier taking part in a poorly documented act of extermination. But it is in these moments of extreme squeamishness that the show does something remarkable: it pushes through. Without disregarding the feelings or expressions of individual characters, the play navigates these fraught racial (and occasionally gender) dynamics. It sure ain’t pretty but it does demonstrate the reality that ignorance, in order to be converted into compassion, has to be dealt with patiently. And ignorance, for its own part, has to be willing to listen while managing its own sense of shame.

The other option, of course, is to leave, as one character does in the show’s breathtaking final sequence, followed soon thereafter by another. “We Are Proud to Present…” sets up a noble intention and has the courage to admit that, while not necessarily leading exclusively to hell, roads paved in this manner have many exits. Being in something together is not the same as being in it equally, as evidenced in the play’s memorable last minutes.

There is a lot of hope pinned on a future of multi-partisanship without a lot of will to achieve it. I understand the ambivalence. Those who would read the first paragraph of this review and forswear the rest, or, less narcissistically, read the description of this show and do the same, often feel undeserving of effort. But perhaps this is something that the upcoming generation, cast into states of child- and adulthood simultaneously, will better be able to navigate. Perhaps we have far more to learn from them than we can possibly hope to impart. Perhaps this history need not repeat itself. (Kevin Greene)