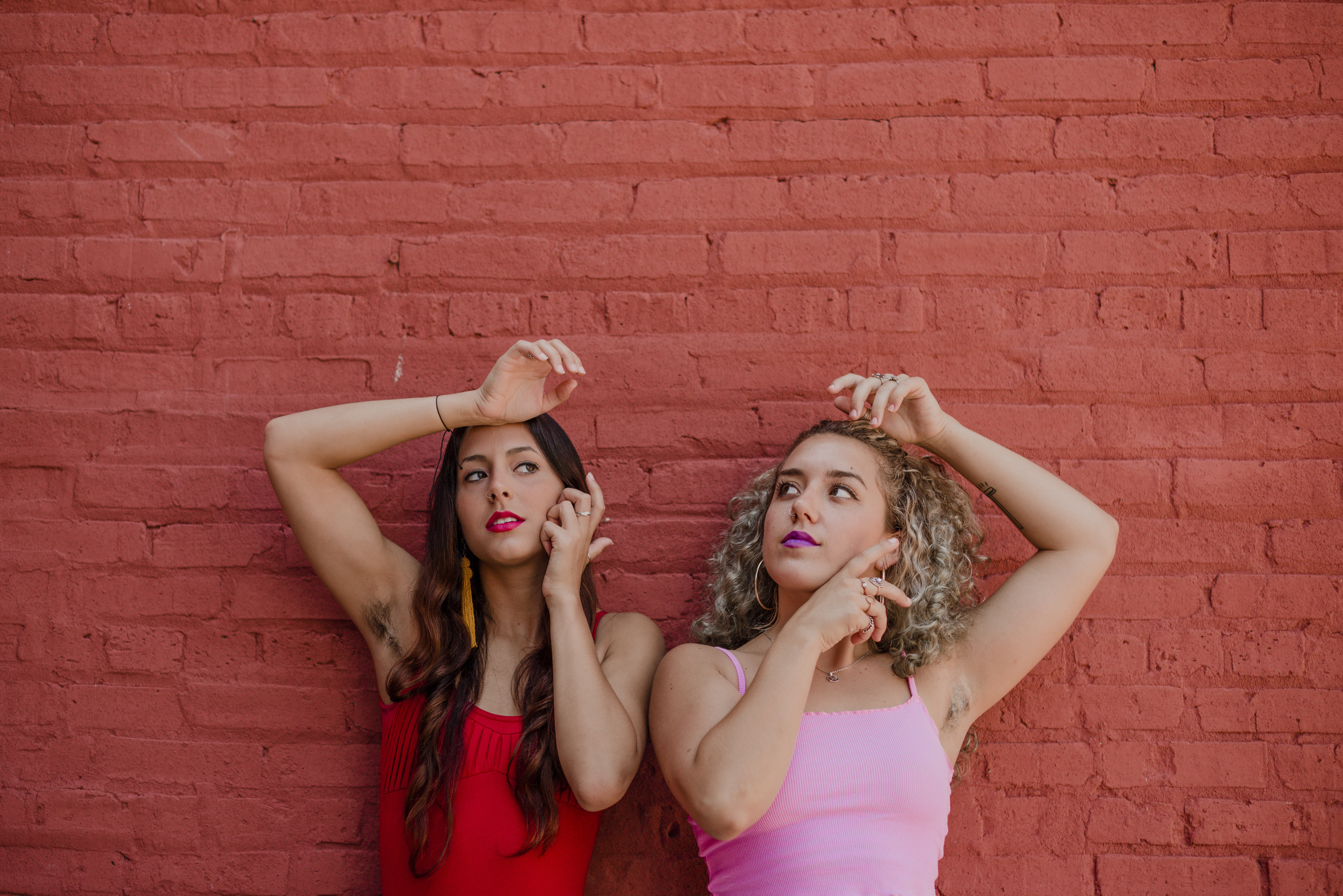 “New Works” and other programs of its kind fill a vital role in the health of the Chicago dance community by acting as a catalyst to empower and energize new artists as they strive to establish themselves as working professionals. “There’s a chasm between graduating from undergraduate or graduate school and self-presentation,” Damon says. “One of the skill sets that I have is in production, so I’m able to help people learn how to self-produce in a pragmatic, learning-by-doing way. We try to help fill some of that gap… we try to support in any way that we can with the resources that we’ve been able to amass in the fourteen years that Synapse has been a nonprofit.”

Beneficiaries of this year’s program include recent graduates of Loyola University Maria Blanco and Yariana Boralt Torres of LOUD BODIES. Their artistic mission is to make dances “inspired by social issues that will evoke emotion and provoke change” by employing choreography as a vehicle to rally for social justice and increase awareness about underrepresented topics. In this year’s “New Works” showcase, Torres and Blanco have been able to pursue this mission with the resources provided by Synapse, including a budget, rehearsal space and production support. Their piece, “Excerpts of Sexual Discovery and Liberation,” focuses on “ideas of sexuality and what it means to be a sexual being.” As part of the rehearsal process, the choreographers and their committed ensemble—Dee Alaba, Phoebe Coakley, Camila Rivero Pooley and Marceia Scruggs—were given the space and time to engage in group dialogue on individual identity, sexuality and gender to fuel the content for their collaboration. After a research phase, their findings were physicalized into a group reflection on individual and societal perceptions of sexuality and gender under the mentorship of Loyola University dance lecturer Amy Wilkinson. In a recent interview, Torres said that “being a part of the ‘New Works’ program has allowed us to have a longer rehearsal process. It has given us the opportunity to really invest for the first time on a work without feeling quite so deadline driven.”

This year’s other “New Works” participants include dance artist and graphic designer Amanda Ramirez, who creates multimedia performance drawing from her distinctive skill set, and Nora Sharp, who also works across disciplines, to reflect upon lived experiences using movement, comedy and sound. Synapse director Damon will present her new dance “Leverage,” several movement episodes that are interspersed between the other pieces. Damon’s short episodes are illuminated by handheld lamps and defy theatrical convention to fittingly convey the highs and lows of artistic life. (Alyssa Motter)