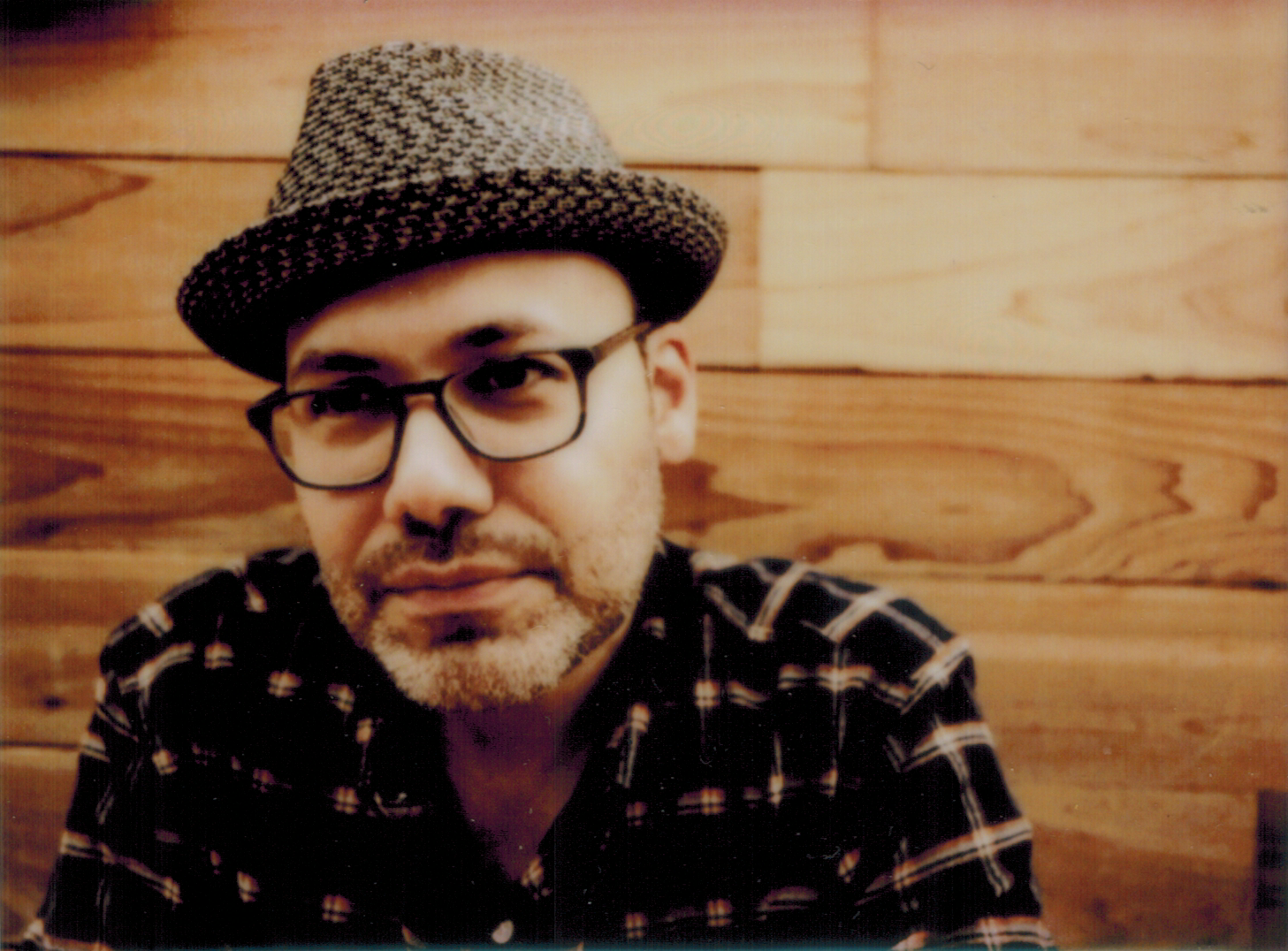 When I sat down in January at Café Colao with Ivan Vega, the executive director and co-founder of UrbanTheater Company (UTC), Vega was approached by people in the cafe to have a quick word about UTC or just to say hello to their neighborhood friend. There is no more apropos way to introduce someone to a theater company or the folks associated with it. UrbanTheater Company is undoubtedly driven by its community.

Since the idea emerged in 2003, UrbanTheater has been part of Vega’s life, not just a place for artistic expression but where art is living and breathing. “It’s been my place of learning and growing [and of] trial-and-error,” Vega says. Since those early days, the Humboldt Park storefront has carved its niche in community storytelling.

As a multicultural theater company with roots firmly planted in Latinx, specifically Puerto Rican heritage, UTC is proudly dedicated to storytelling with impact. In their thirteenth season, the company is set in its mission of cultivating stories that come straight from the heart of their community. By encouraging local playwrights to tell local stories, they encourage the growth of Chicago playwrights, artists and audiences.

“It’s one thing to be a theater company in a community [but] that isn’t what UTC is all about,” Vega says. UTC is much more interested in being part of “the fabric of the community,” he says, not just existing within it. “How do we connect in a way that becomes an extension of what this community is about?” he asks. “It’s about preservation of cultural space and preservation of identity. We are not just a theater.”

A big part of what UTC does for its community is focus on the concept of a legacy. What can they contribute to make a lasting impact? Especially in a time when so many neighborhoods loses their cultures to gentrification, UTC works double-time to preserve their community’s story and heritage.

The future was an especially pressing subject when UTC produced “Not For Sale” last year, their commission about gentrification from playwright Guadalís Del Carmen. It was impossible for Vega not to imagine what might happen to UTC if gentrification drastically changed Humboldt Park. “Not For Sale” triggered conversation for residents as well as the audiences venturing from other areas.

“If that were to happen in this community, I don’t know what would happen to my theater company,” says Vega. “That just ties us in with the community in the fight to preserve and [maintain] the essence of their homelands right in Chicago.”

One way they are pushing toward representation is to team up with the Aguijón Theater Company for a remount of “Not For Sale,” produced both in English and Spanish. UTC will present the English-language version while Aguijón will present the Spanish translation at their home on North Laramie.

Another way UTC hopes to make a positive impact is the creation of an apprentice program. Vega hopes the project will serve as a means for young artists to pursue their passion for the theater arts by introducing them to paying apprenticeships, with UTC as an initial step. The idea would be to partner a UTC mentor with a mentee in a way that fiscally rewards both for their time.

“The goal is to find, specifically, actors and production designers of color that we can bring into UrbanTheater Company and create a pipeline, so they can move on to possibly make a career out of those things,” says Vega. “It creates an incubator to help some of these young artists.”

Empowering young Chicago theater-makers to create art in the city is just one positive aspect of the program. Vega hopes that in time, the program would help young people get work anywhere UTC has a connection. UTC could work with the artists or help make necessary connections wherever they see their future.

“This isn’t just an opportunity for people on the outside to join us, this is also a way to help our company members pursue their artistic dreams as well,” says Vega. For example, if a UTC company member wanted to try their hand at playwriting, there is the possibility of a mentorship program for that. Developing UTC artists would allow the company to continue creating their work as well.

“It’s a nice way to make [theater] accessible and get people to come in and see if it’s something they want to continue,” Vega says. “This is not something we’ve done before but I’ve always had an open door policy. If you want to learn about the theater, walk through the door. I’m one-hundred-percent accessible. We were that age once, and we want to make sure that our folks are accessible. We can share that knowledge, it’s just up to them to walk through the door. The invitation is always there.”