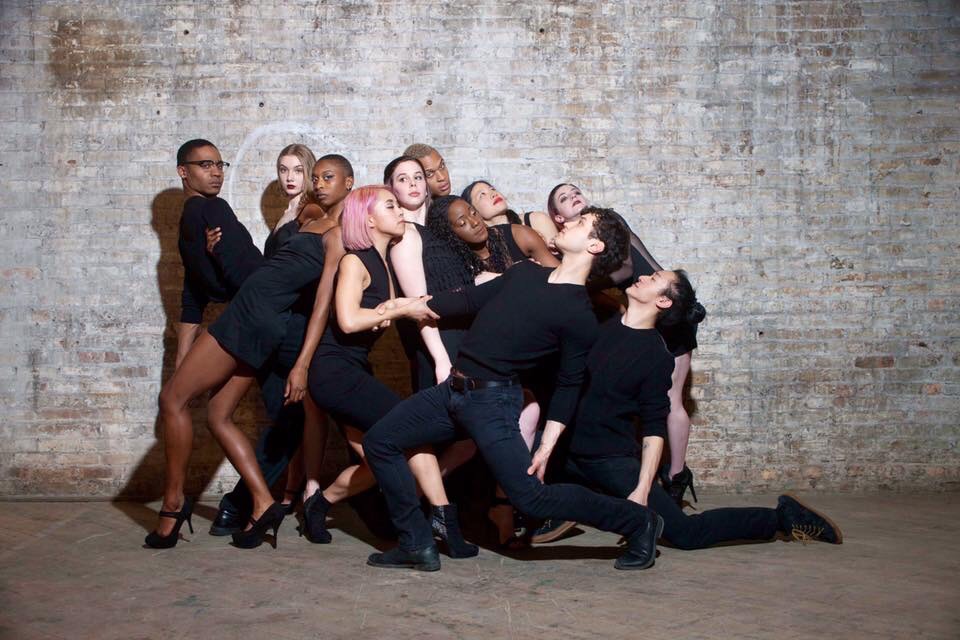 This time last year, South Chicago Dance Theatre (SCDT) presented its inaugural season at the University of Chicago’s Mandel Hall. Since then, the company has built a vibrant dance community of professional artists and youth trainees, a loyal audience base and a broad range of community partners that extend far beyond Chicago’s city limits to locales as distant as South Korea. Born and raised in Chicago’s Washington Heights neighborhood, Kia Smith, artistic director and recent recipient of the Young & Ambitious Entrepreneurship Award from the Chicago Urban League, has worked tirelessly to enact her vision of a repertory company that not only commissions new dance works by and for artists of color, but also provides professional development opportunities in performing arts education and administration.Smith has also developed an educational programming model that engages young dancers around the city through her Youth Training Company, community workshops, public school performances and residencies as well as regularly scheduled technique classes. This weekend the company will celebrate its landmark first year and look toward its future with performances at the Rebuild Foundation’s Stony Island Arts Bank.

The program will open with “Line Zero, Low Mist,” a duet performed by Smith and Joseph Kim of the Choomna Art Center, based in Seoul. The duet, set to music by Alva Noto and Ryuichi Sakamoto, is part of a three-year diplomatic partnership that aims to promote global citizenship and artistic exchange between Smith and Kim’s companies. During a visit to South Korea earlier this year, Smith worked with Kim and his dancers on choreographic and educational projects, including this duet. Kim has recently been in residence in Chicago teaching classes and preparing for SCDT’s upcoming presentation of his duet. 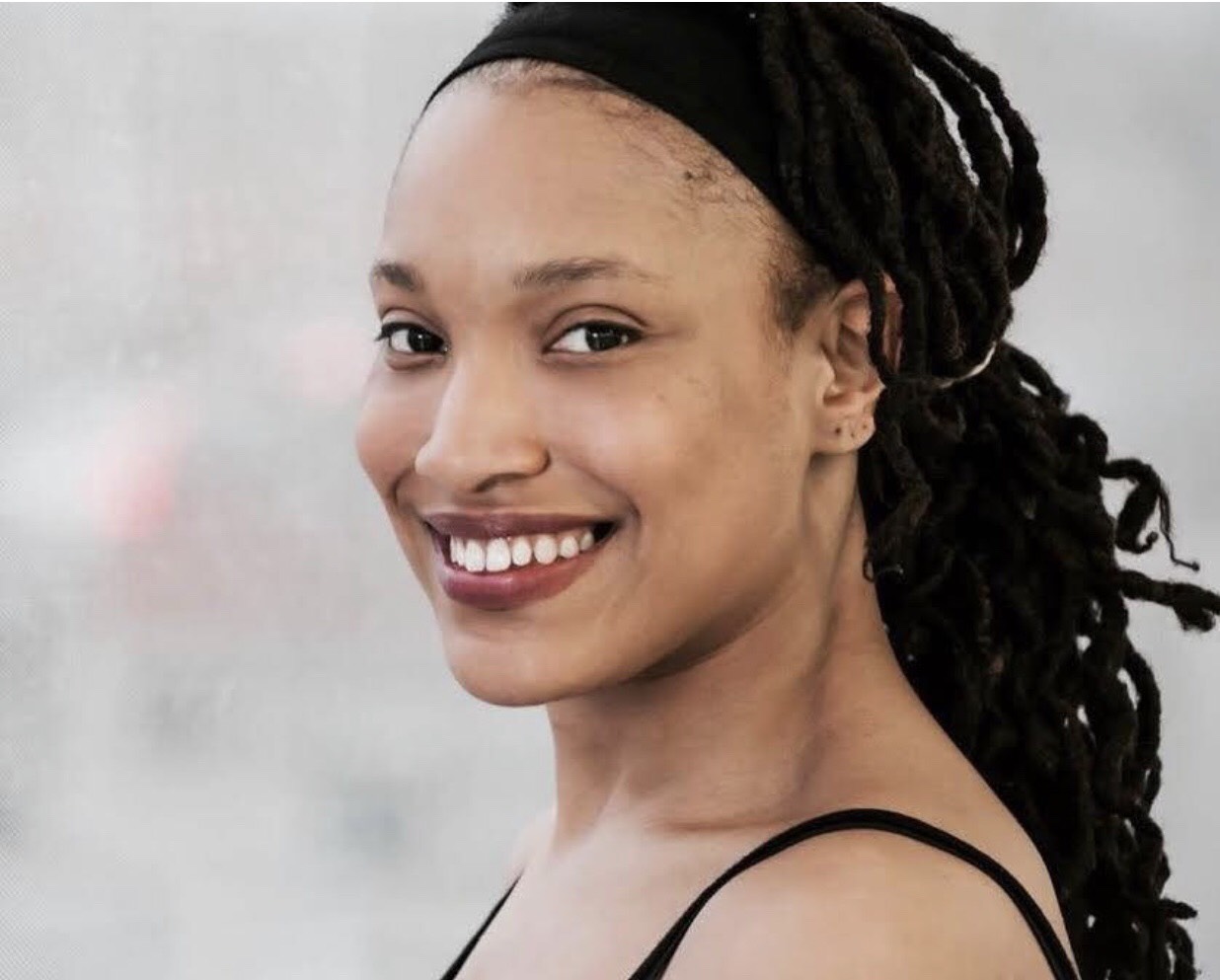 The bulk of the program consists of an evening-length autoethnography titled “Dancing Beyond the Borderline” by Smith, which explores her family’s rich history. Organized into three sections, each episode explores an aspect of Smith’s personal history as a means to more broadly understand and communicate about her cultural experience as a black female artist from Chicago. The first section focuses on Smith’s grandmother, Josephine Griffin Jones, who, according to Smith, “traveled to Chicago’s Black Belt during the Great Migration possessing a suitcase full of handwritten prayers for her family, the United States and the international community.” The second section is a recollection of Smith’s father Jimmy Ellis and his “Jazz in the Alley” tradition that was a staple on the South Side from the 1950s to the 1980s. The third and final section explores Smith’s memories of growing up in Chicago’s Washington Heights neighborhood.

After this series, SCDT plans to forge new partnerships with After School Matters, South Shore Cultural Center, a movement therapy program for students with autism, the South Chicago Dance Festival, commissioning new works by renowned guest choreographers, and continue their mission to extend Chicago’s dance presence beyond the borderline through its ongoing local, national and international programming. (Alyssa Motter)