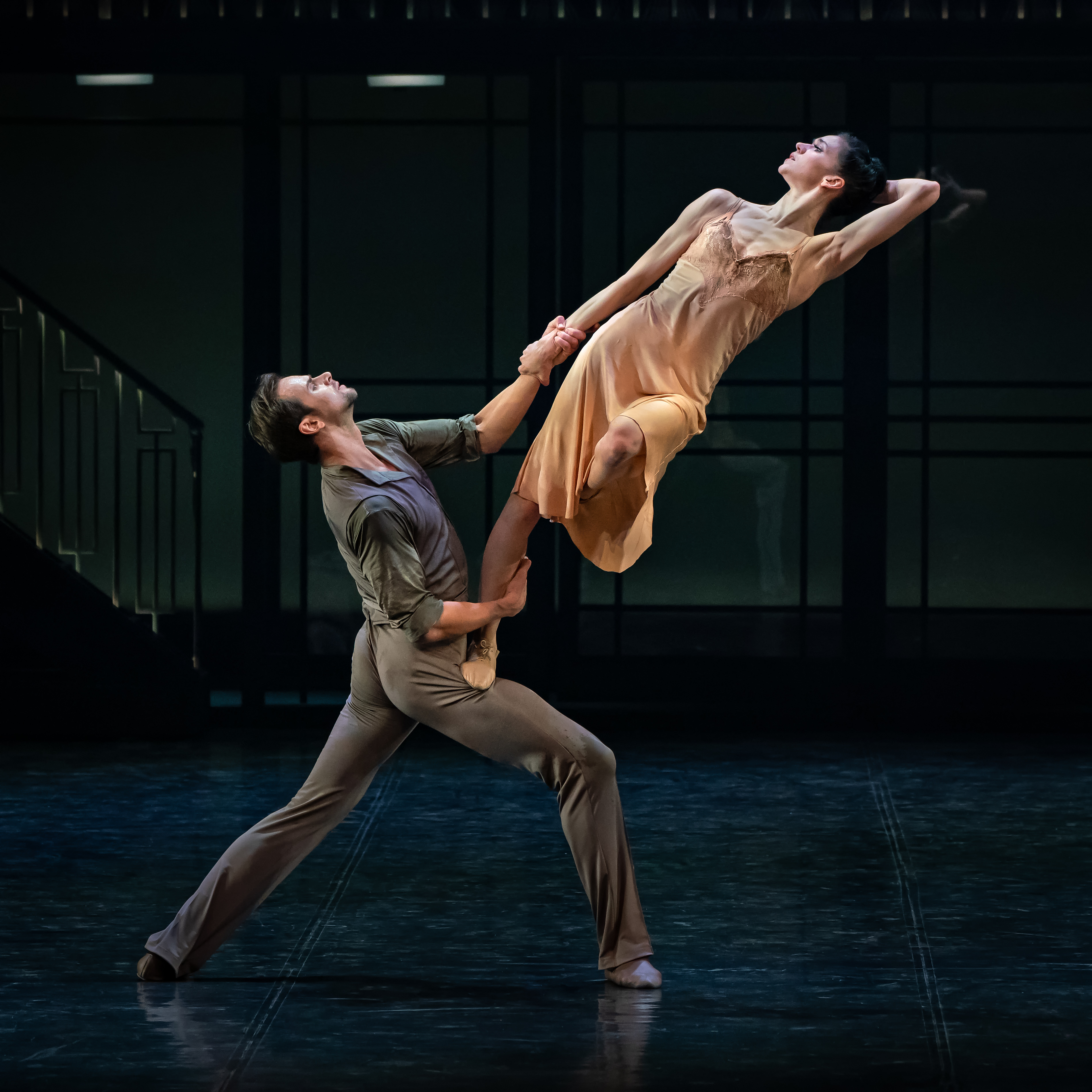 Chicago has hosted a slew of exciting dance premieres in the past few months. From the English National Ballet’s North American premiere of “Giselle” to the Midwest premiere of Rennie Harris’ “Lazarus” by Alvin Ailey American Dance Theater, Chicago audiences have been privy to notable first glimpses, thanks to the insightful programming underway at Chicago’s mainstay venues. This week at the Auditorium Theatre, the Eifman Ballet of St. Petersburg presents its North American premiere of “The Pygmalion Effect,” inspired by the classical Greek myth in which a sculptor who views most women as insufficiently pure falls in love with the purity and beauty of a female figure he carves from marble. Boris Eifman, the founder and artistic director of the Eifman Ballet, reimagines this antiquated tale through his unique, sensationalistic style of psychological ballet theater that philosophizes about the complex, emotional realities of human existence.

While “Pygmalion” is new to Auditorium Theatre audiences, the Eifman Ballet has performed at the venue several times, including a 2017 production of “Red Giselle,” named one of the best dance performances of the year by the Chicago Tribune. Boris Eifman formed the company in 1977 as a way to bring together the rigor and virtuosity of classical Russian ballet with his contemporary approach to storytelling, stagecraft and aesthetics. Through this merger, Eifman engages audiences through the dynamism and technical prowess of the company’s superb dancers and captivates through his imaginative portrayal of human passion and emotional intricacies. “The Pygmalion Effect” perpetuates the artistic tradition of Russian psychological ballet theater that the Eifman Ballet has been cultivating for forty-plus years.

Set to a score by Johann Strauss II, “The Pygmalion Effect” employs dark humor to convey the story of a champion ballroom dancer compelled to turn an awkward woman into a graceful dancer. In doing so, the ballet investigates the psychological nuances of how our expectations and perceptions influence our reality. In a recent interview, Eifman told me that this ballet is uncommon for the company and contemporary ballet in general because of its use of tragic comedy or as he eloquently described it, “a comedy with tears in the eyes.” Eifman’s adaptation not only plays with the narrative set forth in Greek myth but also the creative heritage of “The Waltz King” Johann Strauss II, whose compositions are generally considered light and jovial. In “Pygmalion,” Eifman discovers the “special dramaturgy and energy” of Strauss’ music in new, unexpected ways. According to Eifman, in addition to the ballet’s strong dramaturgical foundation and psychological depth, “The Pygmalion Effect” is distinguished by its intense and incomparable emotion that “causes internal shock.” (Alyssa Motter)

At the Auditorium Theatre, 50 East Ida B. Wells Drive, (312)341-2300. May 17-19, Friday and Saturday at 7:30pm, Sunday at 2pm. $34-$130. Tickets at: tickets.auditoriumtheatre.org. $15 student rush tickets to full-time college students and $5 tickets for ages 13-19 with Urban Gateways’ Teen Arts Pass program. Complimentary tickets to Chicago-area community groups also available. The Auditorium Theatre will host a series of related events, including a Young Professionals Night with a post-show reception at Russian Tea Time, a free intermediate/advanced master dance class with Eifman Ballet dancers and a post-show Q&A with Eifman and other company members after Sunday’s matinee.