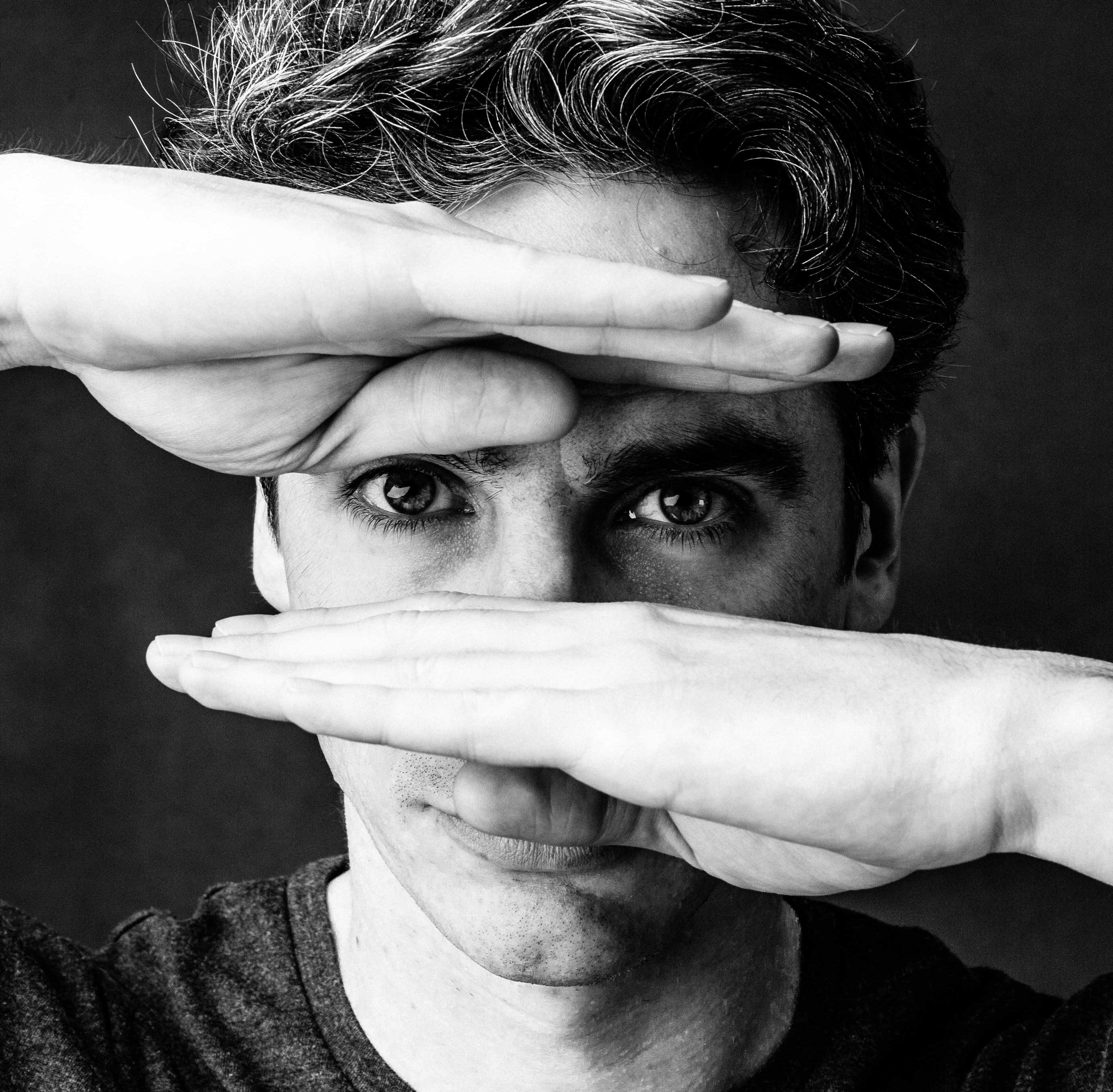 The last time I interviewed Alejandro Cerrudo was in 2012 as he was putting the finishing touches on “One Thousand Pieces,” his first evening-length dance performance. In that interview, which clocked in at three hours, Hubbard Street Dance Chicago’s first-ever resident choreographer was remarkably warm and generous and lacked any hint of pretension, possessing a charming balance of critical introspection and youthful enthusiasm. I recently had the pleasure of another roving conversation with Cerrudo, this time not to discuss a new Hubbard Street project, but what comes next. Although no announcement accompanied the change, Cerrudo resigned his position with the company in November 2018.

Seven years after our first conversation, Cerrudo remains every bit as disarming and enthusiastic, but now with the added confidence of a seasoned professional who has presented work at world-famous venues and collaborated with legends. In the time passed, Cerrudo has created a site-specific performance for the Guggenheim Rotunda with Daniil Simkin. And he was one of four choreographers—another being Brian Brooks, whose “Terrain” appears alongside Cerrudo’s “Out of Your Mind” in Hubbard Street’s upcoming Summer Series at the Harris Theater—invited by New York City Ballet principal Wendy Whelan to create a duet for her “Restless Creature” program, a project over which Cerrudo still gets starry-eyed. “She’s an amazing icon and person. You have to meet her,” he tells me. “She’ll brighten your day.”

Works Cerrudo created in his decade at Hubbard Street now live in the repertory of companies coast to coast. Most recently, his “Little mortal jump” had a run at Juilliard; Aspen Santa Fe Ballet took “Silent Ghost” on tour to Israel; and SFDanceworks will premiere “Cloudless” in June. Next year brings big things for Cerrudo as well, with Milwaukee Ballet and Cincinnati Ballet performing “Extremely Close” in extremely close succession, “One Thousand Pieces” slated for Pacific Northwest Ballet in March and a soon-to-be-announced collaboration with Czech National Ballet.

And while his work appears with increasing frequency on stages across the country and abroad, Cerrudo is most keen on turning his newfound time and considerable energy to incubating an independent project in Chicago, while keeping arms open wide to other opportunities that come his way. “I want to do my own project, to have a long creative process and to experience producing from the ground up, as challenging as that will be,” he says. “I’m still looking forward to working with companies I’ve already created for. And I’m looking forward to being able to work with companies I wouldn’t have time to work with in the past.”

Cerrudo isn’t interested in starting his own company for the time being and, when I asked how he felt about no longer working with a set pool of world-class dancers fluent in his choreographic language, his reflections turned quickly to the importance of building trust with every dancer. “Having a laboratory like Hubbard Street was gold. But there’s always expectations when you walk into a room,” he says. “You bring your history as a choreographer, as a dancer. If it’s something different than what people expect, it’s a shock. It’s very important to spend time building trust. I can give you an example”—he pauses and says, good-natured self-criticism still intact—“maybe not a good one.

“As a ballet dancer, I never looked forward to taking class. But by the end of class, you’re excited. It might be the big jumps or the last combo—you start finding your center and you feel good. And that’s not just about you, but about the teacher. I’m not saying the dancers I work with are students, but I’m saying a good teacher and a good choreographer can pull this from you and turn a bad day into a good day. They challenge you in a way that you feel good—you don’t feel attacked, you don’t feel pressured, but you feel someone is with you. This translates a lot to choreography. I might ask you to do this,” Cerrudo pantomimes sticking his finger up his nose. “And you might say ‘Whaaaaat?’ I have to convince you this is going to look good. Building that trust with someone you don’t know can take a longer time.”

Cerrudo is excited to take that time on a new, self-produced project. It will be interesting to see where his vision turns and what he pulls from new collaborators. (Sharon Hoyer)