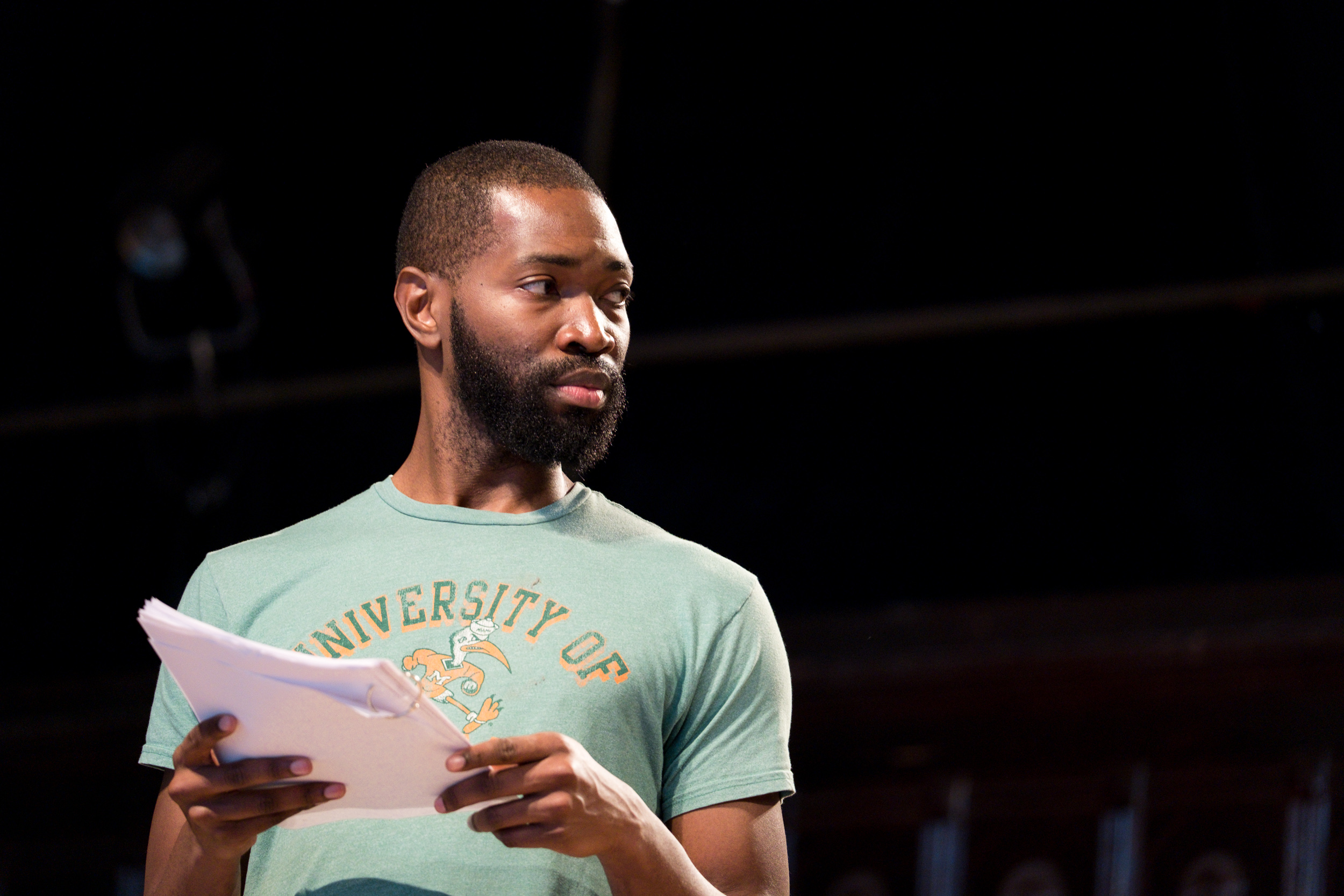 1
Ms. Blakk For President
(Steppenwolf Theatre Company)
Inspired by the true story of America’s first black drag queen presidential candidate, a new play from Tarell Alvin McCraney and Tina Landau takes us into the heart and mind of one of Chicago’s most radical and influential citizens.
Opens June 3

2
We Are Pussy Riot (or) Everything is P.R.
(Red Tape Theatre)
An anarchic play from Barbara Hammond weaves trial transcripts, letters, interviews, media coverage and statements from celebrities and public officials into the story of Russia’s anonymous activists and punk-rock icons Pussy Riot.
Opens June 7

3
Grace, or the Art of Climbing
(Brown Paper Box Co.)
Midwest premiere of the Kilroys List honorable mention follows a young woman suspended between love and loss, strength and fear, fathers and daughters, and the ardor and grace of being human.
Opens June 9

4
If I Forget
(Victory Gardens Theater)
As destructive secrets and long-held resentments bubble to the surface, three siblings negotiate how much of the past they’re willing to sacrifice for a chance at a new beginning.
Opens June 14