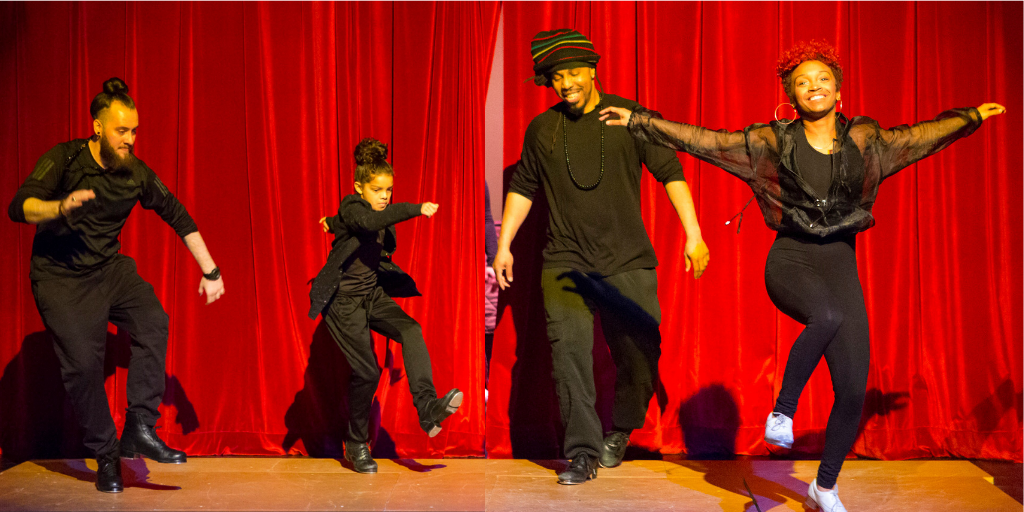 In the height of festival season, it’s worth reflecting on how staples of summer serve as both entertainment and public education: samplers of performing arts aimed at a broad audience, the best ones balancing unity and variety, the comfortably familiar and the utterly new. Without attentive curation, festivals can wind up flat, repetitive or, at worst, numbing affairs, no matter how masterful the individual performances. The Chicago Human Rhythm Project’s annual “Rhythm World,” now in its twenty-ninth year, sets the standard for how a festival can evolve alongside its artform, with a lineup of local, national and international artists who promise to demonstrate time-honored and experimental approaches to American tap dance in the twenty-first century. 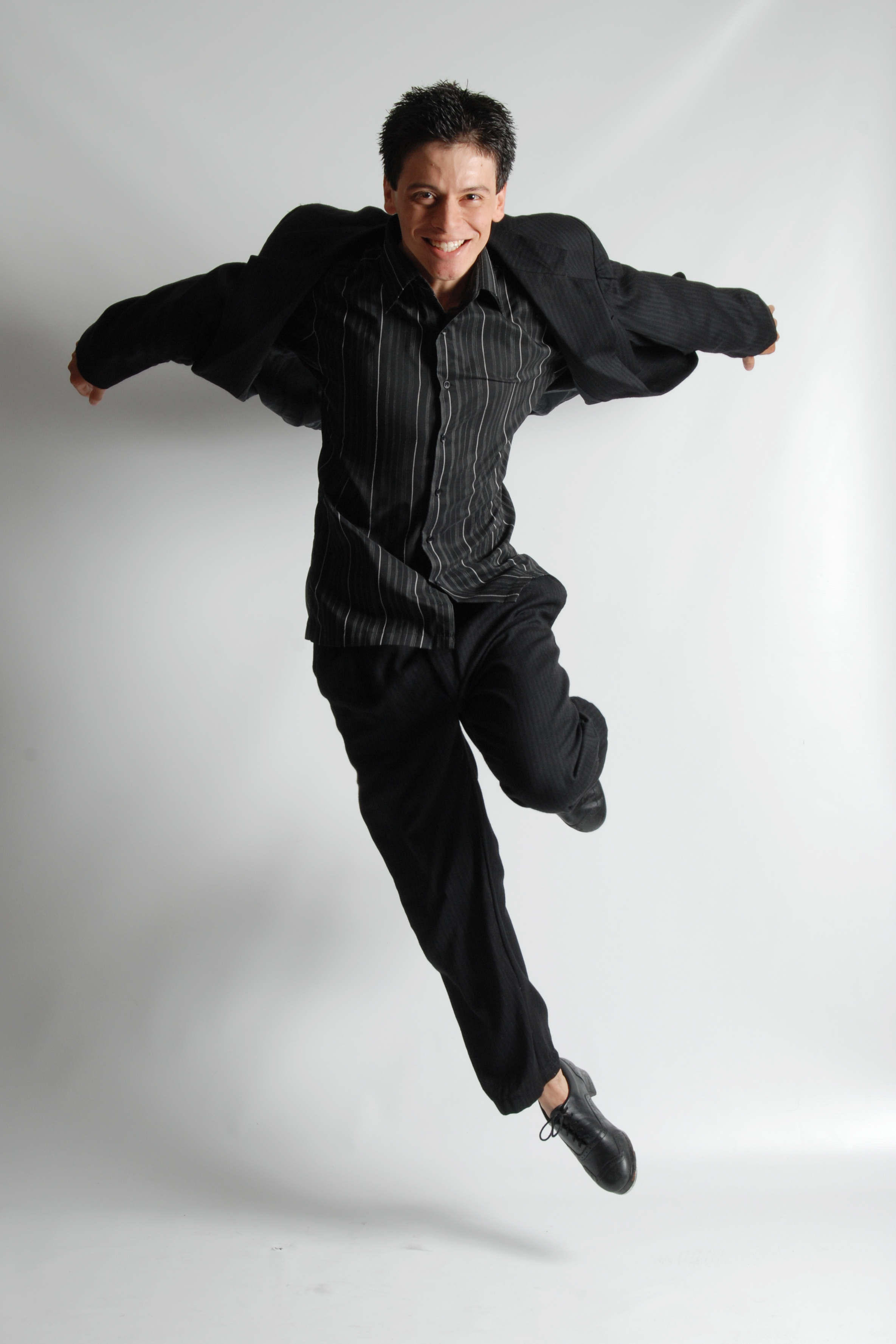 “Rhythm World” opens Monday night, by tradition, with improvised performances by master hoofers alongside live musicians at Jazz Showcase. “It’s tap in the wild,” says CHRP founder and director Lane Alexander. Opening night provides a grounding in the origins of a physical and percussive artform that has, over the past century, spread across the globe, accumulating and blending rhythmic and stylistic influences. Subsequent performances, at the Dance Center of Columbia College (Tuesday, Thursday, Friday and Saturday nights), provide a showcase of contemporary aesthetics. The Tuesday night performance features Brazilian artist Charles Renato’s CHR Project (not to be confused with CHRP). Renato’s choreography, while complex and polyrhythmic, leaves aural space for drama, for every click of heel and toe to be heard with crystalline clarity.

“The thing I like about the Brazilian rhythmic aesthetic is there’s space,” Alexander says. “You can hear it in the way they manipulate rhythm. They can do all the complex hoofing, but they have a distinctive groove.” Renato’s company appears alongside South Side-based Nico Rubio and his young company 333, performing a tribute to Detroit rapper and producer J Dilla. Rubio will dance and DJ the half-hour piece, which illustrates the rhythmic relationship between tap and hip-hop. 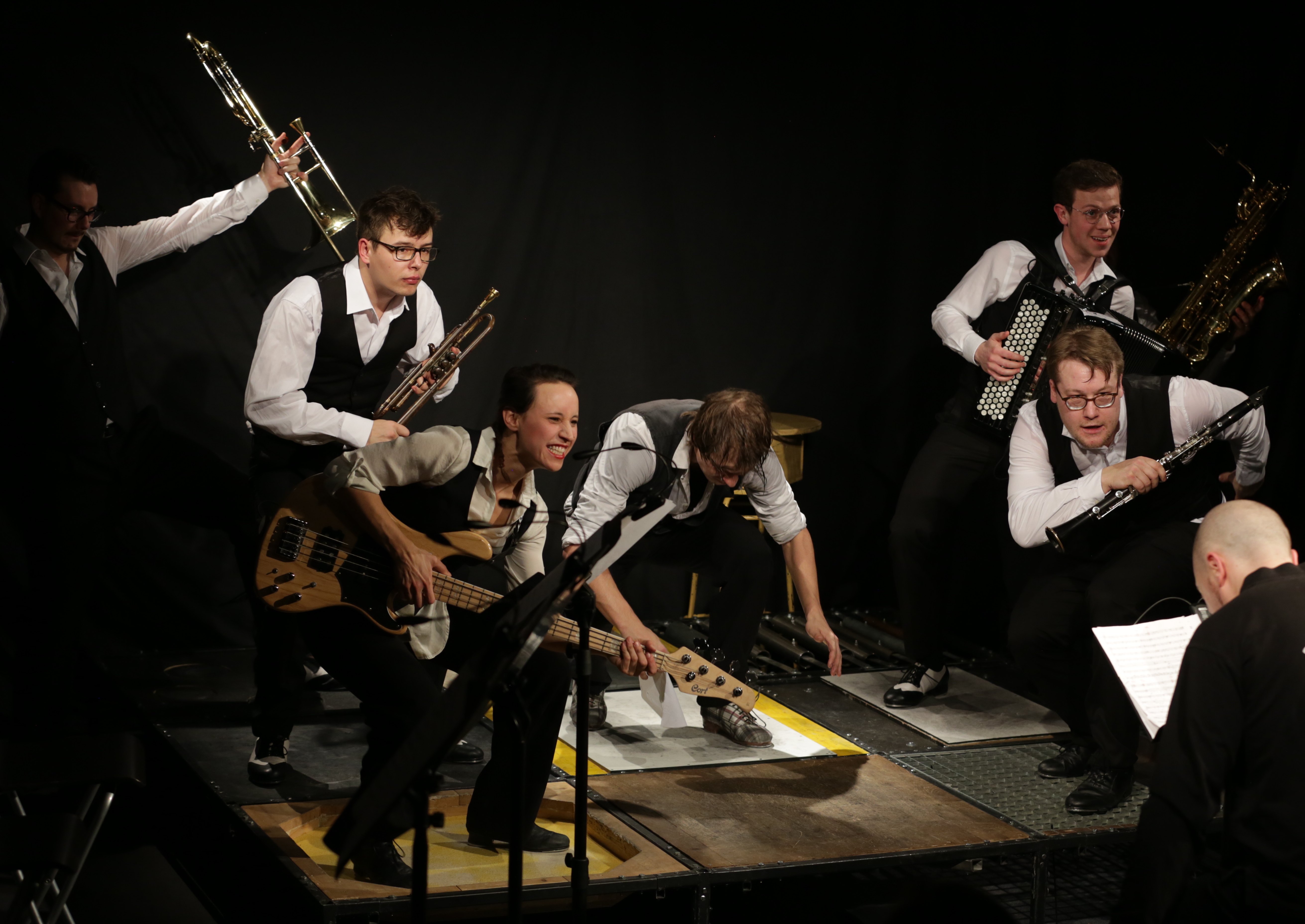 The Thursday and Friday performances at the Dance Center are similarly structured: two companies share the bill with longform performances that complement and contrast. Thursday brings Los Angeles-based Jason Janas’ Co.MMIT with a piece about rhythm as a source of healing, and CHRP’s resident company Stone Soup Rhythms, performs a compilation of work created by CHRP’s Swiss-born artist-in-residence, virtuoso and dance polymath Dani Borak. Bril Barrett’s Chicago-based M.A.D.D. Rhythms provide a dose of resistance through art-making on Friday with a tribute to Nina Simone, featuring jazz singers Dee Alexander and Joan Collaso. (“I would pay to just hear Dee Alexander sing,” [Lane] Alexander says.) The contrasting companion that night is “Kick The Square” by 9-Point-Inc., a conceptual collaboration between Borak and composer Kilian Deissler in which classical musicians coordinate the instruments in their hands with the instruments at the end of their legs. Saturday night is a mixed-bill, celebratory finale to the fest.

“When Kelly [Michaels] and I started this, I had no concept that if you came through an institution that’s a hundred years old, if someone told you that in twenty years you’d see this evolution happen,” Alexander says. “That you’ll see these students sit in your director seat someday. Charles, Nico, Jason, Dani—all of these guys grew up and came through our program at one time or another. They’ve taken things to a new level and a different place.” To see the next generation of tap dancers, destined to take future Rhythm World festivals to new and different places, catch the free Wednesday night performance by pre-professional youth ensembles at the Navy Pier Polk Bros Performance Lawn. (Sharon Hoyer)