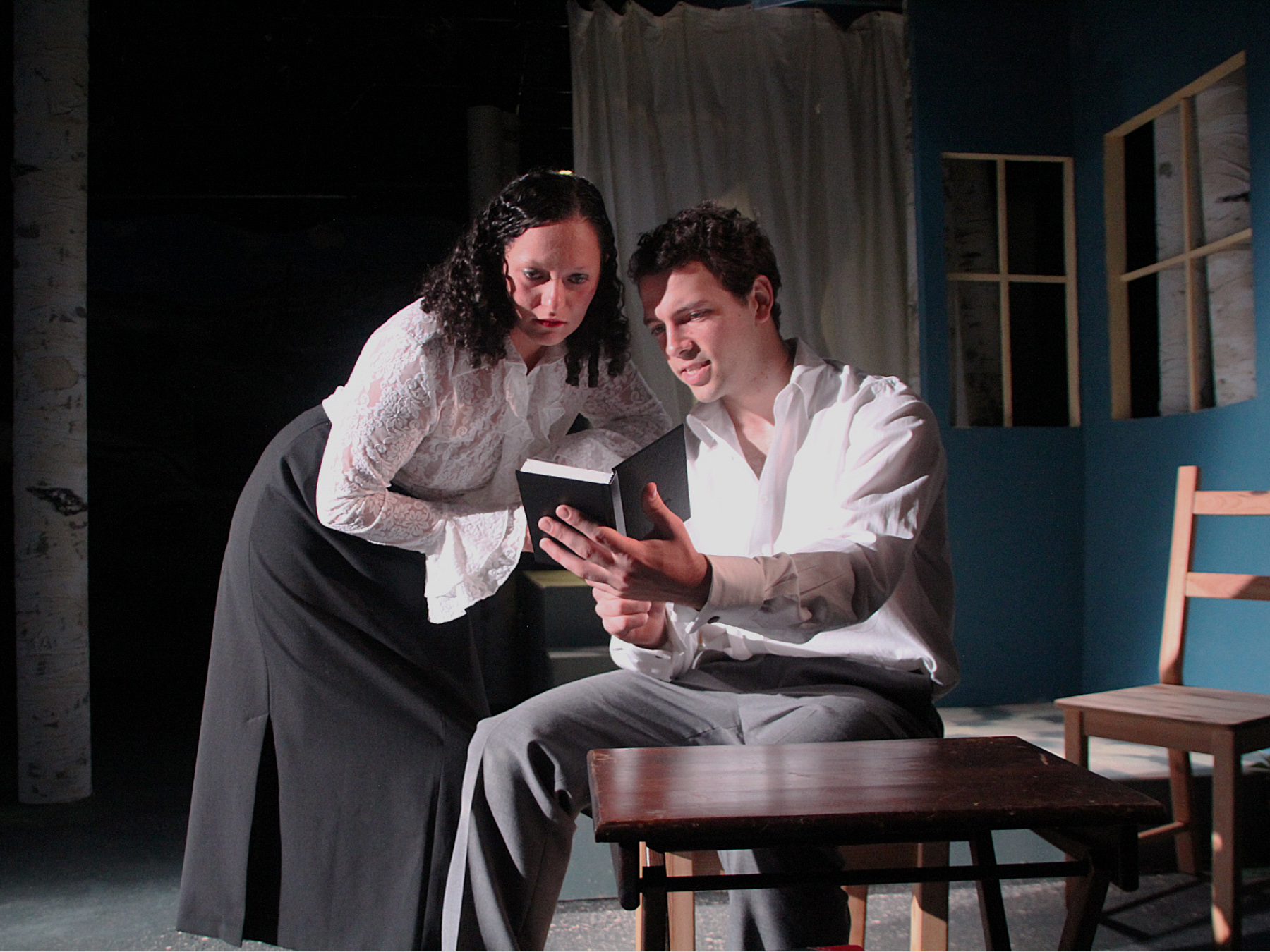 Following a young Lawrence from his childhood mining town to his adventures in adulthood, “Sons and Lovers” haphazardly navigates the novel’s plot. There are too many scene changes to keep the energy flowing throughout and double-casting Brian Boller as both narrator Lawrence and older brother William Morel makes the first part of Act I difficult to follow. The story goes in so many different ways that it’s difficult to follow the majority of this 140-minute play.

From mumbled, heavily accented lines dropped by much of the cast to relationships that don’t play as remotely genuine, this adaptation is rough-hewn. There are certainly parts of this adaptation by Mike Brayndick (who also directs) that could have made for great drama. But it makes me wonder how much could’ve been left on the cutting-room floor if another director had stepped in instead of the playwright.

One thing that might have helped make the work more succinct would have been to eliminate the role of the narrator. He doesn’t do much to move the story along and  serves more as a time-filler. His insertions don’t add to the show and any quotations would be better served if they came from his younger likeness on stage. I understand the narrator is supposed to serve as a guide back in time, ushering his younger self, but it doesn’t come across that way.

Unable to connect with the characters, I found myself pulled out of moments by small details. The play, set largely in the 1910s, uses costume and accessory pieces that were distractedly not period, such as Walter Morel’s gray cargo pants, not invented until 1938; Miriam’s shot silk purple dress, looking closer to the 1980s; and Paul’s aged-looking handbag featuring a zipper, not mainstream until the 1930s, and green and red stripes, a signature of the Italian luxury company Gucci.

The titillating description of this play, “the mystical role of sexuality in shaping the soul and the power of determined creativity to overcome dark circumstances” is not what it delivers. I have no doubt the original text, which was scandalous in its time, could be tightened into a dramatic adaptation fitting of that description. This time is more plod than plot. (Amanda Finn)