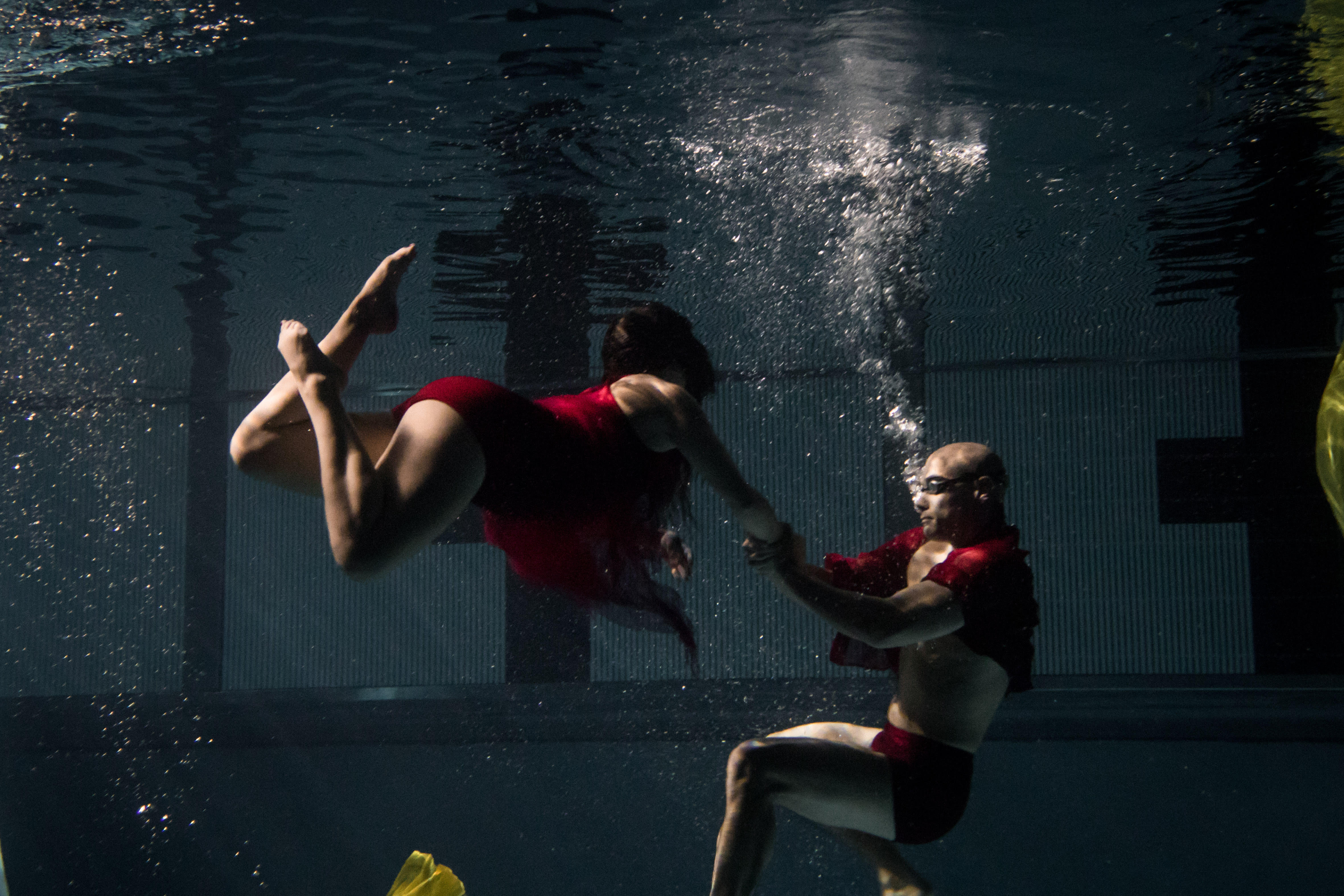 Take Root in “Ripples From the Skin We Shed.”

2008 was a rough year for many industries, and the arts were no exception. Companies shuttered, festivals folded—particularly those with small budgets, no matter if they were considered institutions at the time (think Around the Coyote). “The type of performance opportunities we wanted as independent artists were lacking,” says Melissa Mallinson, director of ology dance in a phone interview. “For practicing artists—people who maybe have full-time jobs teaching but still want to create interesting work.”

Enter Harvest Chicago Contemporary Dance Festival, running September 20-28 at the Ruth Page Center for the Arts. Harvest Chicago was co-founded by Mallinson and Nicole Gifford, founder and artistic director of her own eponymous dance company. As heads of small performing-arts organizations, the pair possessed the administrative, production and marketing skills to start up something new—a festival to fill the void left by the economic downturn. “We put our heads together and decided to create the kind of festival we would like to participate in and that we think audiences would like to see.”

That festival, celebrating its tenth anniversary, is a showcase of broad-ranging dance and physical theater styles grouped under the common parlance “contemporary.” In the mix this year: almost twenty individual performers and groups hailing from Chicago and across the United States: aerial artists, straight-ahead modern-contemporary dance companies, clowning-physical theater performers, and performing artists who are difficult to describe in a one word or even three or four.

Each company or performer gets a short spot on the two-night program, and Mallinson organizes the shows to keep audience interest with a variety-show curatorial approach. “Each piece has a ten-minute time limit so we curate a blend of different group sizes and forms,” she says. “Some pieces are aerial-contemporary or urban-contemporary or performance art-contemporary so that audience members see something different and interesting every ten minutes.”

Harvest Chicago’s sampler-style short performances make the festival not only accessible to independent artists with day jobs, but also a potentially unintimidating point-of-entry for folks unfamiliar with contemporary dance and the many things a word meaning “of right now” can indicate, either as standalone or cumulative adjective. 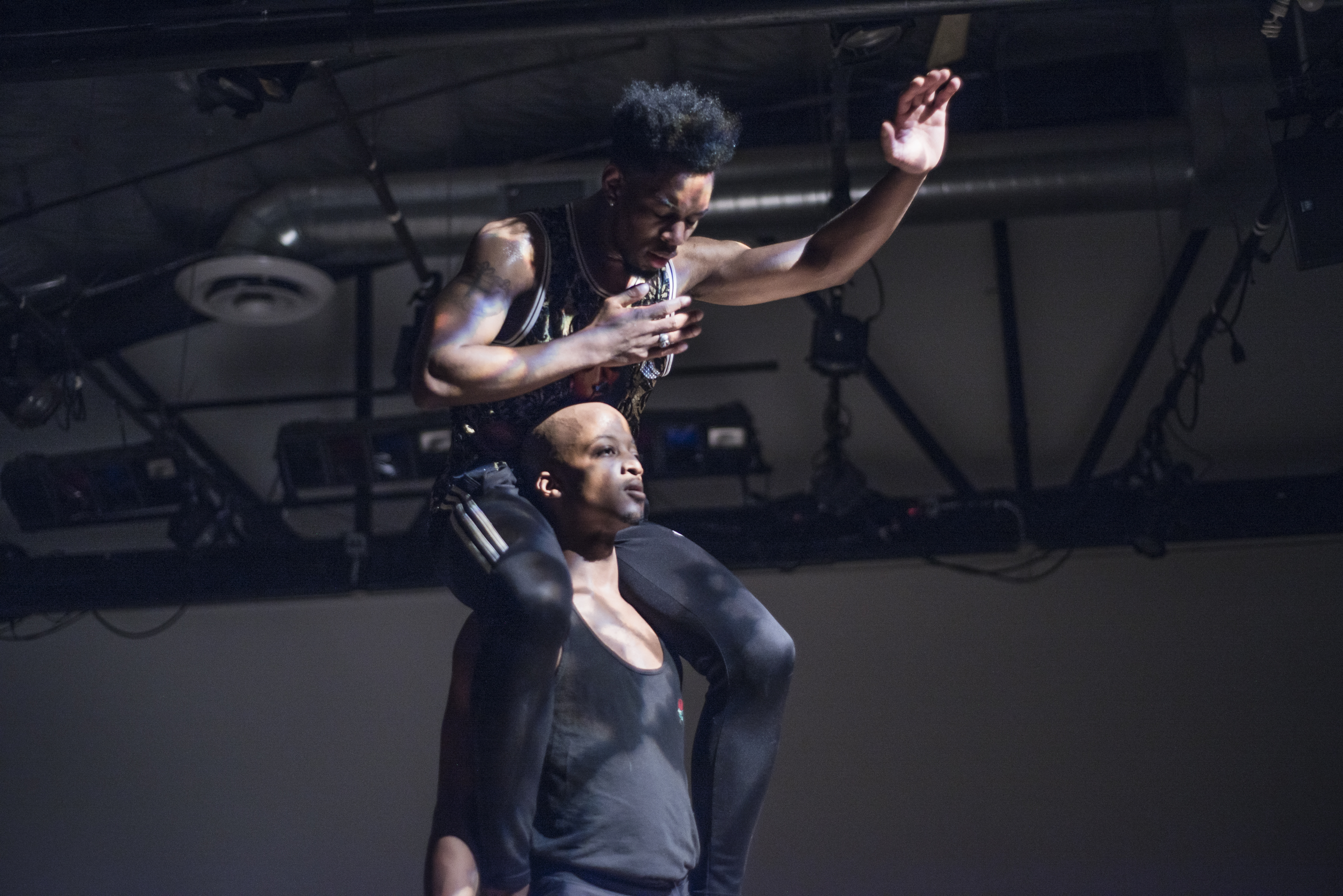 Take for instance the jazz-contemporary Giordano II company, which performs “Periphery,” a full-company piece about moving up to the next stage in a career, with support from friends and loved ones (certainly a personally resonant subject to the second company dancers). Giordano is grounded in a movement style familiar to anyone who’s caught excerpts from a Broadway show, any number of televised dance competitions, or music video choreography: high-octane, muscular, theatrical dancing with a capital T. In the same night, you’ll also see Chicago dance artist J’Sun Howard’s duet “aMoratorium,” a duet reflecting on death in relation to the black church and black spirituality, originally a commission from the Art Institute in response to a retrospective of work by mid-twentieth century figurative painter and lithographer Charles Wilbert White. And there will be a short film from Rochester, Michigan, shot and audio-recorded entirely underwater. Also an abstract clown piece by Utah-based Dmitri Peskov. And six other pieces, too.

Mallinson says that she looks to the applicants to set the tone of the festival. “Over the years it’s been interesting to see the trends and issues artists are working with,” she says. “Over the last few years we’ve seen more social issues. This year we’ve seen more hope and community power. Nicole and I let the candidate pool dictate what the festival is. We can puzzle piece together the logistics, but our goal is to be the platform for the artists to share their work.”

Among the many pieces across two weekends grounded in social issues are Virginia-based james morrow/THE MOVEMENT’s “We Don’t Dig Holes to Bury Ourselves,” a solo inspired by combat veterans suffering PTSD and media portrayals of war, and Chicagoan VADCO/Valerie Alpert Dance Company’s premiere of “The Memphis Project,” informed by the National Civil Rights Museum and the Slave Haven Underground Railroad Museum.

With almost two-hundred applicants for nineteen slots, Harvest Chicago seems to be helping fill a presentation void for independent artists and small companies in Chicago and nationally. When I asked Melissa what she envisioned for the festival in the next ten years, she says she intended to keep Harvest Chicago small-scale and intimate, “We’ve found a good spot for our organization in being a small, independent event,” she says. “We love being able to connect with audiences and the artists and having a historical venue like the Ruth Page.”