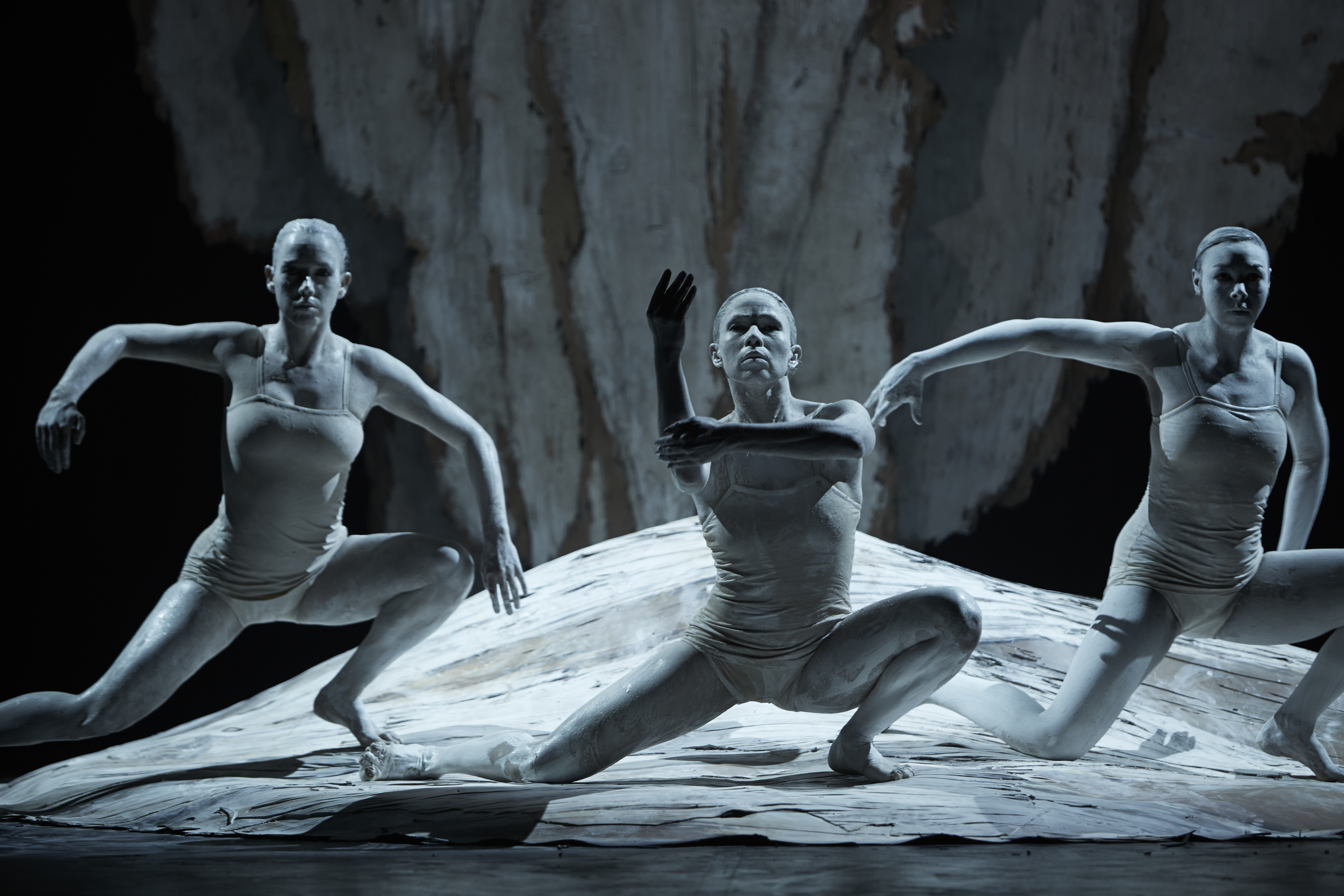 Hubbard Street Dance Chicago
(Harris Theater)
Hubbard Street’s mixed-rep bill comes on the heels of a three-week residency in Jackson Hole, Wyoming with Kyle Abraham, founder-director of Abraham.In.Motion, who is creating a new work for the company. Also on the program: “Grace Engine,” another high-octane full-company piece by the crowd-pleasing Crystal Pite, and the next chapter of Hubbard Street choreographic fellow Rena Butler’s series of pieces, the most recent of which met a warm reception last year.
November 7-10

Bangarra Dance Theatre
(Harris Theater)
Australia’s leading Indigenous performing arts organization comes to the Harris stage with dances informed by contemporary techniques and 65,000 years of cultural heritage. All the dancers are of Aboriginal or Torres Strait Islander background and the company adheres to publicly stated values like reciprocity, kinship and respect (among many others) in their crafting of repertoire drawn from stories told by community elders.
November 22 & 23