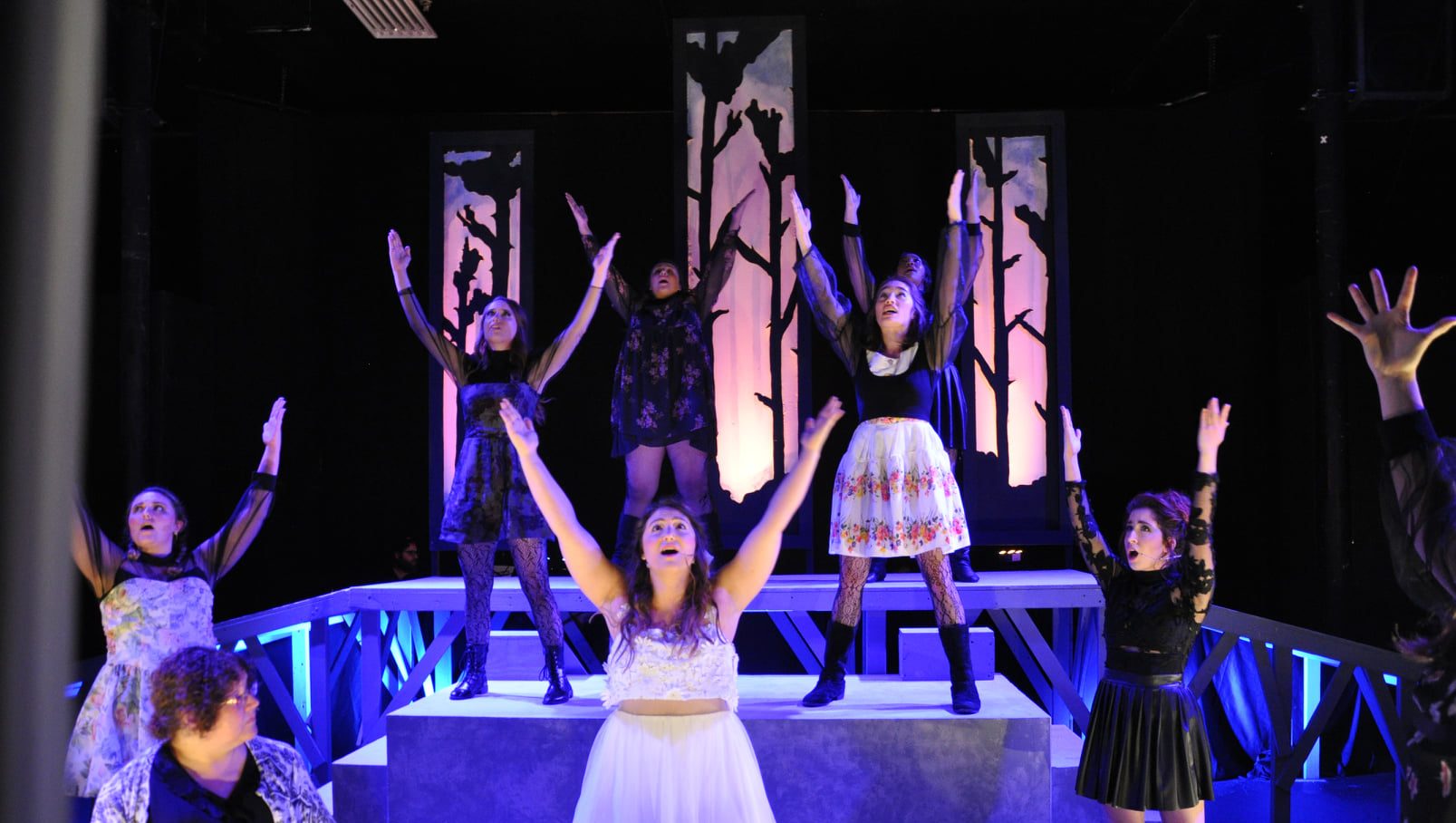 Three Brothers Theatre begins their season with an intimate and powerful production of “Spring Awakening.” Winner of eight Tony Awards in 2007, “Spring Awakening” is a teenage-angst-ridden opera by Steven Sater (book and lyrics) and Duncan Sheik (music) that is based on Frank Wedekind’s 1891 play. Set in a small German town in the late nineteenth century, the musical begins with a teenage girl named Wendla (Jenna Rapisarda) desperately asking her mother how babies are born. Embarrassed, her mother can only say that babies are born out of a special love between a husband and wife. Wendla later dies after a botched abortion. Subtle? No. Powerful? Very.

The musical trots out a whole list of coming-of-age landmines (abortion, suicide, parental pressure and failure) in a way that is both very predictable yet still tragic. Stand-out numbers like “Mama Who Bore Me” and “Totally Fucked” are worthy teenage anthems for pretty much any generation. That is not to say that “Spring Awakening” is only for the youth; I, a parent of a teenager, saw the musical as a stark cautionary tale. Others, regardless of age, will likely be swept away by the raw emotion of it all.

What impresses most with this particular production is the ability of director-choreographer Marie Tredway to express the musical’s emotions within the cozy confines of this theater. Rather than try to blow the audience away, Tredway instead slowly sucks the viewers into a haunted and wounded world. The show still rocks out when it has to, but never loses its hyper-focus on the teenagers who populate this provincial town.

The lead actors are especially impressive, with Eric Deutz (as the tragic Moritz) deserving special mention. His acting and solid vocal talents anchor a strong ensemble that builds momentum as the performance progresses. In the end, the surviving adolescent characters are able to go on but with a weariness that is incompatible with their youth. There was as much here to celebrate as there was to contemplate on the drive back to the city. (Noel Schecter)