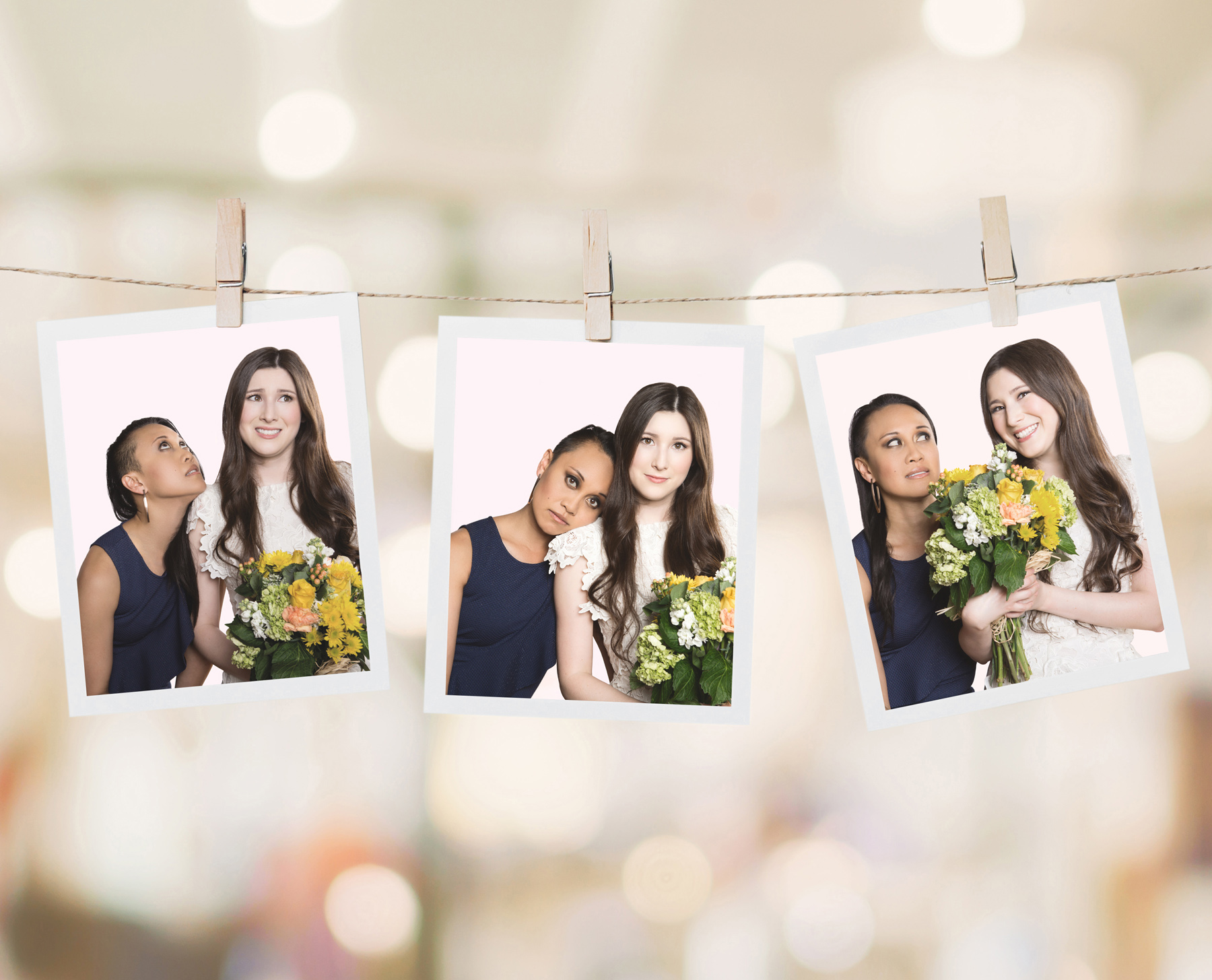 Emjoy Gavino and Hannah Toriumi in a publicity image for The Gift Theatre’s Chicago premiere of “Kentucky”/Photo: Claire Demos

His Shadow
(16th Street Theater)
16th Street Theater kicks off their 2019/20 season with this world premiere from the playwright of last year’s hit “The Light.” A college freshman attempts to get out from under his older brother’s imposing shadow by stepping onto the football field. But when tragedy strikes, his career and his life will be forever altered. Written by Loy Webb and directed by Wardell Julius Clark, “His Shadow” pits activism against ambition. And only one can be victorious.
September 12-October 12

Kentucky
(The Gift Theatre)
The “distinctive new voice” (New York TImes) behind “Two Mile Hollow,” Leah Nanako Winkler sets her dead aim to down home in this 2015 Kilroys List selection. Hiro is successful, self-made, single and rapidly approaching thirty. Despite being estranged from her dysfunctional family in Kentucky, she finds out that her twenty-two-year-old sister, a born again Christian, plans to get married. Making it her mission to stop the wedding and salvage her sister’s future, Hiro heads south to face the fate she desperately sought to avoid. Directed by ensemble member Chika Ike and featuring a sprawling cast of familiar faces and promising newcomers, “Kentucky” is a homecoming-of-age not to be missed.
October 20-November 17

The Niceties
(Writers Theatre)
Ah, the American Ivies. Home to some of the most promising minds of today and yesterday. And while these pristine and prestigious campuses can serve as effective facades to the untrained and incurious eye, within these hallowed halls brews toil and trouble uniquely and unquietly American. Watch closely: while holding her weekly office hours, an accomplished professor is visited by one of her more promising students, who wants to know: if history is written by the winners, who tells the story of the oppressed? As squabbles over terminology and Wikipedia turn into an increasingly heated debate of passion and perspective, one of them decides to put everything on the line. Starring Mary Beth Fisher and Ayanna Bria Bakari (TimeLine’s “Too Heavy For Your Pocket”) and directed by Marti Lyons (“Witch”), Eleanor Burgess’ intellectual thriller demonstrates what happens when people stop being nice and start being honest.
November 13-December 15