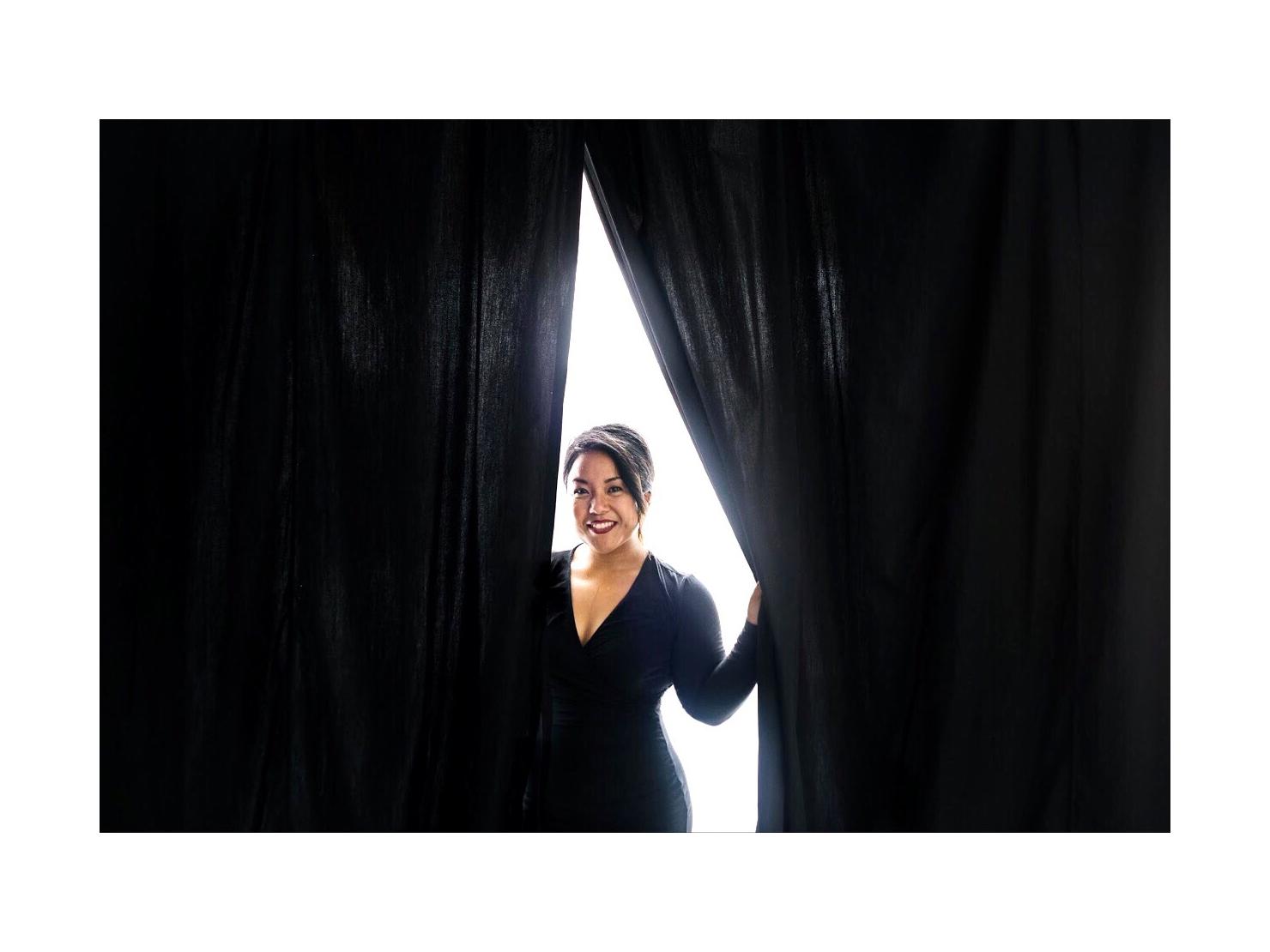 Movement-based director Jesca Prudencio has wanted to work on a Lauren Yee play for “a very long time.” She gets to shoot her shot at Steppenwolf this fall, with the Chicago premiere of Yee’s “The Great Leap,” a play about an American basketball team on a diplomatic mission of sorts to China in the 1980s, designed for “basketball fans, history buffs and everyone who has ever had a dream.” Prudencio took a timeout from rehearsing to speak with us about the development of this production, the overlap between sports and theater and why we keep coming back to both.

What made you initially want to direct “The Great Leap”? What has sustained you through the artistic process?

I’ve been a big fan of Lauren’s work for a long time, and a friend of hers for a few years now. Her work is hilarious, heartfelt, sharp and personal. “The Great Leap” explores the intersection of sports, family, generations and culture. I have a background in movement, and my work has sometimes been described as athletic. I view my role as a director as coaching the actors in the process of creating a play, and I knew that this play was going to be a great fit for me. Not only is this play exciting and action-packed, it’s also a personal play for me. I understand struggles as the Asian-American characters in the play. The deeper we get into rehearsal, the more my ensemble finds parts of ourselves, or people we know, or people we love, in this play. The energy and the excitement of the play keeps us laughing and exhausted in a really satisfying way.

Best known for kitchen-sink realism, Steppenwolf is a curious home for a playwright like Lauren Yee and a play like “The Great Leap.” How did this come to pass?

Steppenwolf is also known for incredible acting, and Lauren Yee has written four really complex characters. It’s a drama, it’s a comedy, it’s a sports film on stage. It’s a thrilling, profound story about second chances and finding family. As a director, I am passionate about how we communicate with [verbal] language, and how we communicate with body language. This play requires a director that can bring the game into both bodies and voices in this space. I’m also a choreographer, so my eye for movement really fits this play. It not only has intense scenes with high stakes, this play also has to move like a basketball game. As a director and choreographer, and former athlete, I am able to combine a lot of my strengths in this production, so when I was offered this opportunity, it felt like a perfect fit.

Okay, so, full disclosure: I am a pretty diehard basketball fan. For the sake of the minor but passionate Venn diagram of theater nerds and basketball enthusiasts, can you talk about the research you did and how you integrated the findings into your directorial approach?

I played basketball in middle school, so it’s been a long time since I’ve played a real game, but it’s in me. I grew up with it. I know how the game works, and directing [this play] has been a great excuse to go back to one of my main childhood hobbies. When I do movement work or choreography, I’m very interested in form. I don’t have a specific style that I always work in; I’m very interested in exploring different forms that serve the piece. In our case, basketball is form. We’ve taken basketball—the warmups, the plays—and we’re using that as our movement language in the production. Glenn-Dale Obrero, who plays Manford, the young Chinese-American basketball player, has played basketball his whole life. It’s been so rewarding collaborating with him, someone who has played his entire life, and create our own unique movement form that is part dance and part basketball.

Theater and sports—both the practice and appreciation of—are sometimes perceived as at odds with each other. Where do you see overlap?

Theater and sports have so much in common. They are both live events that bring groups of people together to witness conflict. Something that has been incredibly important to me as we craft this production is that the experience of “The Great Leap” is like being at a sporting event. It should feel like we’re watching the game. I think about that in terms of the energy, rhythm, sound, lights: every aspect of the design should feel like we’re at the game. Our space is even in an alley configuration. Usually, an audience is on one side, and the stage is on the other side. In our production, we have audiences on two sides and the action happens in between. Part of the experience of the production is seeing the spectators on the other side. In sports, there is an excitement, an anticipation, a suspense that keeps millions of fans glued to their TVs and spending a lot of money to see. We know the game. We know the teams. We know the rules. But people keep wanting to see it. It’s like theater. We know the stories, we sometimes know the plays. Why do we keep coming to see it? We want to see conflict, feel something, and fight to win! And we want to experience all these things with other living, breathing human beings. Watching theater should be more like watching a game. Our goal is to bridge the two.

“The Great Leap” opens at Steppenwolf Theatre Company on September 15 and runs through October 20, with previews beginning September 5. For tickets and more information, visit steppenwolf.org.