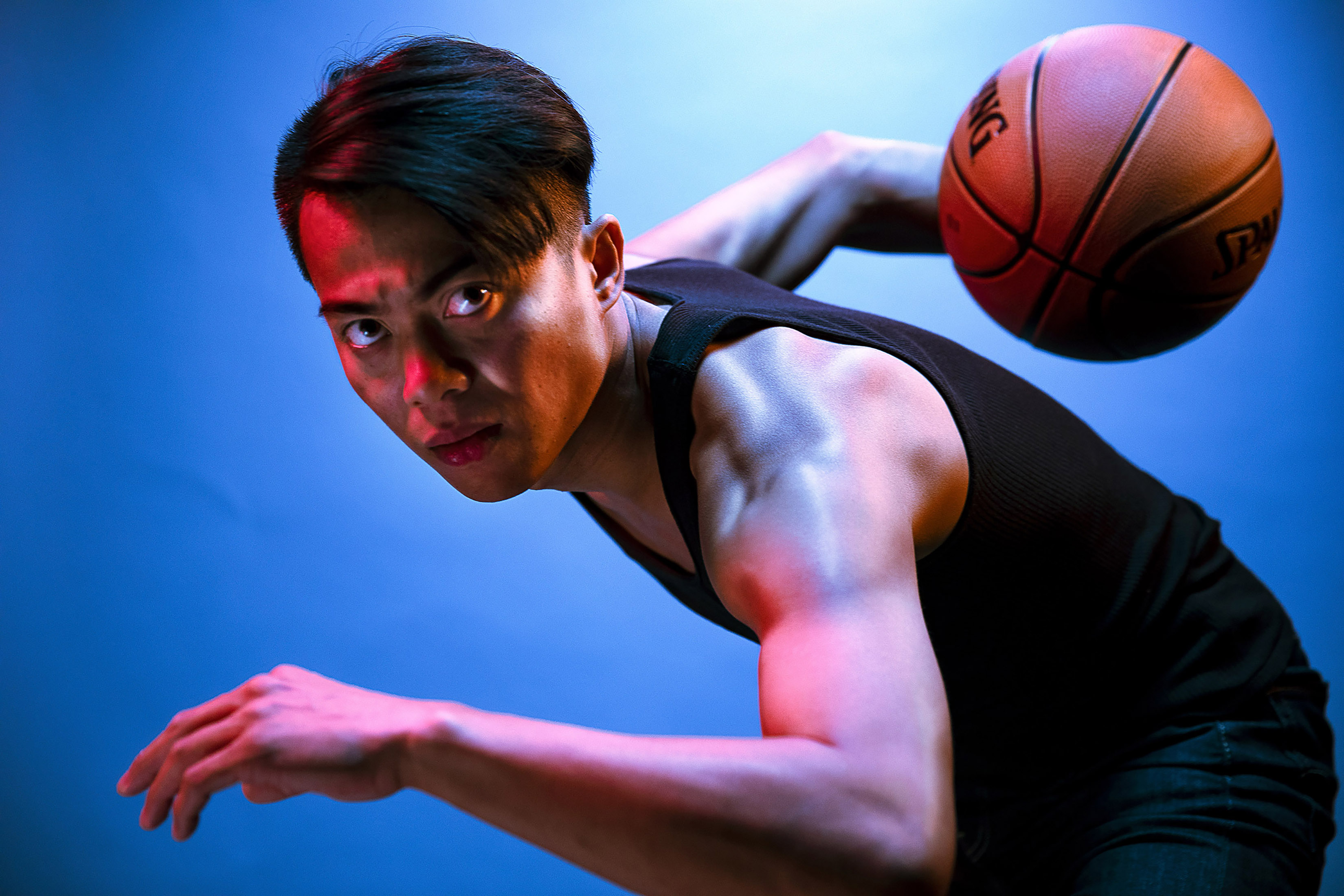 1
Tiny Beautiful Things
(Victory Gardens Theater)
Based on the bestseller by Cheryl Strayed, adapted for the stage by Nia Vardalos and directed by Vanessa Stalling, this local premiere is about reaching when you’re stuck, healing when you’re broken and finding the courage to take on the questions which have no answers.
Opens September 13

2
The Great Leap
(Steppenwolf Theatre Company)
Witty and weighty, Lauren Yee’s latest play (in its Chicago premiere) explores cultural barriers, political risks and personal sacrifice, and is sure to be compelling to basketball fans, history buffs and everyone who has ever had a dream.
Opens September 15

5
Bernhardt/Hamlet
(Goodman Theatre)
High humor and human drama collide in Theresa Rebeck’s rollicking comedy about legendary leading lady Sarah Bernhardt and her decision to assume the title role of Shakespeare’s “Hamlet” at the turn of the twentieth century.
Opens September 23