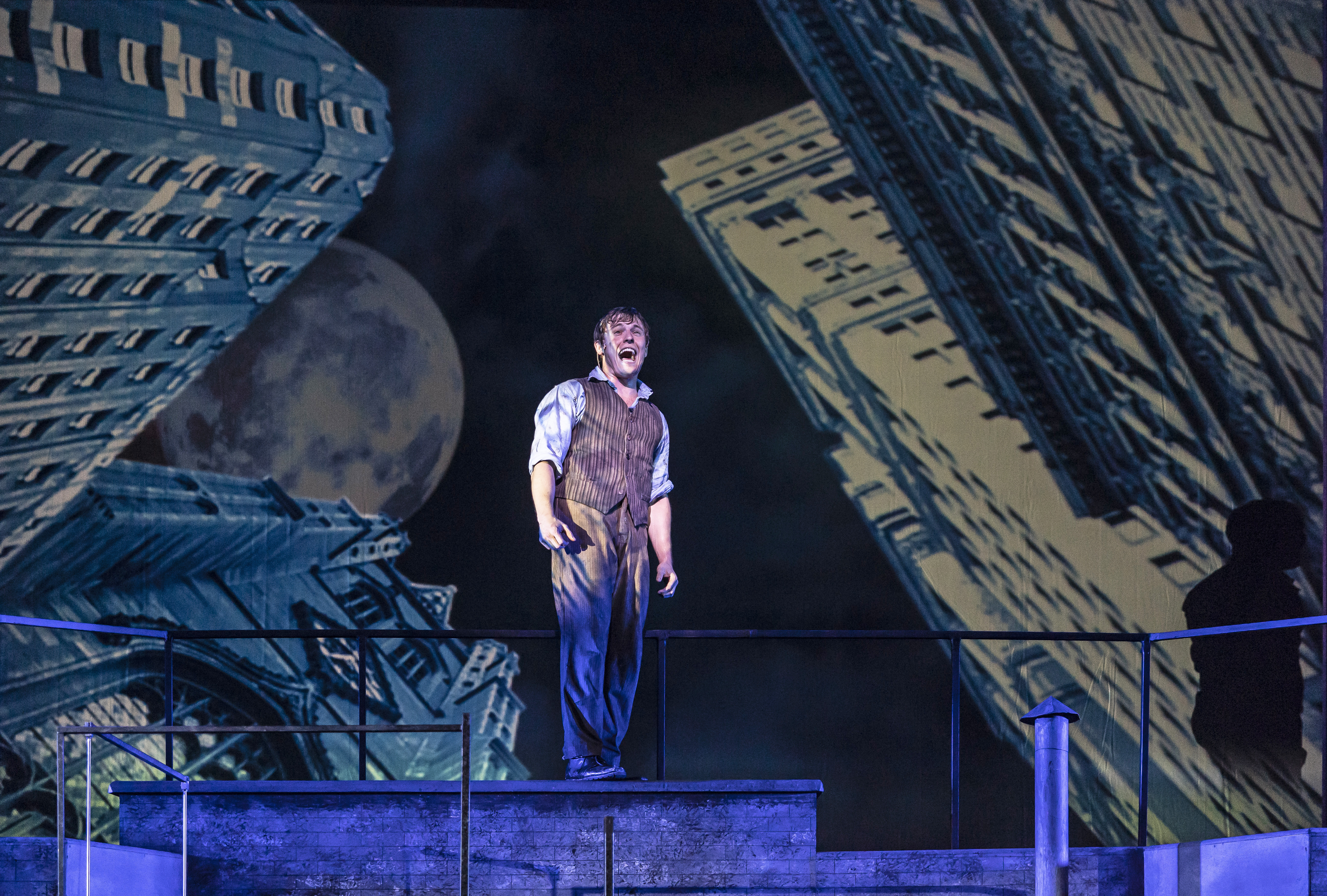 If you think today’s gig economy is brutal, check out the prevailing business model circa the turn of the last century, significantly reliant on child labor. While great fodder for future musicals (looking at you, “Mary Poppins”), this was hell for young workers forced to toil in unsafe working conditions. Among the many industries rife with exploitation was the newspaper-distribution hustle, greatly dependent on adolescents, or “newsies,” as they were sometimes called, who bought their “papes” directly from the publisher before selling them to the public for a penny. Even for that time the profit margin sucked. With no one willing to buy back unsold copies, this made for one very hard-knock life.

Business became more difficult in 1899 when the original one-percenters (publishers Joseph Pulitzer and William Randolph Hearst) increased the price newsies paid for their product. The kids had little choice but to fight back and the resulting strike was first told in the 1992 film musical produced by Walt Disney (whose famous namesake and founder deplored unions). The film was a flop, but its 2011 stage adaptation earned over a dozen Tony nominations and a heck of a lot of pennies.

If there is one surprise in this production of “Newsies,” it’s the raw emotional intensity whenever the ensemble chooses to fight. Much of the dialogue is a bit hokey and the love story is pretty underwhelming. But man, the moment those bundles of pulp drop to the ground in protest (the sound shakes the theater to its core), I knew I was all in.

Less surprising are the high production values of virtually every aspect of this show. Joshua Blake Carter’s choreography is a dizzying display of pirouettes and leg kicks executed flawlessly by this talented ensemble. Costume (Jordan Ross) and scenic design (William Boles) weave a visual feast of colors, punctuated by the full orchestra. And Alex Prakken’s depiction of Jack Kelly (the brooding leader of the newsies) is one long, star-making performance.

Keeping the whole thing honest is artistic director-director Jim Corti who, entering his ninth season at the helm of Paramount Theatre, again gives theater lovers a reason to make the trip to Aurora. This is definitely a production worth shouting about. (Noel Schecter)