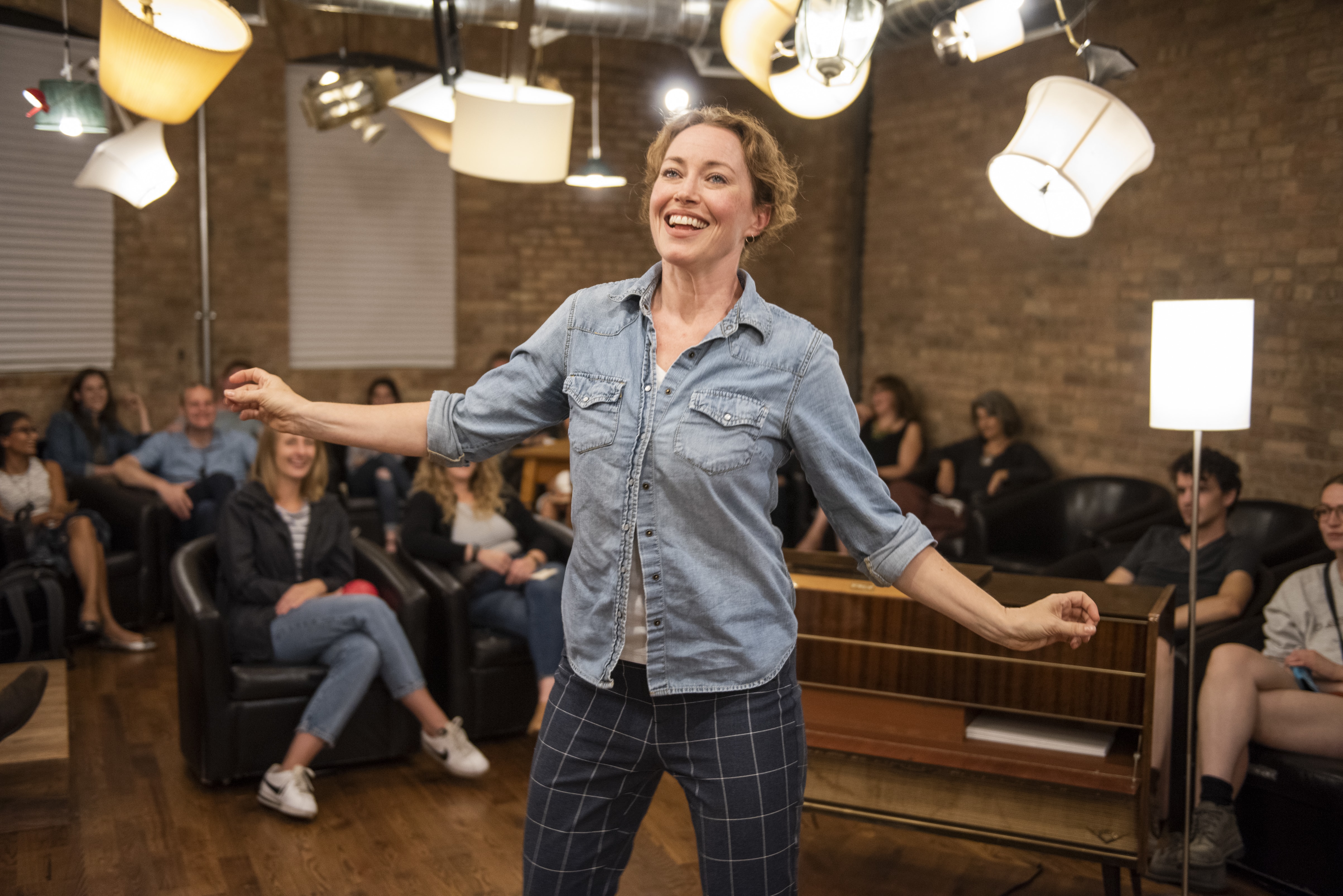 A one-woman show. A six-year-old’s solution to adult problems. A list of things that make life brilliant, in order to counteract her mother’s suicide attempt. A list on that show (and life in general, as others can always influence a brilliant things list) that has no particular order.