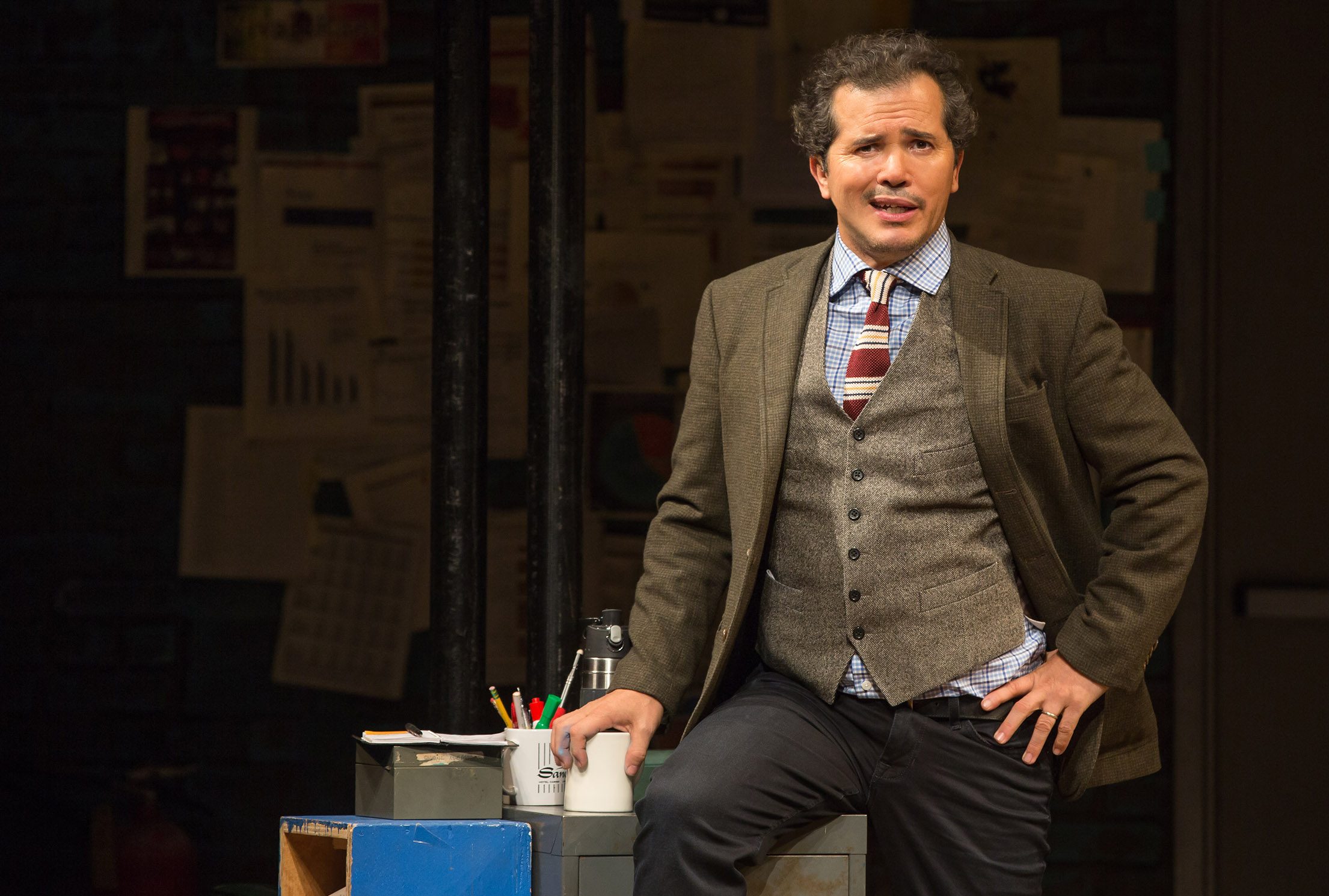 Not so fun fact: You will learn more about Latin history in America from a comedian than you did in your twelve years of primary school because history as taught in America is basically historical fiction. Columbus was, as Leguizamo puts it, “basically the Donald Trump of the early modern world.”

“Latin history is American history,” Leguizamo remarks to the cheer of a nearly full house at the Cadillac Palace Theatre. He isn’t in Chicago to let you sit idly by for his almost two-hour set. He’s here to prove how much Latinx history we don’t recall and to show how far our “land of the free” has fallen because of ignorance and white supremacy. Despite these heavy themes, Leguizamo is a charming comic with a passion for spreading truth and dispelling myths.

In the course of his show, Leguizamo languishes over his thirteen-year-old son who is bullied in school by a racist kid who slings slurs at him. Inspired by a hero project and wanting to instill a pride in his heritage in his son, Leguizamo delved deep into Latinx history. From the Inca to the Aztecs, the Mayans and the pacifist Taíno people, Leguizamo undoes centuries of revisionist history by doing what could have been done in the first place: telling the truth.

Not a moment in this show feels unnecessary. Honestly, learning is rarely this much fun. Save for a few technical hiccups, which Leguizamo expertly played off because “the critics are here tonight,” “Latin History” is a theatrical smorgasbord. Between Leguizamo running around in his underwear to playing his own son or breaking into dance, this show is anything but a typical lecture riff. Not to mention the threads of amazing one-liners to whip out at the family dinner table at Thanksgiving.

Like: comparing Columbus discovering America to “discovering your wallet in your back pocket” and claiming that “it’s mine now.” Or the fact that white art is “fine art” while Latinx art is often referred to as “folk art” and modern art is basically “gentrified folk art.” It’s tongue-in-cheek and it’s one-hundred-percent true.

All of that said, this show isn’t for everybody. You can be sure your great uncle Herbert who is decked out in “rebel flag” propaganda while he’s watching Fox News will not like this show. It’s also probably not a show for the MAGA crowd. At the same time, the people who would probably best benefit from Leguizamo’s wisdom are from these groups, but for now he’ll just have to stick to the appreciative morons (like me). (Amanda Finn)