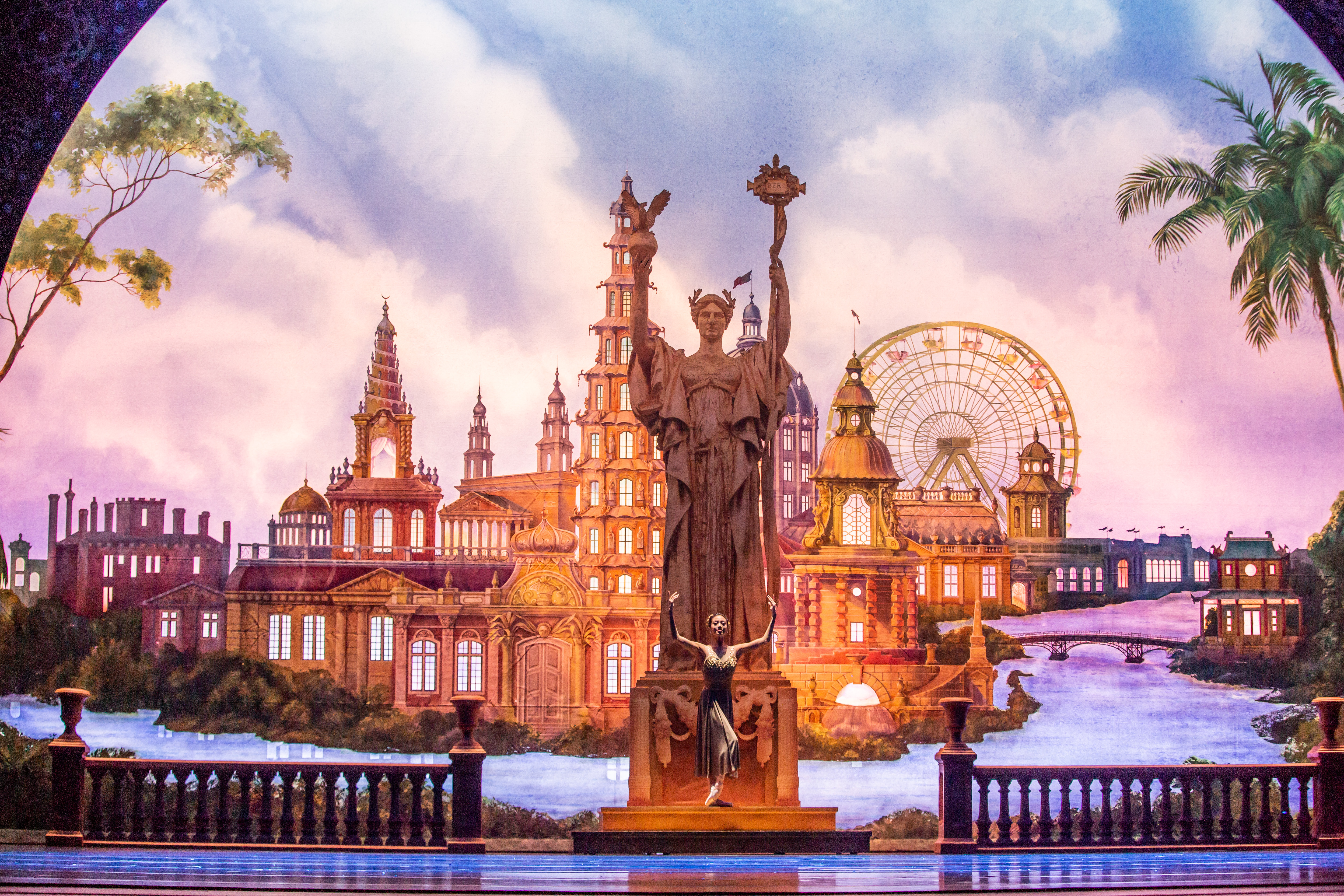 1
Exit Disclaimer: Science & Fiction Ahead
(Steppenwolf 1700)
A lot has changed since The Seldoms first performed their insightful piece about climate change and its deniers in 2015. The reboot, part of Steppenwolf’s LookOut Series, reflects recent developments such as the alarming increase of extreme weather events and sets the stage for the company’s spring premiere of “Floe,” a new work about warming oceans.
December 12-15

2
The Nutcracker
(Auditorium Theatre)
Christopher Wheeldon’s rendition of the holiday classic, spectacularly reimagined in Chicago during the 1893 World’s Fair, makes its final run at the Auditorium Theatre before the Joffrey Ballet moves to the Lyric Opera next year. Worth it to see Benjamin Pearcy’s animated projections dance across the Auditorium proscenium alone.
November 30-December 29