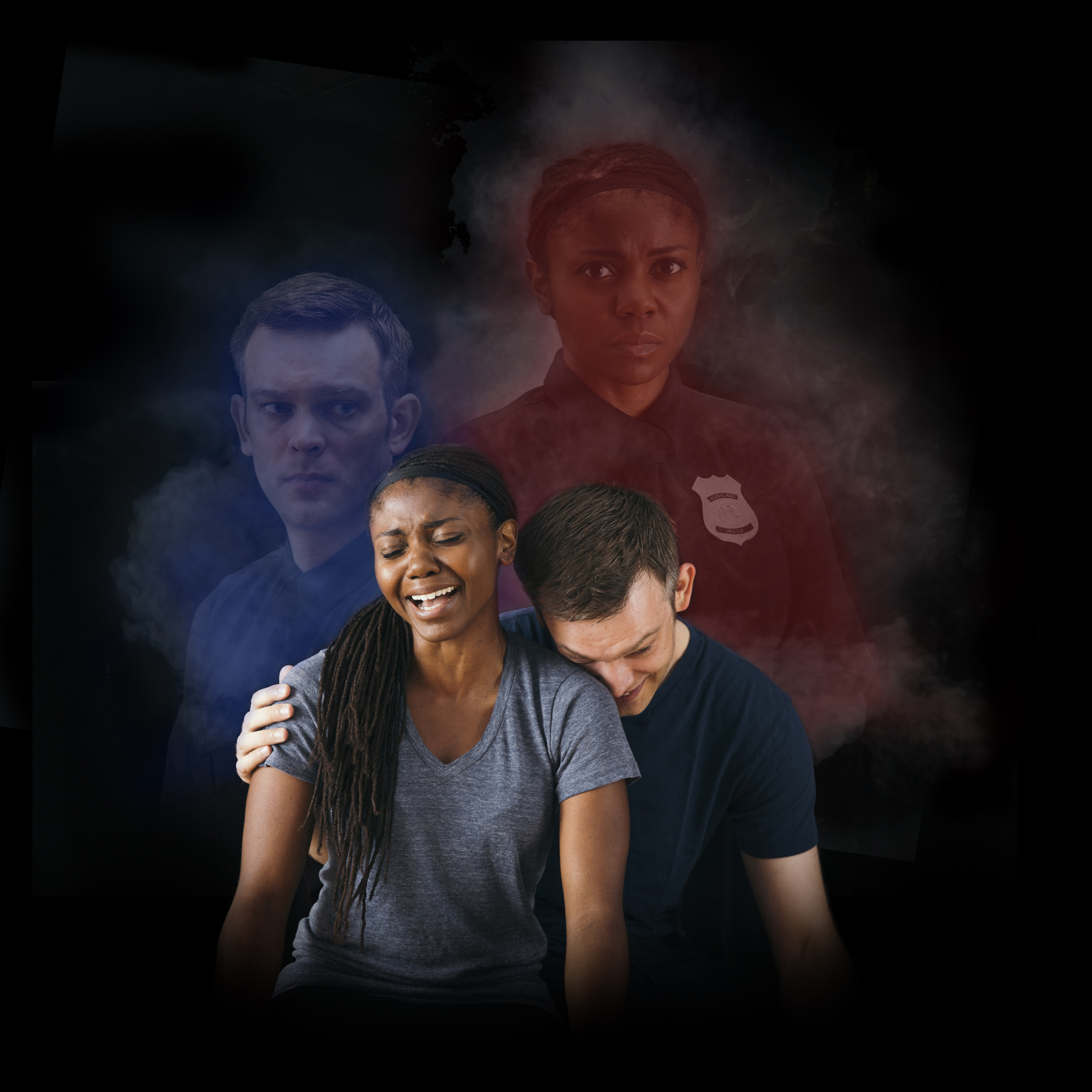 Check our Winter Theater Preview for more productions and events this month.

2
The Leopard Play, or sad songs for lost boys
(Steep Theatre)
An excavation of truth amidst lies, intimacy amidst violence and a reckoning of learning how to love the very thing you hate the most, by one of Chicago’s most exciting young playwrights, Isaac Gomez.
Opens January 24

3
Verböten
(The House Theatre of Chicago)
On the eve of a show that could change their lives forever, a band made up of outsider teens must fight to keep their self-made punk-rock family together.
Opens January 26

4
Roe
(Goodman Theatre)
The local premiere of Lisa Loomer’s latest follows the lives of the complex young women behind one of the most hotly contested court cases in our nation’s history.
Opens January 27

5
How to Defend Yourself
(Victory Gardens Theater)
Self-defense becomes a channel for rage, trauma, confusion, anxiety and desire in the world premiere of liliana padilla’s femme-centered takedown of rape culture.
Opens January 31