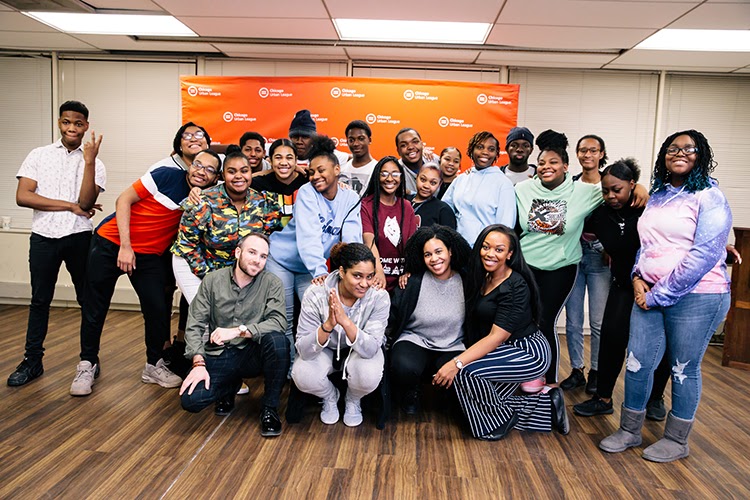 The 2010 U.S. Census counted 55,203,000 school-age children. Using data from the Census over time as considered against the degree to which the birthrate is lowering in the country, it has been estimated that the number now sits around roughly 49,000,000. A 2013 study estimated that eighty-seven percent of those students are educated through the public school system, ten percent are educated at tuition- and foundation-funded schools and three percent of children are homeschooled.

In March, the world changed. Schools closed their doors and then most states asked residents to shelter in place.

So who is minding the children?

If social media posts are an indicator, teachers are seen in a new light. Many are in the position of working and also teaching from home and the pressure created by such a task is monumental. The role of teacher rings clarion when the job description hits the kitchen table. Teach All Subjects; Create Citizens; Keep Children Safe. Our public schools hope to educate online while students do not have the same technological skills—every teacher has to teach “Computer”—or may not even have the necessary equipment to get an online education. And what of homeless and displaced children?

We are learning to keep our poise all day long while faced with a dilemma such as we have never seen before in order to keep children calm and feeling safe. Teachers maintain that façade all day long. Their problems never enter into the equation of a child’s education. An ability to compartmentalize is needed.

Thirty African-American high-school students and their families are being given the continuance of an art elective that might, in other hands, have been cancelled. Not so at Lyric Opera of Chicago. Under the banner of their Lyric Unlimited initiative, the EmpowerYouth! program will finish its season of workshops, despite social distancing. Twenty-five weeks into this year’s programming, their students will work remotely to complete the program.

Lyric Unlimited, formed in 2012, is the umbrella under which Lyric’s education programs fall. Everything from collaborations with city organizations to the tours of the opera house, opera outreach performances and even pre-opera talks spring from the desks of a few highly dedicated, talented individuals, dedicated to offering “an array of innovative education, community engagement and artistic programs,” as add-ons to the performances on the main stage of one of the most important opera companies in the world. 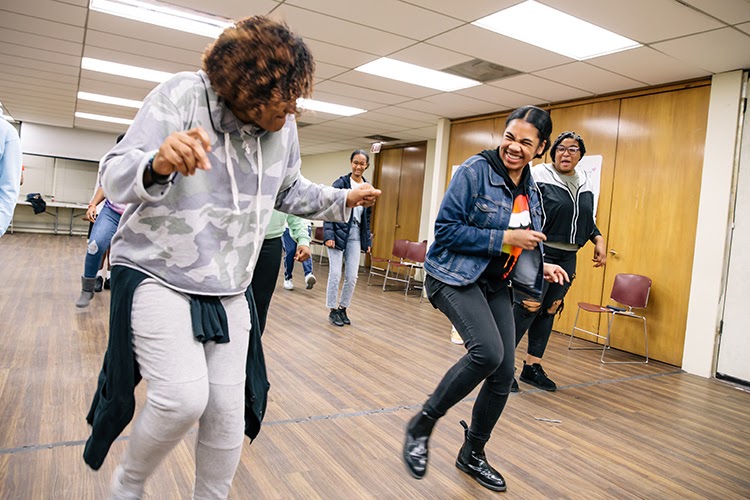 “[The EmpowerYouth!] program began in the 2017/2018 season,” says Crystal Coats, Lyric’s Interim Director of Creative and Learning Engagement. Coats added this position to an already burgeoning portfolio at Lyric in March, a “trial by fire.” When asked how this program is able to go forward, given the cancellation of arts performances and classes all over the city, she says, “We partner with the Chicago Urban League and are funded through private donations through Lyric’s funding department. These monies were already allocated and in place.”

The EmpowerYouth! program brings students onboard each fall to build an opera together. From the formation of Lyric Unlimited, a significant focus of the outreach has been to make music accessible to those who may not have training or a background in the arts, but who have that all-important desire. EmpowerYouth! works with high school students who match that profile, with weekly seminars that steep the students in dance, acting and other performance skills, demonstrated to them by teaching artists culled from Chicago’s rich patchwork of educators. Early in the process, a librettist is brought in to help students write their story. This season, Kristiana Rae Colon has spent almost every session in the room with the students and has pored over the journals they write each week, absorbing real, day-to-day journeys and encouraging them to tell tales with which they are intimately acquainted.

“We work with a team of social workers,” Coats says. “Sometimes, one-on-one support is necessary. Sometimes we’re addressing trauma through the arts.”

This season-long coursework normally culminates in a performance of the student’s brand-new opera. That can’t happen this year. Putting the music together with the libretto isn’t possible and a public performance is out of the question. But Zoom is the new normal. Students will engage with teachers on a weekly basis and perform for each other in readings of their libretto.

“The student who completes their coursework receives a $1,000, unrestricted scholarship. That’s a carrot,” Coats says, laughing. “This year we had fifty applications for our thirty slots, and half of last year’s students returned to the program. We are dedicated to preparing young people to engage with the world around them, to make a difference and to be leaders.”

What’s next? Recognizing that EmpowerYouth! creates a community of its own, the leadership will work to match the graduates with arts internships so that students can continue their arts expedition and return to lead the charge for the next seasons’ classes.

Teachers teach all the subjects and keep the students safe. Lyric Opera of Chicago’s EmpowerYouth! shows us how it’s done.