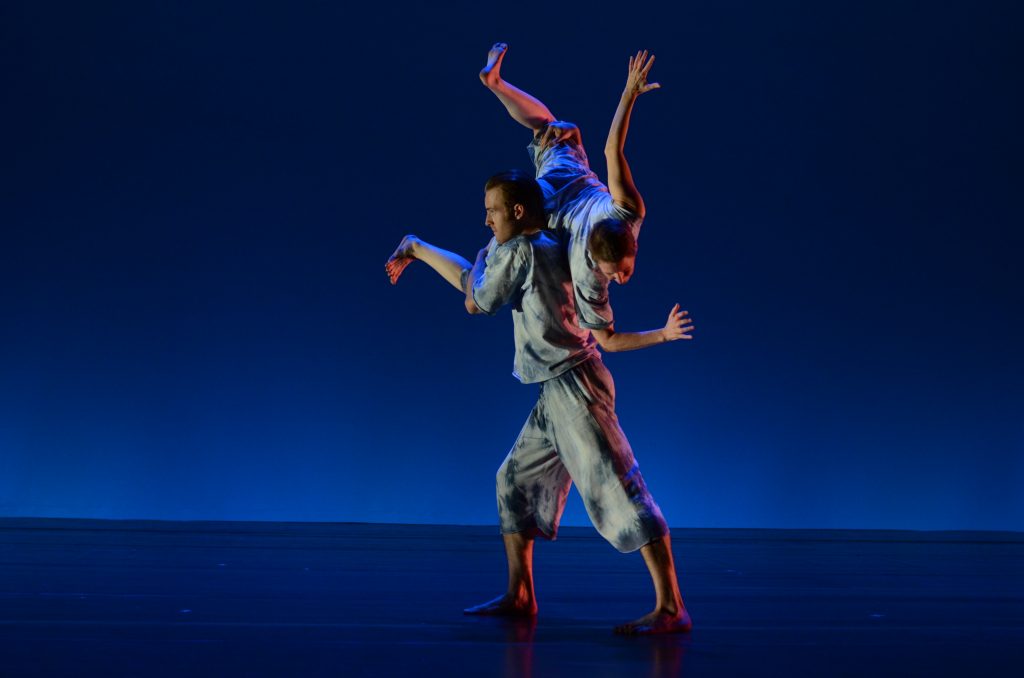 What is the responsibility of a theater artist during a crisis?

No one has an answer. The answer. I certainly don’t. This isn’t an article about what we should be doing. Nor is it about whether we should or should not make art or what the “right” thing to do is. This is an article about the resilient artists of the Chicago theater community who are facing these times.

I spoke to theater artists in Chicago about how to navigate theater-making during a pandemic. One thing was overwhelmingly clear: the itch is still there. To create, to perform, to fully exist as a live artist. But what does that look like?

Theater artists thrive on being in rooms together and having their voices heard. In the midst of shelter-in-place orders, the former has been stripped away forcing the latter into an existential crisis. As the pandemic has put much of the country on a halt for the past few months, theaters across the United States are scrambling to figure out how to stay sustainable and—in many cases—how to remain active in the public consciousness. In Chicago, larger houses are finding some success in releasing archival, professionally shot footage of previous productions. Some have created podcasts with artists discussing the ins-and-outs of the theatrical field.

But what if you’re a theater that doesn’t have archival footage? Or you haven’t got the resources to coordinate a podcast recording for an audience that might not even exist? And moving back a few steps: is there even a need to create right now?

Dan Plehal, co-artistic director of Aura CuriAtlas Physical Theatre, is torn. The co-leader of a physical theater company the art of which is created through contact improvisation, theirs is not a work that can be readily adapted to a podcast or replicated by a reading over Zoom. The tools of physical theater just aren’t a one-to-one fit with the digital medium.

“The company was founded for the creative partnership, the energy and inspiration that fuel each other when our core members are in a room together, feeding off each other’s ideas and enthusiasm,” Plehal says. “That is something that can’t be replicated in a digital format.”

Plehal doesn’t see this as a reason to stop, but rather as a chance for artists to recharge their batteries and use this time to refocus their craft.

“Designers might spend time improving their rendering skills, getting to know a new software or practicing designing for spaces or budgets they don’t normally get hired for,” he says. “For actors, there is text work, voice work, movement work and even audition practice. This is our time to do the homework we never have time for, while being patient for when we can put that practice to the test where theater is meant to be: in a room with an audience, not on a screen. Once folks can go out again, we will all be craving the exchange of energy only found in the theater. I think, right now, we can wait our turn.” 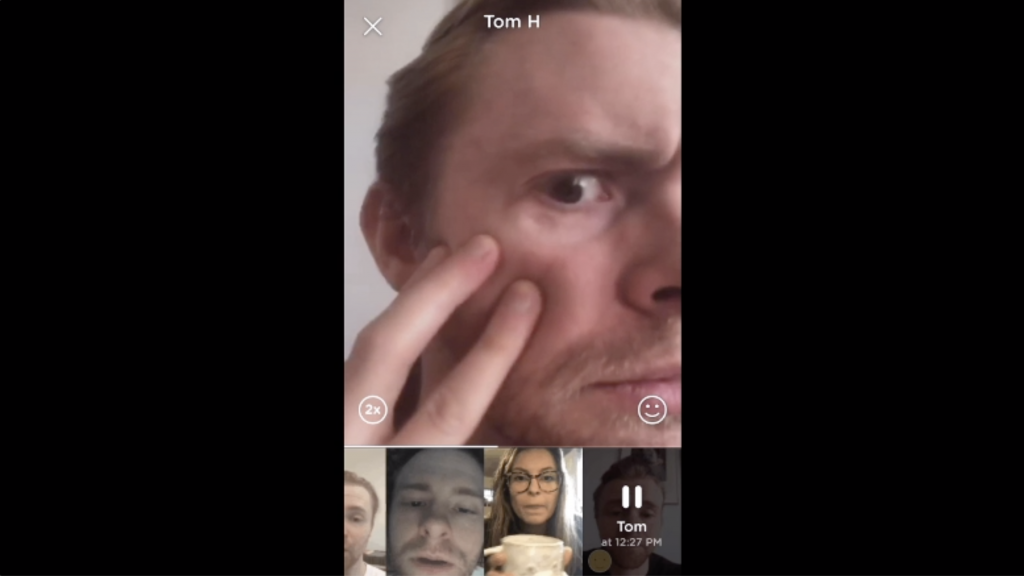 “The enemy of art is the absence of limitations,” an adage often attributed to Orson Welles, is one of the things keeping Andrew Cutler, associate artistic director of First Floor Theater, afloat and moving. Right now, the limitations are the absence: absence of space, of audience, of fellow performers, of anything but the walls of your home. So if there is a desire to create, share and live as an artist, what do you do?

If you’re First Floor Theater, you commission a play from playwright Beth Hyland, created specifically for this moment. Hyland—who also penned the devised work “All One! The Dr. Bronner’s Play” for the Passage Theatre, which produced a live reading for streaming—wrote “always nothing else,” a romantic comedy directed by FFT artistic director Hutch Pimentel, told through the device of the Marco Polo app. The couple at the center of the play, Cutler and FFT managing director Amanda Fink, use short-form videos to share connection and romance in the form of a live-streamed “conversation” between the characters.

Streamed to Twitch, where audiences could comment alongside the action of the play, “always nothing else” joined the ranks of many live-streamed readings, concerts and sources of artistic distraction and enrichment, although its creative use of streaming provided some distinction. (Much of the ingenious media design and coordination was handled by FFT company member Sid Branca.)

Cutler is fully aware that we’ve lost a lot of what makes theater “theater” by not having access to the liveness of the medium. However, he is equally excited by the opportunities for theater artists to try out new tools of artistic expression.

“I think it’s a chance for us to experiment in ways that we previously would not have,” says Cutler. “To interrogate the meaning of the medium and make a lot of stuff that we might never have thought to make otherwise.”

For those who would argue that art isn’t necessary, that it sits at the end of Maslow’s Hierarchy of Needs, perhaps there’s something in the link between art and self-actualization on one end of the spectrum and physiological needs on the other. A piece of theater will not feed you or provide a place to live or air to breathe. But this gap could be be interrogated instead of dismissed. After some kind of normalcy arrives, how can our art function as community building? At supporting each other? What if we worked to make our art essential?

These are questions that Katrina Dion, director of education at Free Street Theater, is asking head-on, as FST makes the transition of their youth ensemble show into a digital play that will be available in June. “WASTED” tackles themes of environmental justice and racism and how these issues are specifically affecting the Little Village neighborhood. (FST’s community partner is the Little Village Environmental Justice Organization.) With FST’s ensemble of teenage performers eager for connection and artistic expression, Dion knows that the outlet is much needed.

“Theater helps us practice the world we want to live in, lift important stories and build community,” says Dion.

How does this manifest in a world where we’re separated? “What I hope to see is us innovating new ways of creating an audience, of creating community, maybe even in socially distant ways outside of the screen,” she says. “I hope to see work that reflects our whole city. Now that our work isn’t centered geographically, how can we be better at inclusion and accessibility?”

Everyone I spoke to had a shared impulse: breathe. “I hope to see us take a breath, to rest, to unlearn grind culture, to seek to be with each other in meaningful ways and not self-serving ones,” Dion says. “I hope to see theater mutual support.”