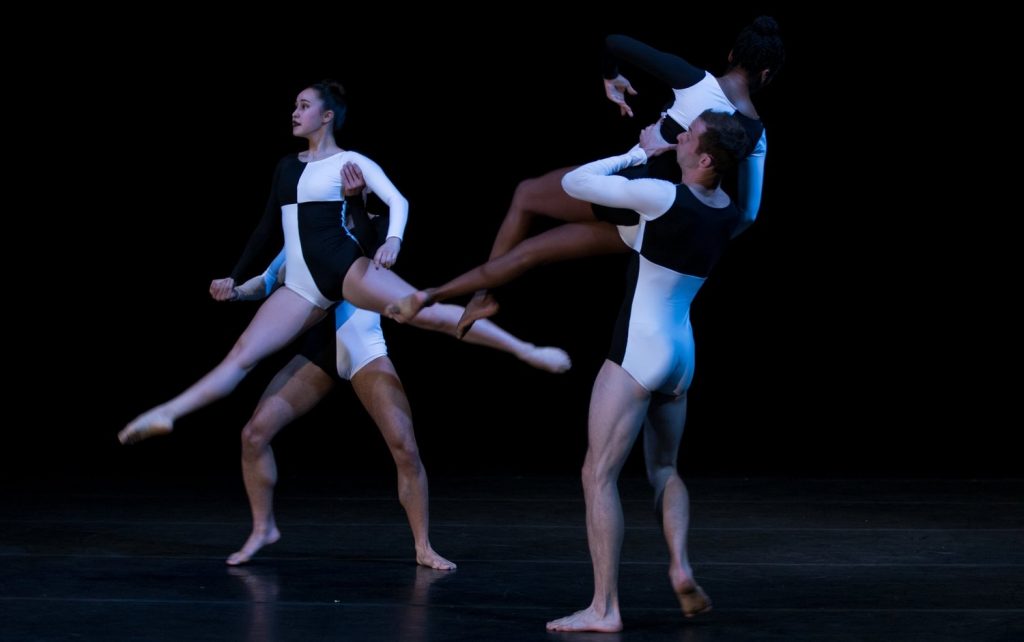 In 2017, Donald Byrd, the Tony-nominated and Bessie-winning choreographer, theater artist and artistic director of Seattle-based Spectrum Dance Theater created “SHOT,” an hourlong dance performance about the murder of unarmed Black people at the hands of police. Three years later, the list of names of the dead projected on the set and recited by the company has tragically grown, and Byrd’s urgent piece deserves a spot on the lists of must-read, must-watch resources about racism, white supremacy and police violence in America. Spectrum Dance has made a full-length video of the performance available to stream on their website along with a viewer guide, plus questions for reflection and calls to action penned by Byrd in the days following the murder of George Floyd. Watch it at spectrumdance.org.