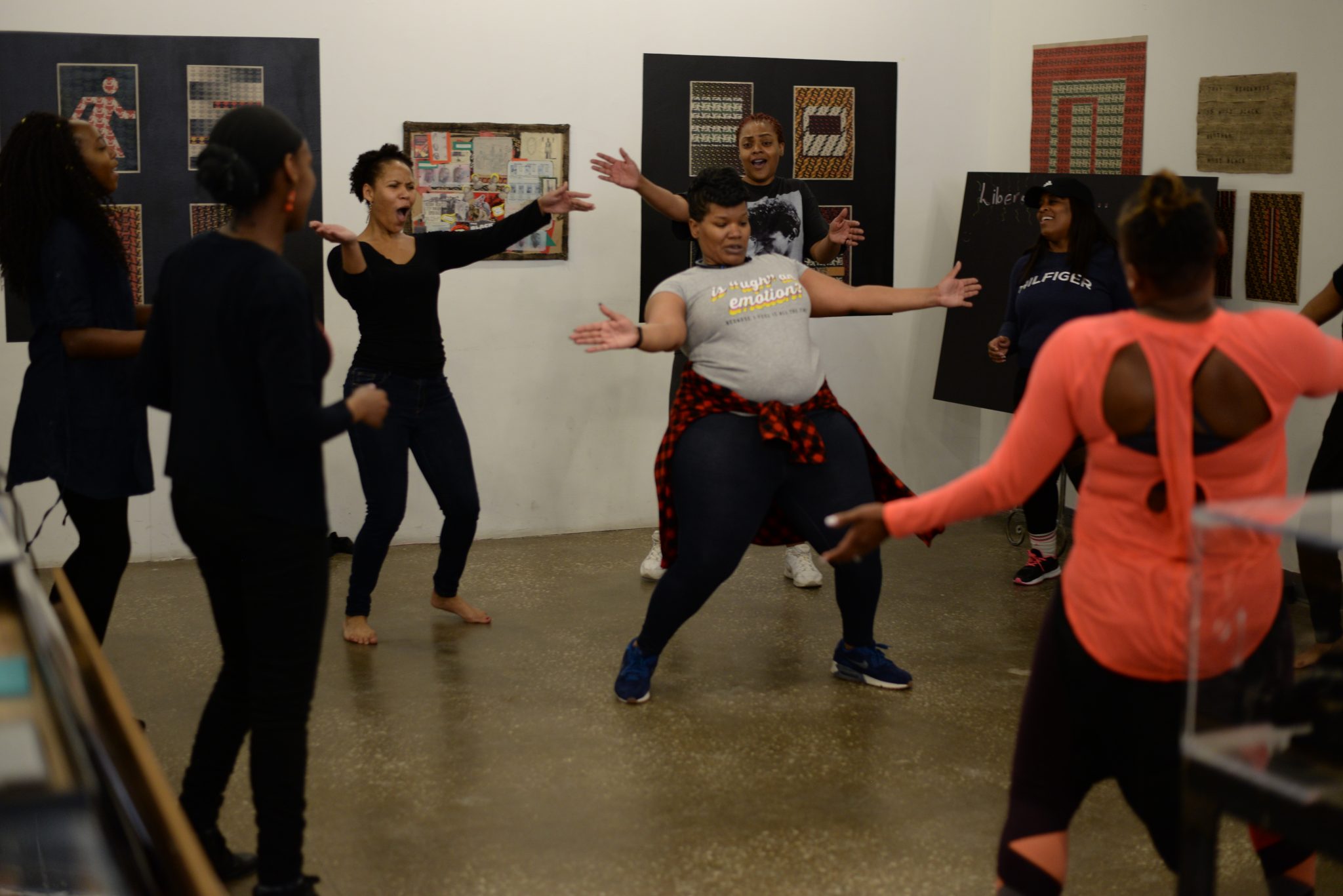 When the Illinois stay-at-home order was issued and virtual dance classes flooded social media livestreams, Red Clay Dance Company held back, taking time to reflect on what online dance classes could accomplish. “I was in a space where I wasn’t sure if we wanted to move our classes virtually,” says Red Clay’s founding artistic director Vershawn Sanders-Ward. “One, because of the way we approach dance and movement and how much of a community space it creates. And then to have it public-facing, where it wasn’t for our current participants, but to open it up to other folks—I really wanted to think very deeply about that.”

Red Clay Dance Company, which normally rehearses and offers classes out of the Fuller Fieldhouse, is grounded in an intentional approach to dance-making and education (Sanders-Ward is a self-described “artivist,” a portmanteau word describing the relationship between creative action and an obligation to the greater good). The impact of the pandemic on Red Clay’s South Side community demanded a considered approach to virtual dance classes. “I was personally affected by COVID-19—I lost a family member—and I was thinking about how Red Clay’s work could speak to what we already know about underlying conditions in our community,” Sanders-Ward says. “There were a lot of inequities in terms of access to the technology that was needed. Some of our students didn’t have Wi-Fi, some didn’t have computers, some of our [teaching assistants] didn’t have the technology that was needed. So it took us a while because we always try to be thoughtful about the moves we make.”

During that time of reflection, Dr. Jewel Younge, clinical pharmacist at UIC, and fellow dancer, contacted Sanders-Ward to see how Red Clay might play a greater role in public health through dance education. “I said we were thinking about [virtual classes], but we wanted to [have more impact] than just dance and movement,” Sanders-Ward says. “And that’s when we started brainstorming together about what this program could be.”

The program became The Dance Pamoja Challenge, a yearlong project dedicated to preventing death from COVID-19 among Black families on Chicago’s South Side. Semi-weekly virtual dance classes are one limb of a program designed to build resiliency against the virus through physical, mental and spiritual health services. Pamoja Challenge participants have the option to receive equipment and training to monitor blood pressure and blood glucose levels at home, receive nutrition coaching, participate in group sessions with a mental health professional or participate in a COVID-19 testing study conducted by Dr. Audrey Tanksley of ACCESS Community Health Network. A Resiliency blog on the Red Clay website offers resources for health information, including recipes and places in the neighborhood to shop for ingredients. (The program is optional and free of charge.) 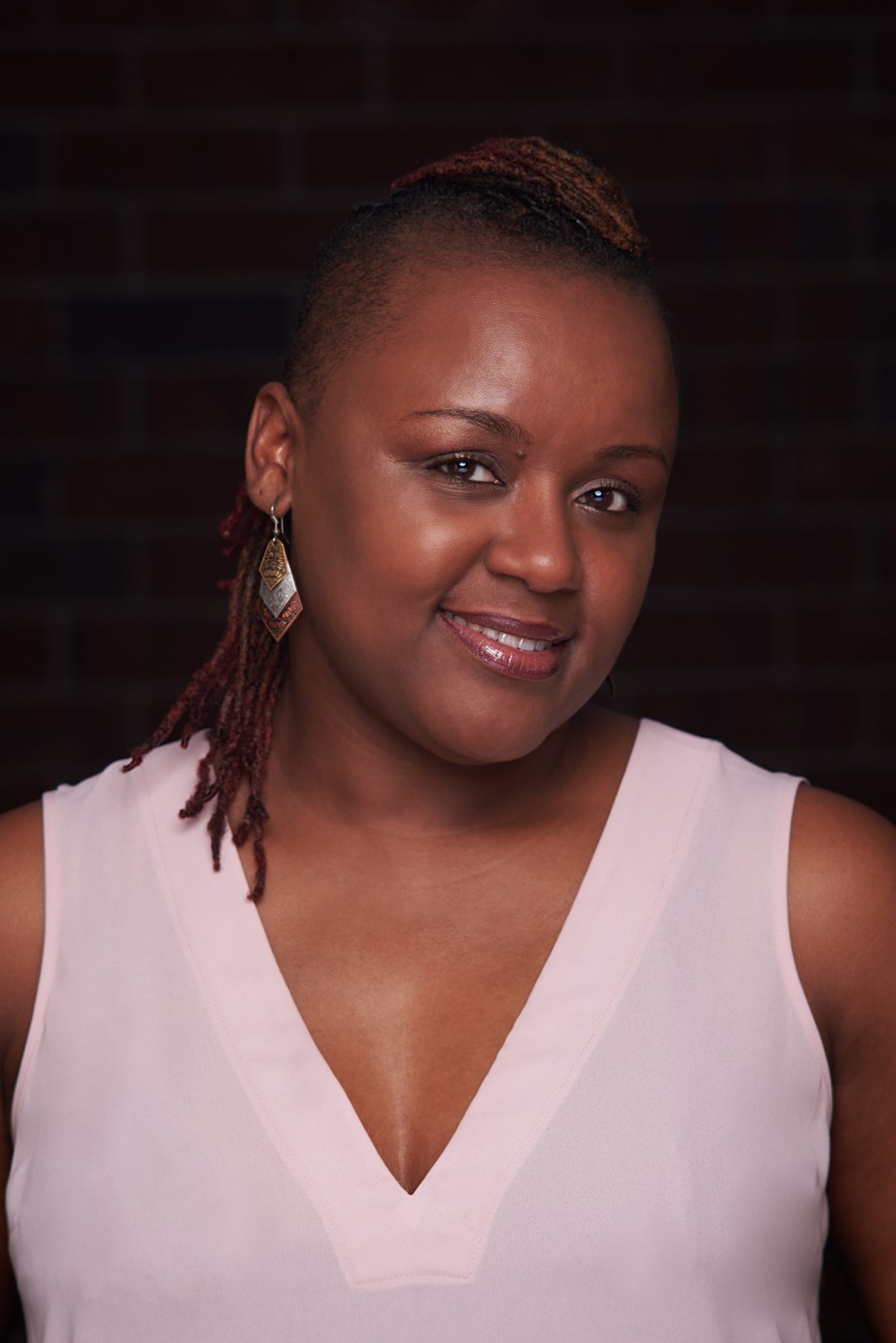 “The exciting part is that the overlap of arts and sciences is happening in a very organic way that we don’t get in certain educational settings,” Sanders-Ward says. “This felt really real to me. There’s a real conversation in that there was no, ‘I know more, you know less,’ but we both have expertise. There is overlap, let’s figure out ways to heighten and elevate that overlap.”

Pamoja is the Swahili word for “together,” and during our conversation Sanders-Ward repeatedly mentions the importance of community and connectedness to the project. Cohorts are defined not by individuals but by the number of families participating. Sanders-Ward hopes that the semi-weekly dance classes and the blog, regularly updated with information from specialists on the Pamoja team, will provide rooting places for a program that operates largely virtually, at least for now.

Last month, lawmakers in cities across the country, from Denver to Cleveland to Indianapolis to San Bernardino officially acknowledged that racism is a public health emergency. Chicago city officials have made no such pronouncement, although the disparity of wealth and health outcomes between predominantly white and predominantly Black communities couldn’t be more stark, well before COVID-19 drew our city’s most glaring problem into even sharper relief. The need for initiatives that support the well-being of the whole person, which understand physical and mental health are inseparable, that are specific to the problems faced by Black communities, will exist well after lockdown is a memory. I asked Sanders-Ward if she saw a life for the Dance Pamoja Challenge beyond the twelve-month timeline.

“I would hope that as long as there’s a need for it in our community, that we’re here to serve that need. We’re still fundraising to support this program through the full twelve months, and it’s important that there not be a fee for participation,” she says. “It was in response to a thing, but we’re learning it’s an ongoing need to see longterm change, and for people to take ownership of their health and have the tools to do it. And not to be siloed, but be able to do it with a group of people. It’s important for people to understand that other folks are going through the same challenges and you can work collaboratively to figure that out together.”

Sanders-Ward is committed to keeping the work focused on the needs of Red Clay’s South Side community. “The project is intended and continues to be centered on Blackness,” she says. “I cannot emphasize that enough. This is about Black lives mattering and us being present for ourselves. We want to continue to center that in our work. We’re hoping our community continues to hold us to that. Even as this project evolves, to make sure it’s not hijacked and refocused on something else—even outside of the pandemic that this continues to be the focus and purpose of why we started it in the first place.”

To learn more about the Dance Pamoja Challenge visit redclaydance.com/pamoja