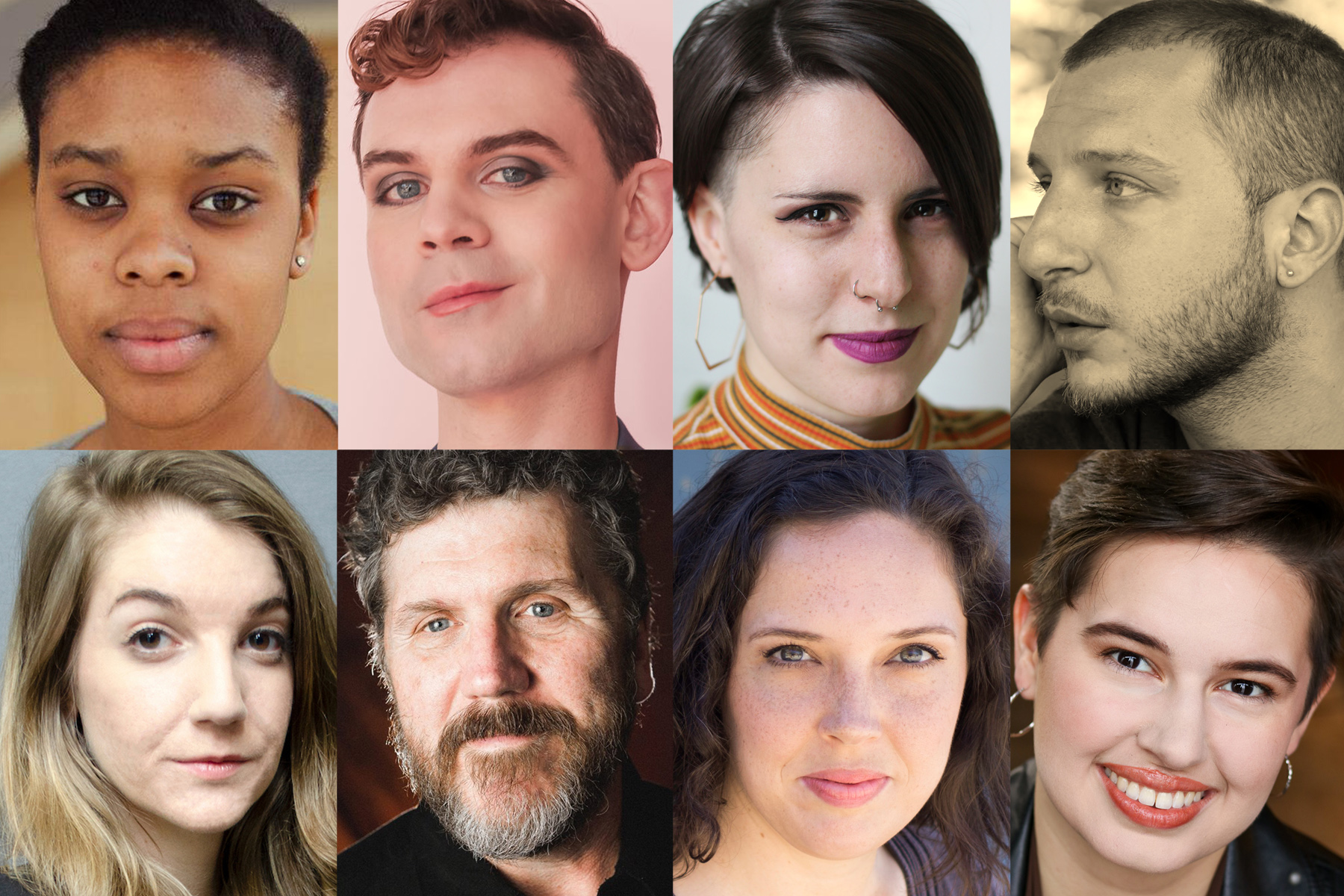 Through hurdles both physical and virtual, Broken Nose Theatre pushed in 2021 to produce the eighth iteration of their ode to the famous The Bechdel-Wallace Test, which requires two or more women to appear in a scene together and discuss something other than a man to pass. Held for the first time since 2019, “Bechdel Fest 8: Realign” offers eight new plays featuring femme, female-identifying, nonbinary, trans and genderqueer narratives. Broken Nose artistic director Elise Marie Davis joined us for a quick chat about the festival (and anything other than a man).

Besides the obvious that this edition will be virtual, how is the festival different from past years?

We tend to do a theme every year because it aligns all the pieces in some cohesive way, despite them having radically different outcomes. We’re continuing to push the boundaries of the types of stories. When we started this festival eight years ago, it was focused on female-identifying stories only. And throughout the years we opened it up to trans, gender-nonconforming, and nonbinary stories as well. That’s been a wonderful evolution of the festival and we have quite a few pieces that speak to that. That’s probably one of the biggest changes over the years.

Where did “Realign” come from?

The funniest thing is, we had decided on this theme in February of last year. We try to find words that can mean multiple things depending on how you look at them. And so it’s freaky to think how in touch that specific word is now. This year is the alignment year. So the relighting of those expectations were huge. Some of the writers adjusted their pieces. Half either rewrote their pieces or kept theirs as is. The directors and the actors have a fun job of translating that into the Zoom platform. We had the playwrights and directors prior to quarantining, so they even had to realign their expectations for the festival itself.

What can audience members expect from these virtual productions?

For viewers who have either come to the festival before or are completely new, what’s lovely is, it’s free to see all the different shows. So all of these are full-fledged ten-to-fifteen-minute plays. We get to use a lot of digital sounds this time around and you’re going to see directors and actors playing with depth visually. What to see, what not to see. There’s one that already has a red tint on it based on where those actors are at. The first three plays are three distinctive types of shows. Right out of the gate, it’s like, “and now for something completely different.” I’m excited for people to come back every week and see how the word and theme of “Realign” is adapted into the next piece.

What’s something that you hope the fest can offer both its creators and viewers?

One of the biggest things is a sense of community. There is so much digital content being created, whether bite-sized pieces like this festival or full-on staged readings, there is this feeling of communal gathering that we all actively miss. Sitting in on virtual rehearsals and watching completed recordings, I’ve been feeling like, “Oh my gosh, theater is still here.” The heartbeat is still there. Yeah, we all had to pivot, but we are now officially past the doom, gloom, existential crisis that we all had. We’re officially at the point where we’re like, “How can I create something?” I hope that’s what the festival is, the heartbeat is still there, even though it’s grown faint.