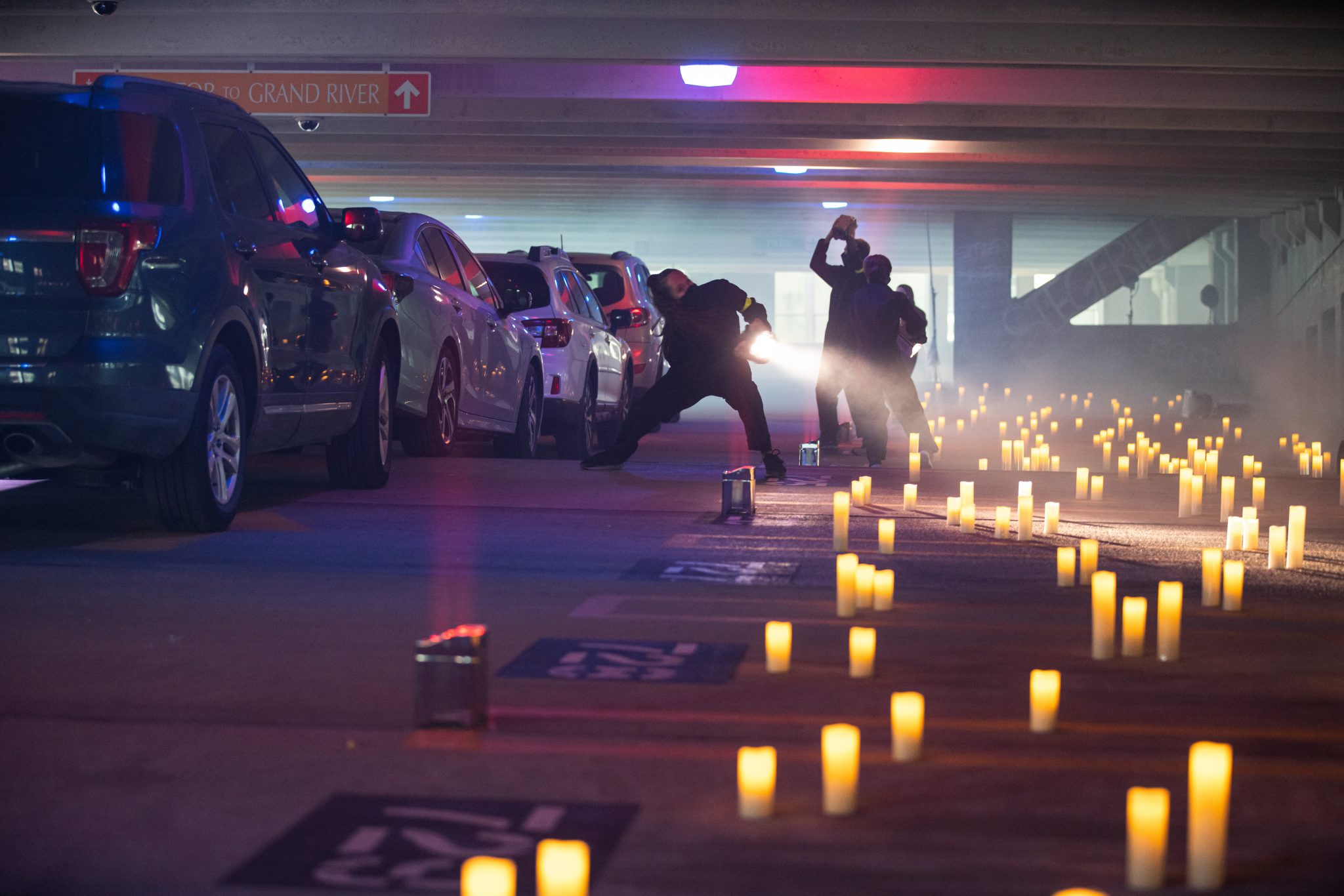 2
The Cabinet
(Cabinet of Curiosity)
The collective of multidisciplinary theater artists launch their radio theater production arm Phonophobia with an audio dramatization of the Redmoon Theater puppetry adaptation of the German Expressionist silent, “The Cabinet of Dr. Caligari.”
Through May 22

4
Encore
(Goodman Theater)
Free on-demand streams of past Goodman productions from the video vault: “How To Catch Creation,” “Pedro Paramo,” “Smokefall” and “Measure for Measure.”
Through May 9

5
Films.Dance
(Harris Theater)
In partnership with Jacob Jonas The Company and two Los Angeles-based presenters, the Harris streams free and on-demand short dance films by companies around the globe.
Through May 3