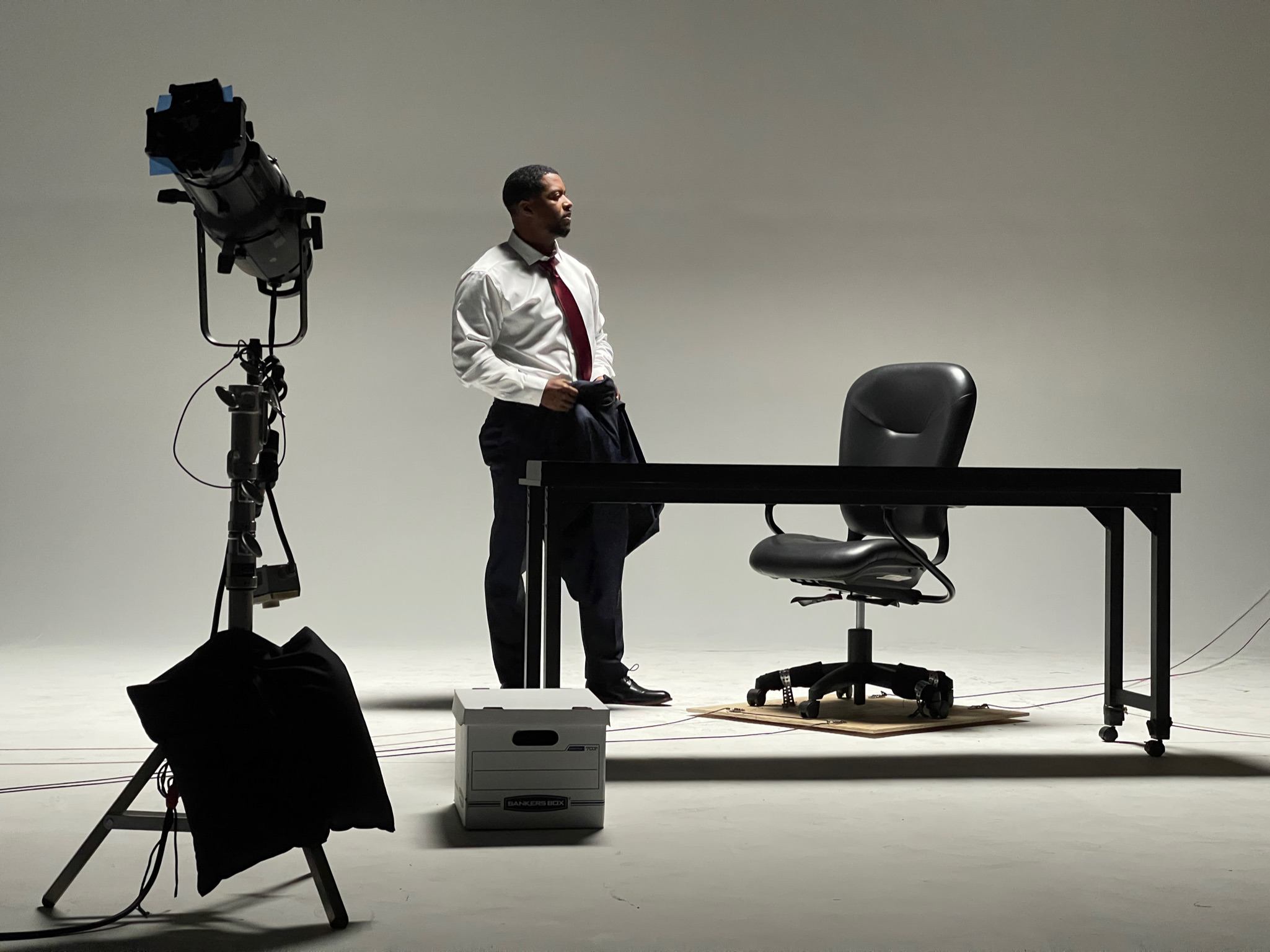 1
ABT Across America
(Pritzker Pavilion)
Presented by the Auditorium Theatre, iconic American Ballet Theatre makes the Chicago stop of their cross-country tour live in Millennium Park with a free, one-hour program.
July 8

2
I Hate It Here
(Goodman Theatre Live Streaming)
Ike Holter teams up with director Lili-Anne Brown for the premiere of his new work that reflects on a really lousy start to the new decade.
July 15-18

3
LEGACY: Phoenix^5
(Online)
Joel Hall Dancers & Center pay tribute to their founder’s legacy and the company’s collective resilience through trials, including the loss of their studio to a fire in 1993. Proceeds go toward construction of the company’s studio on Montrose.
July 8-15