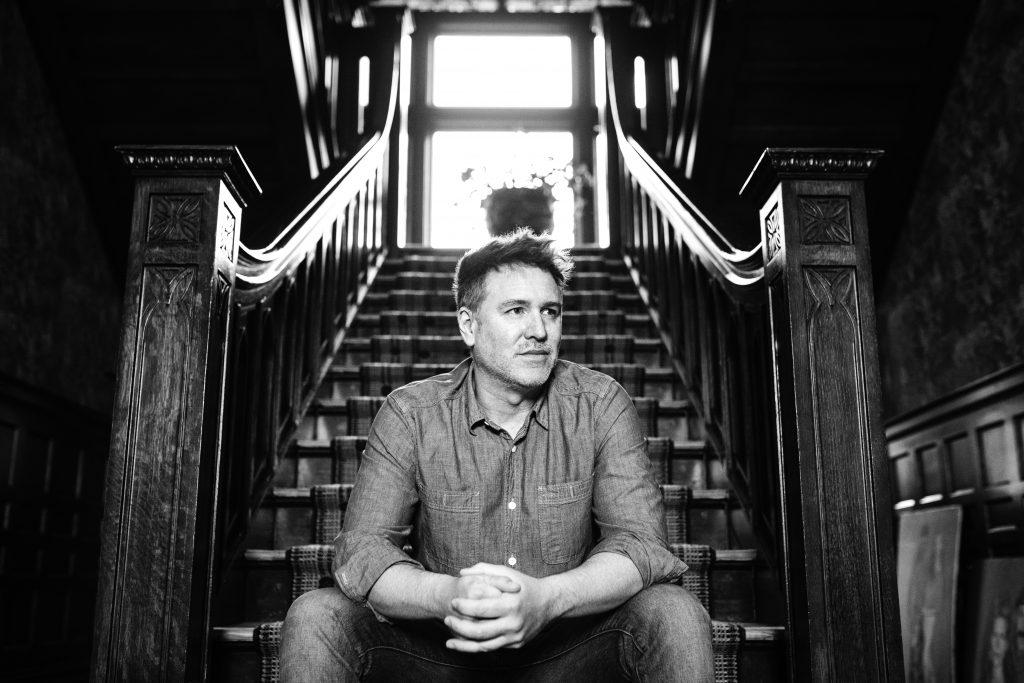 Stephen Lynch has carved out an impressive career, scoring a Tony nomination in 2006 for his lead role in the Broadway adaptation of the Adam Sandler movie “The Wedding Singer” in addition to having a string of albums and Comedy Central specials that mark him as one of the top musical comics of today. Like countless other artists, his life was upended last year when the pandemic forced his national “Time Machine” tour, for his most recent CD “My Old Heart,” to be rescheduled—including his Chicago stop, which will finally arrive at the Park West on August 21.

A native of Pennsylvania, Lynch spent most of his childhood in Michigan as the son of a former Catholic priest and nun, giving him the fodder for such fan-favorite tunes as “Craig Christ,” “Priest” and “Too Jesusy.” He moved to New York in 1996 with dreams of becoming a performer, and temped by day while performing his own hilarious original tunes at night at clubs across the Big Apple until Comedy Central gave him his first special in 2000.

A second special came in 2008, and along the way Lynch has released four studio and four live albums along with the best-selling DVD “Live at the El Rey.” Yet while he found plenty of creative inspiration from New York City in his early days, he has found that moving back to Michigan in 2013 with his wife has been just what he needed to keep his musical mojo going.

“We were just doing a lot of back-and-forth between Michigan and New York City, and decided to move full-time back to Michigan since it’s where we’re from,” Lynch says. “It’s a slower pace, there’s room to breathe and it’s more affordable. Nothing in particular about Michigan sparks my creativity, it’s just easier to write when you don’t have the sounds of jackhammers and honking taxis and 4am nightclubs to contend with.”

The twenty-six-city tour finds Lynch back on top creatively after a self-admitted dry spell in which he didn’t release an album for the seven years, between 2012’s “Lion” and 2019’s “My Old Heart.” Both albums were two-disc collections that featured a new studio album on one CD and the same songs performed live before his raucously appreciative crowds on the other—and he’s excited to see those fans again in as safe a way as possible.

“It’s actually kind of terrifying to be doing it when we’re not quite out of the woods yet, COVID-wise, but I trust the science and the vaccinations and I’m anxious to get back out there and make up all the missed shows from last year,” says Lynch. “And I’m glad we have a no-vax, no-tix policy. Most of us are tired of hearing these bullshit excuses—take some responsibility and help your fellow citizen. Get vaccinated! Then you can participate in society and we can all have a good time.”

Stephen Lynch performs at 7:30pm on August 21 at the Park West, 322 West Armitage, Chicago. Tickets are $35 plus fees and are available at AXS.com.