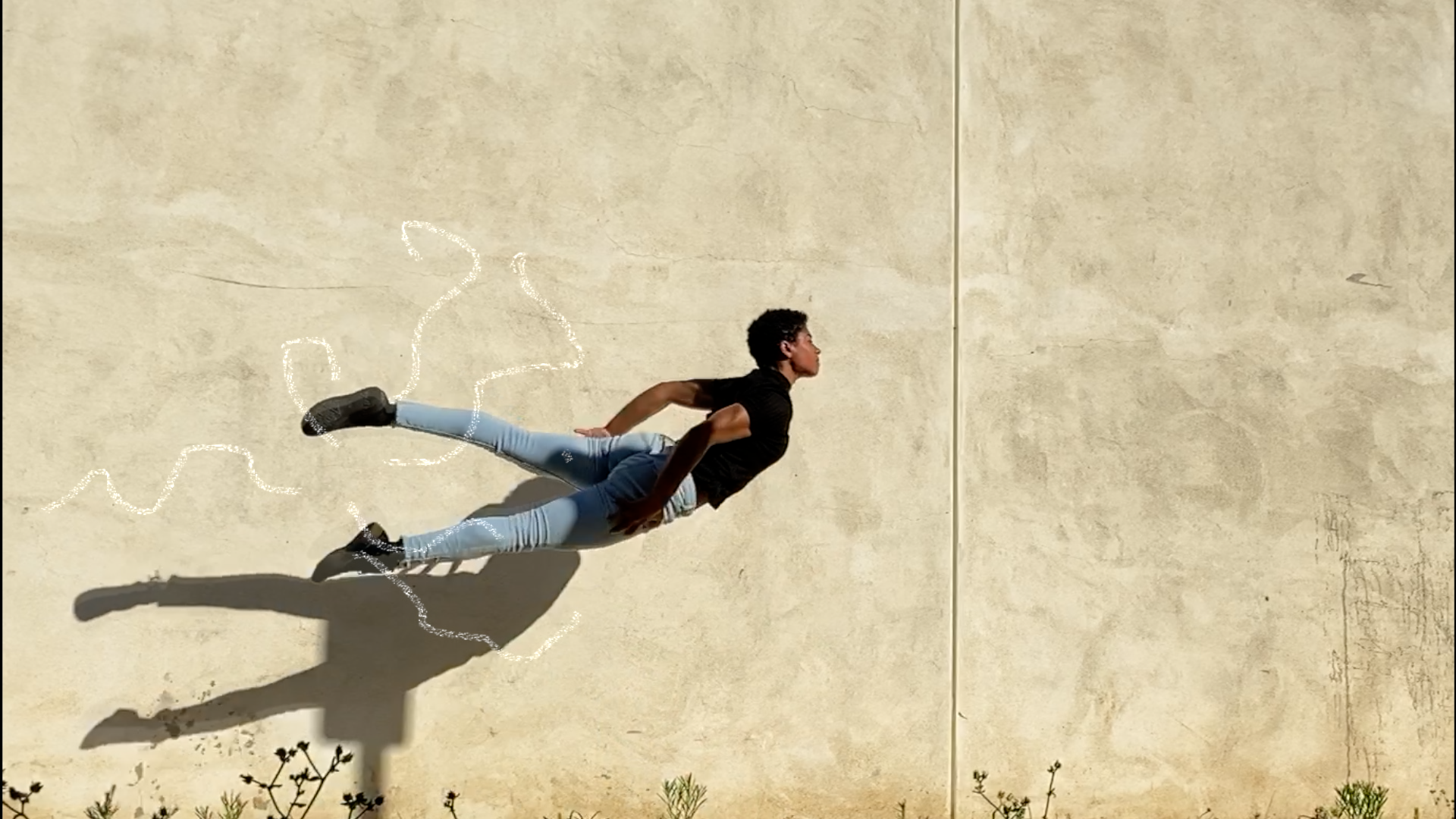 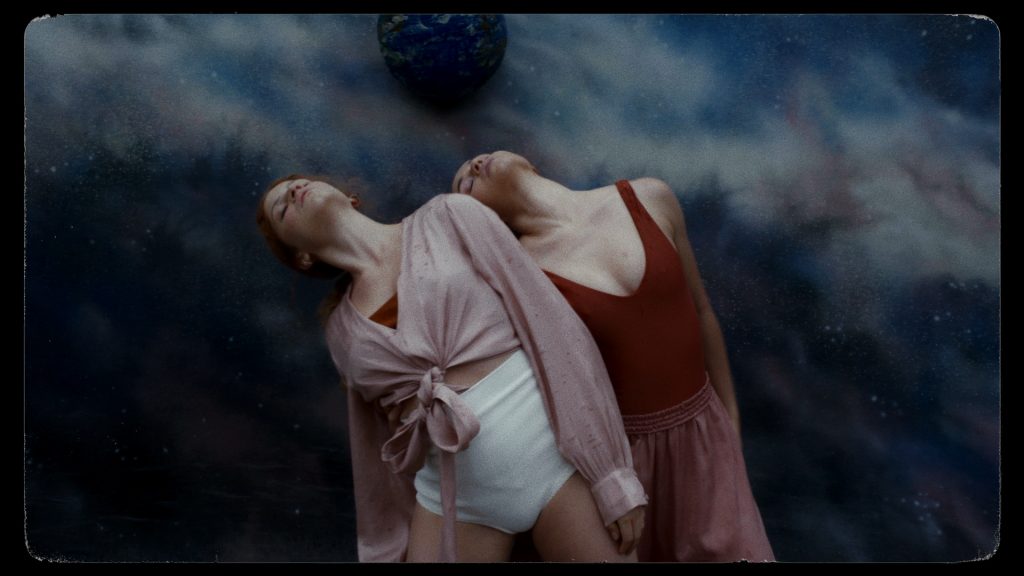 There are international collaborations, and then there’s films.dance. Click on the artists page of the website and you will see a world map light up with pinpoints on nearly every continent and below it, a list of dancers, musicians, cinematographers, gymnasts, composers, stylists and editors that takes several more swipes to scroll through. The short film project ,conceived by Los Angeles-based Jacob Jonas and his eponymous company, reached a widening web of collaborators across the planet, largely through social media likes and follows.
Lori Dimun, president and CEO of the Harris Theater, said that one of Chicago’s largest venues for dance became a co-presenter of the project in the same way. “I became familiar with Jacob Jonas The Company through Instagram,” she says. “Going down that rabbit hole of artists who repost other artists.” Early in the pandemic, Dimun had been in conversation about virtual presenting with The Soraya, another presenter in Los Angeles, who mentioned Jonas’ idea for a global dance films project. Dimun, who had already stumbled across Jonas’ work online and knew the Harris was interested in virtual presenting (see their longstanding relationship with the In/Motion Dance Film Festival), immediately embraced the project alongside The Soraya and the Wallis Annenberg Center for the Performing Arts in Beverly Hills—making the Harris the only presenting partner outside of California. 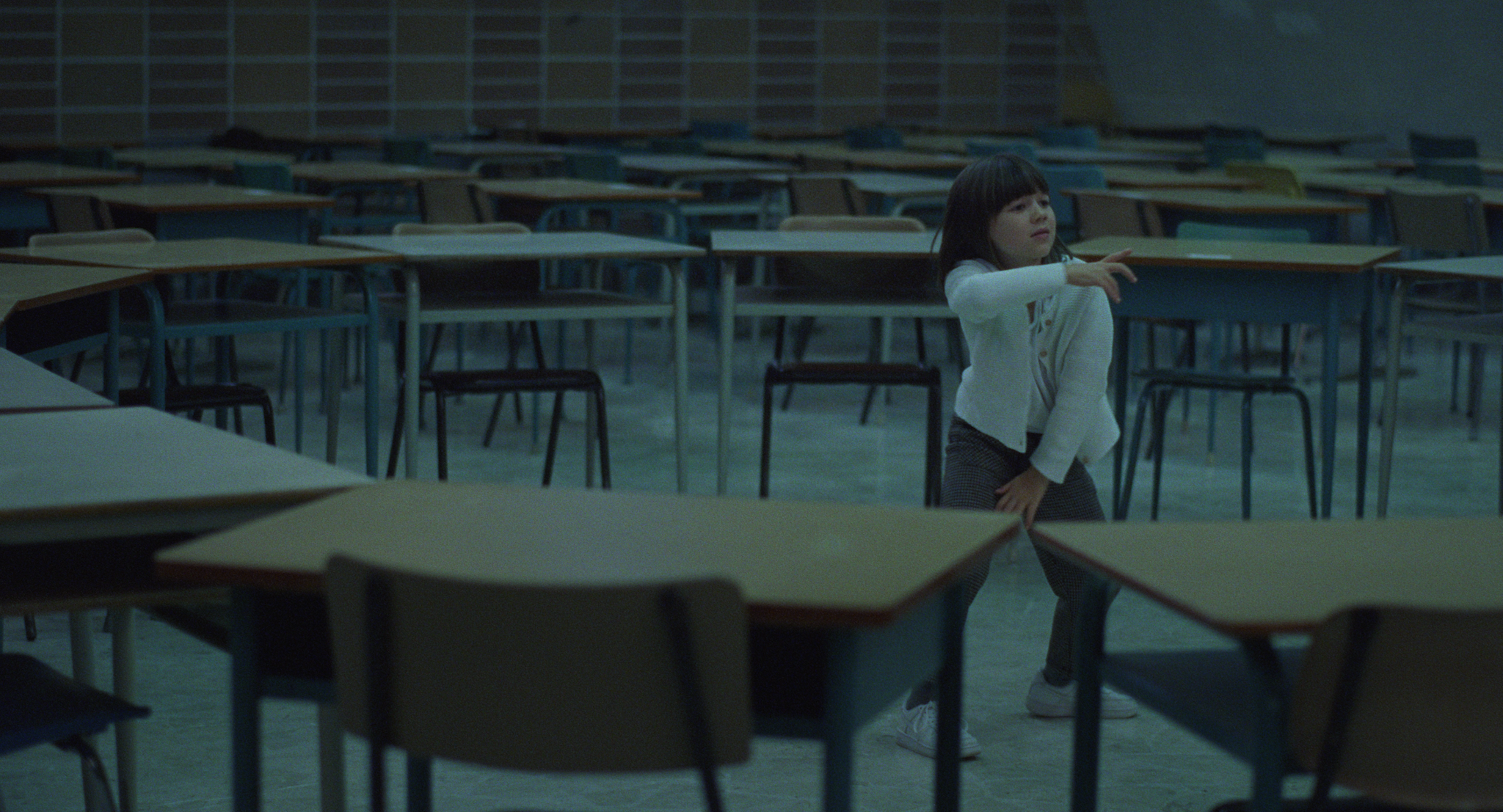 Of course, in this case, “presenter” isn’t the most accurate term; “amplifier” might be more fitting. The fifteen films.dance dance films can be viewed free and on demand on the project’s website, the Harris Theater’s virtual stage and, yes, Instagram. Dimun says that Jonas and co-founder Jill Wilson wanted to work with theaters to reach dance audiences. “But they believed they had the ability to reach arts-adjacent audiences and younger audiences,” she says. “We cast as wide of a net as we could.”

The net also caught an impressive haul of artists interested in collaborating across borders and bodies of water. “I would say ninety-nine percent of the collaborations occurred because of relationships on social media channels and Instagram in particular,” Dimun says. “[JJTC] brought a network of artists they were interested in working with and contacted artists they followed on Instagram. Everyone just kept saying yes.”

Gaps—for instance, a dancer who didn’t have a cinematographer nearby—were filled by a partnership with Free the Work, a talent discovery platform for underrepresented creators. The result is a collection of three-to-ten minute finely tuned and internet-attention-span-friendly gems, visually arresting with gorgeous musical compositions and soundscapes. The subject and dance styles vary, from director NONO’s intimate portrait of Toke Broni Strandby, a dancer with London-based Candoco Company whose ensemble includes disabled and non-disabled dancers, to “Match,” which stitches together footage of over forty dancers from world-renown companies—Paris Opera Ballet, Miami Ballet, New York City Ballet, Ballet Hispanico and more (including the Joffrey’s Edson Barbosa and Dara Holmes)—into a seamless, exquisite corps of contemporary ballet set in twenty countries. “Plume” takes a similar approach with an international array of acrobats and gymnasts who, in well-timed slow motion, occasionally transform into animated birds mid-flight.

Beyond virtuosic eye-candy and sleek cinematic effects, the biggest delights found in the films.dance collection are the remarkable array of international performers you’re unlikely to have seen otherwise (unless you, too, found them on Instagram). Take Victory and Marvel Ebinum, self-taught brothers from Lagos, or Adeline Kerry Cruz, a seven-year-old from Montreal who sings, plays ukulele and is something of a Krumping phenom.

For those of us hungry to see these images in the dimensions they deserve, films.dance will be screened at the Pritzker Pavilion in Millennium Park August 31, and September 3 and 4. The films, which take about an hour to view back-to-back, will be screened on a continuous loop for two hours each day. Dimun says the hope is to capture the curiosity of passersby. “My idea behind the Pritzker stage is not different from the Instagram experience,” she says. “Some people log on to see fashion or a cute cat, but they can happen upon a beautiful dance film with original music and really blow their mind. A Chicago park is meant to be a transient space that people are wandering through and I think it was exciting for us that someone would happen upon this as you would in a social media space. We hope our dance audiences will come out to watch the whole thing, but it’s also this idea of happening upon art and taking a little bite of it.”

The next iteration of films.dance will soon be announced with, Dimun says, some big-name, bicoastal institutions attached. And the network of collaborating artists continues to grow. “The more we connected as a Chicago-based organization with [JJTC], they’ve been asking more to feature Chicago artists. There’s definitely going to be some familiar Chicago faces and voices that we’re really excited for.”

Films.dance screens at the Pritzker Pavilion in Millennium Park, August 31 from 2-4pm, September 3 & 4 from 10am-12pm. Free. All films can be streamed on demand at films.dance.